Alexandra Burke has today announced that she will be embarking on her ‘The Truth Is’ UK tour this autumn. 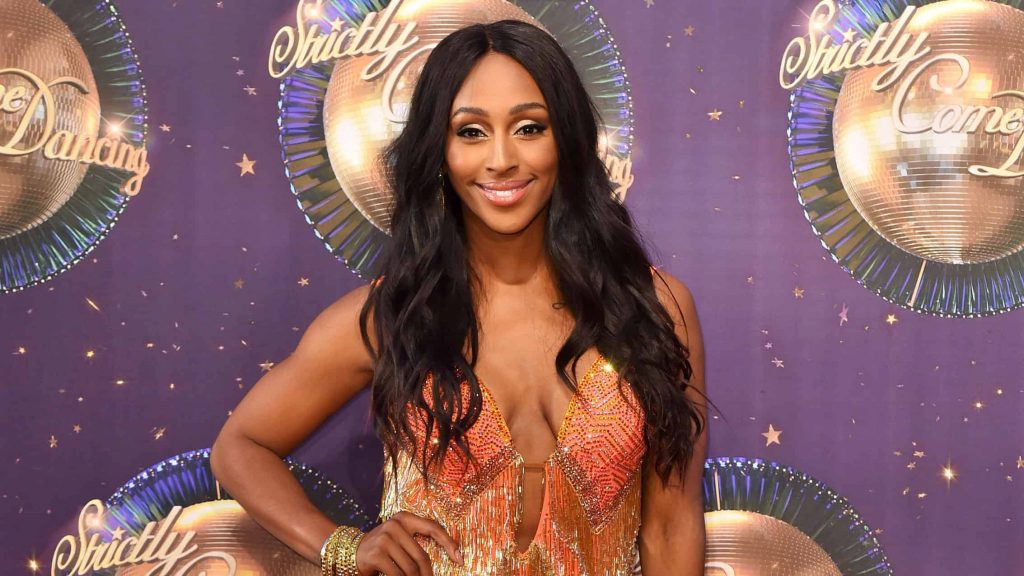 A decade after winning The X Factor, pop sensation Alexandra Burke has announced a tour for September 2018.

‘The Truth Is’ will see Alexandra take her infamous soulful voice on the road for a 13 date tour around the country throughout September 2018.

Alexandra will perform songs from her eagerly-anticipated new album ‘The Truth Is’ which is released by Decca on 9 March.

The new album is Alexandra’s third studio record and features a host of original tracks showcasing her phenomenal voice and songwriting talent. Fans at the touring shows will enjoy these new songs, as well the No.1 smash hits including ‘Hallelujah’, ‘Bad Boys’.

Alexandra said: “I am delighted to be going back on the road again with brand new music from my album ‘The Truth is’.

“This album is incredibly personal to me, I have poured my heart and soul into this and it reflects the incredible journey I’ve been through – highs and lows, love and loss.

She added: “I love meeting my fans in their home towns so I can’t wait to see you all in September with my new show!”

Alexandra’s first album ‘Overcome’ debuted at No.1 in the UK Album Charts, with four No.1 singles on the UK Singles Chart and the Irish Singles Chart – ‘Hallelujah’, ‘Bad Boys’, selling over 780,000 in the UK and becoming a Platinum selling single, ‘All Night Long’ and ‘Start Without You’.