Big Brother will not be ‘axed’ says Channel 5 insider: “Fans can relax”

Celebrity Big Brother and its civilian spin-off series will not be axed, according to a Channel 5 insider, despite reports.

Yesterday a national paper reported that Big Brother “will be axed later this year” reportedly due to a ‘ratings plummet’.

The paper stated that Channel 5 bosses have decided to ‘pull the plug’ after 18 years of the show after ratings for the show have fallen over the years.

A Channel 5 insider has now reported that this isn’t true, and bosses haven’t fully decided on whether the show is axed or not.

A Big Brother insider told The Sun: “Channel 5 already has a deal in place for another civilian version of Big Brother and a Celebrity Big Brother which will both air later this year.

“It’s still a very successful show for Channel 5, with millions of viewers, so obviously there will be discussions with the production company about extending the show beyond that. 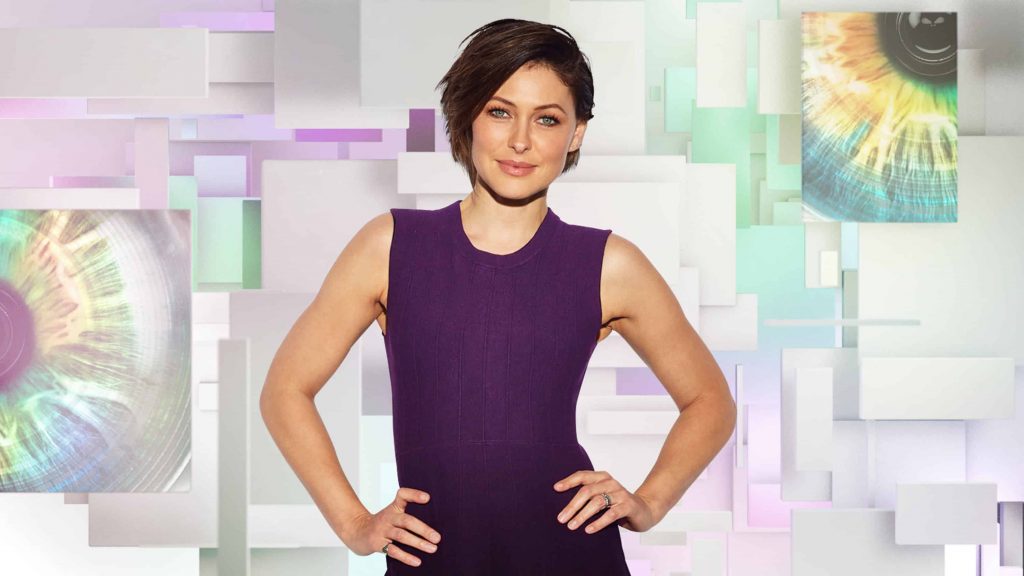 The source added: “It’s far too early to suggest it’s the end of Big Brother, quite the opposite, so fans can relax.”

Last year Channel 5 boss Ben Frow admitted a decision has not been made about Big Brother’s future: “We’re going to have a discussion about it. I need to know, like I would with any commission, what are the plans for the future? How will it be creatively renewed? How is it still important to me?” he explained.

Ben added: “We need to take a good long look at Big Brother and go what does it look like for the future?”