Britney Spears is coming to the UK: Britney announces ‘Piece of Me’ tour dates!

Britney Spears has announced her last ever, limited tour of her award-winning and record-breaking show, “Britney: Piece of Me”. 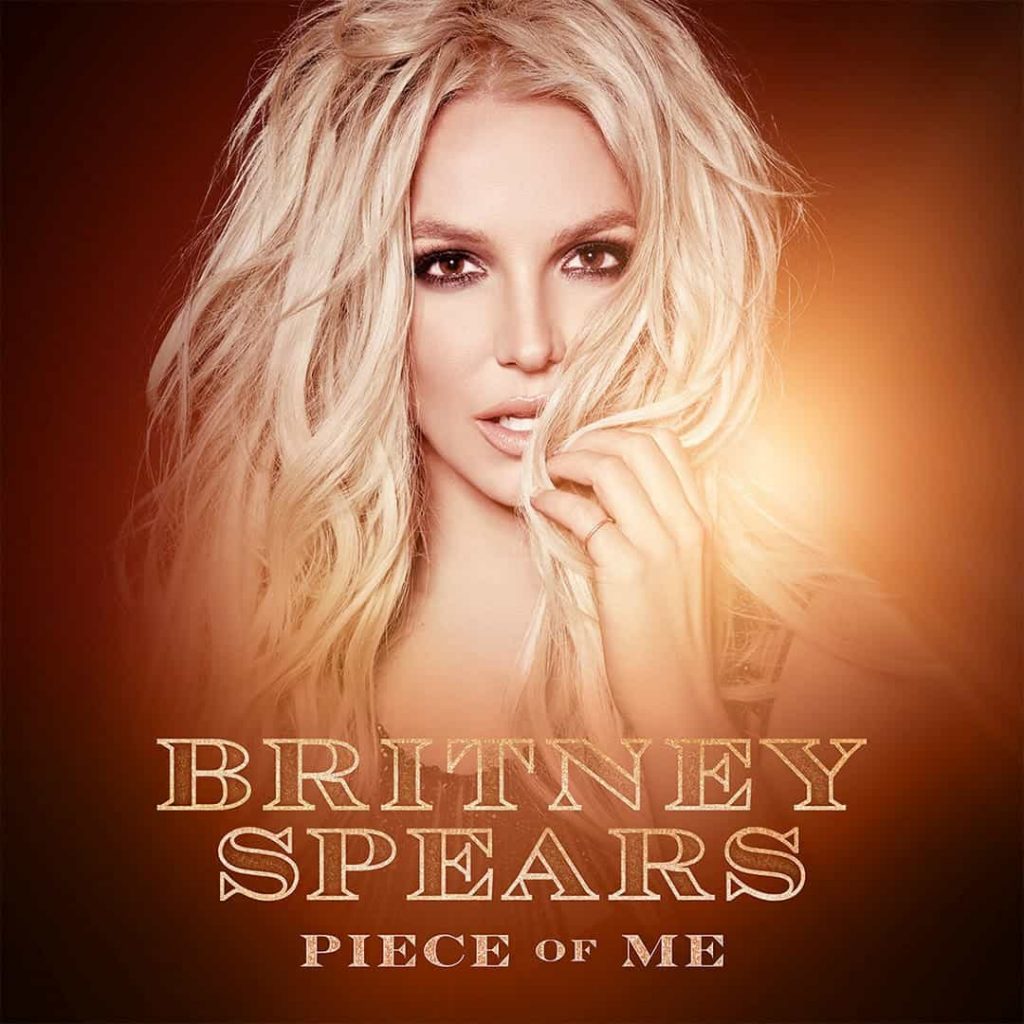 For the first and only time, “Britney: Piece of Me” will visit Europe for a very limited engagement for fans that were not able to see the show in Las Vegas.

The tour follows Britney’s record-breaking, four-year headlining residency, “Britney: Piece of Me” at The AXIS at Planet Hollywood Resort & Casino, where Britney received rave reviews from both critics and fans alike since opening in Dec. 2013.

With over 250 shows, the record-setting residency was sold out on a regular basis, generating over $140 million gross revenue and selling over 930,000 tickets.