BBC are taking aim at ITV’s The Voice with a brand new talent show, ‘All Together Now’ is set to air on Saturday night’s. 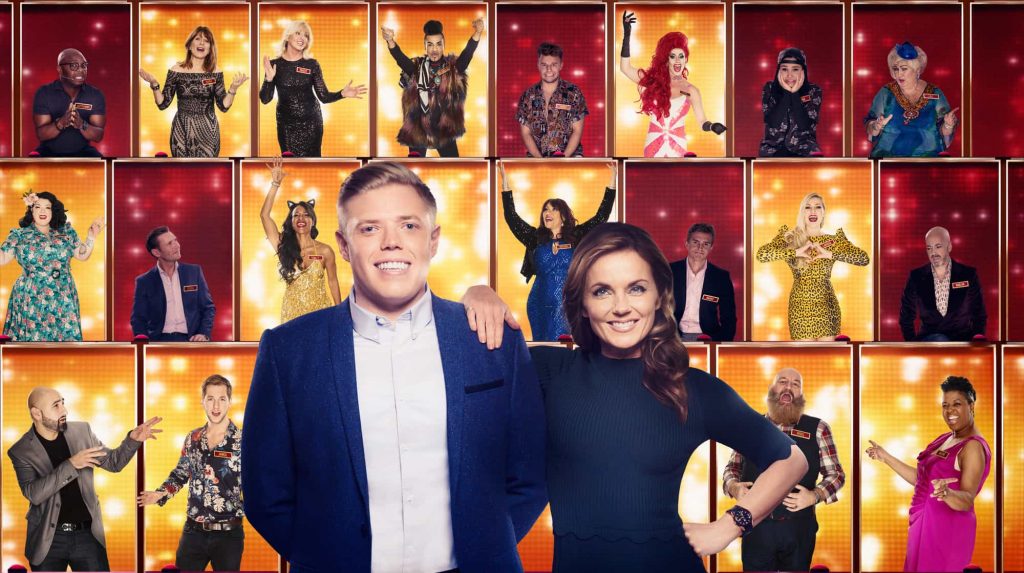 All Together Now will air on BBC One this weekend – The new BBC talent show is hosted by former Spice Girl Geri Horner and comedian Rob Beckett.

A range of talented singers will take to the stage to perform in front of The 100 – a unique panel of music experts and performers from all over the UK.

If any of The 100 like what they hear, they can stand up, join in and sing along.

The greater the number that join in, the higher the act’s score.

BBC are attempting to steal some of ITV’s share of the talent market by airing ‘All Together Now’ on a Saturday Night. 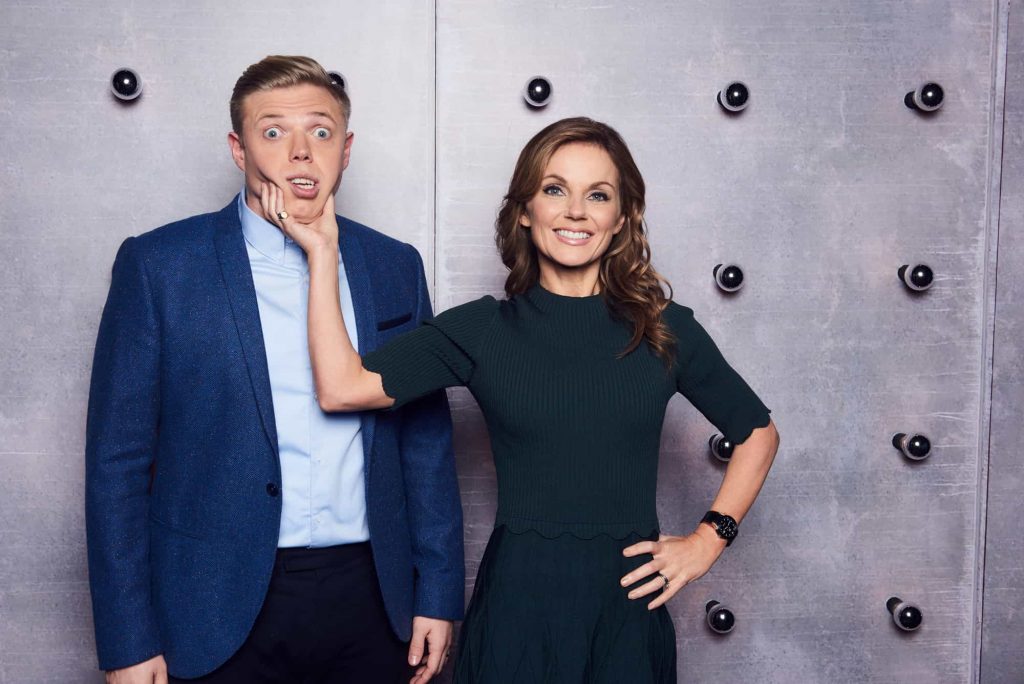 Geri said: “I’m so excited to be part of this show. It’s about celebrating talent, uniting people from all walks of life, feeling good AND singing! It’s a whole lot of joy standing up together on a Saturday night.”

All Together Now will only consist of six episodes, it airs this Saturday on BBC One at 7:15PM.