Britain’s Got Talent producers ditch Birmingham for the first time in 5 years from judges’ auditions!

Britain’s Got Talent producers have decided that the judges aren’t coming to Birmingham to judge the talent for the first time in 5 years.

October 2017, nationwide open auditions kicked off around the UK – This involves hopefuls auditioning in front of Britain’s Got Talent producers. If successful, these preliminary auditions offer acts a chance to perform in front of the famous BGT judges at a later date.

BGT Producers came to ICC on Broad Street in Birmingham for open auditions, between October 21-22, 2017.

The BGT judges were expected to return to Birmingham Hippodrome this year to film footage for the new series, as they consistently have done since 2012. 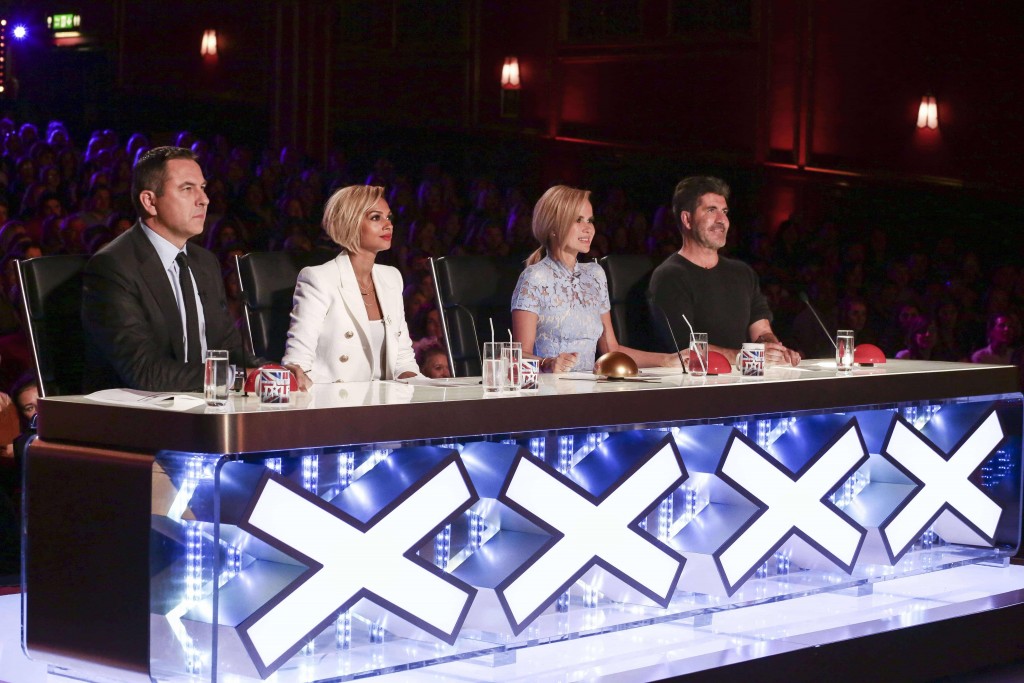 At the time BGT open auditions were announced, the show’s series producer Charlie Irwin said: “Britain’s Got Talent 2017 was a fantastic year for talent, from runner-up Issy Simpson, the youngest magician to audition, to the moving and inspiring Missing People Choir, lovable duo The Pensionalities and our incredible winner Tokio Myers.

“Now, we can’t wait to see what talent Birmingham has to offer for the 2018 series.”

For 2018, BGT producers attended Birmingham during the first stage of the producer auditions as well as a wider Midlands tour for the surrounding areas.

Judges’ auditions started filming earlier this year, but many applicants have questioned why a Birmingham date hasn’t been added.

Judges’ auditions are confirmed to take place in Blackpool, Manchester and London for the 12th series.

A BGT Spokesperson said: “BGT travels the length and breadth of the country for each stage of the auditions but are only able to visit a limited number of cities for the filmed judges’ auditions with the locations often rotating.”

Any acts from Birmingham who have made it through to the judges’ auditions will be seen at Manchester, London or Blackpool instead.

David Walliams has already started to tease the brand new series of Britain’s Got Talent.

Speaking at the National Television Awards 2018 after collecting his award for ‘Best TV Judge’, David said: “Everyone’s been on top form, there’s something about the energy on that show that’s like nothing else.

“All the shouting and heckling, I love how anarchic it is and how chaotic it is, we have no idea what’s coming next!