YouTubers Ally Law and Ryan Taylor have broken into the Celebrity Big Brother house for the second time, TwitCelebGossip can confirm. 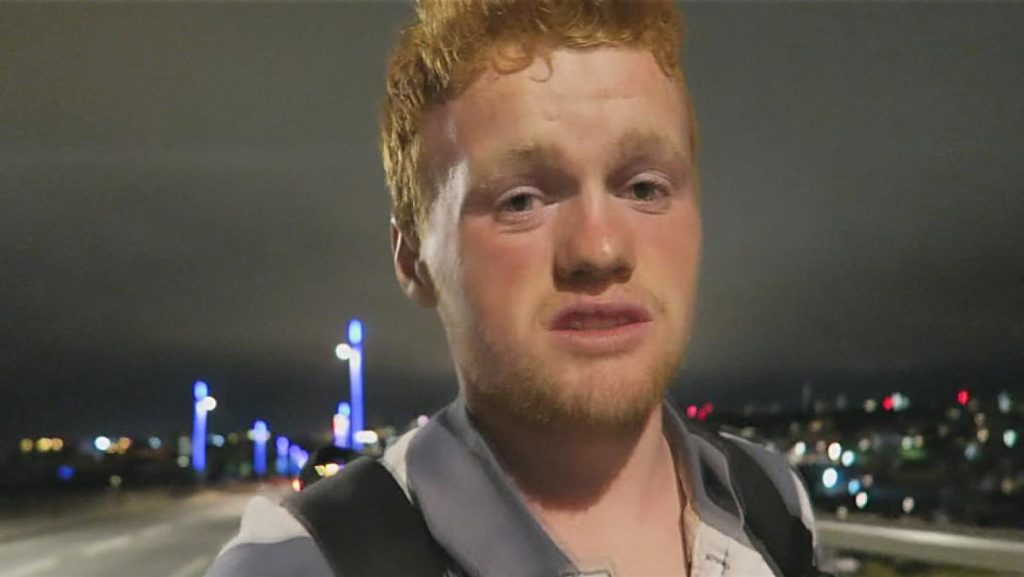 Two YouTubers have taken their first risky stunt even further by breaking into the Celebrity Big Brother house while the show was live on air.

YouTubers Ally Law and Ryan Taylor broke into the world-famous house for the second time on Friday night.

Ryan Taylor and Ally Law, film videos of themselves carrying out daring stunts – The pair managed to sneak into Elstree Studios for the second time.

On Friday’s show, less than a week after their first stunt, the YouTubers managed to bypass security again and crash the live triple eviction show on Channel 5.

As the housemates were saying goodbye to evicted housemate Daniel O’Reilly, Big Brother producers closed the shutters to the garden after Ally and Ryan managed to break in.

Wayne Sleep shouted: “Big Brother there are people in the house.” 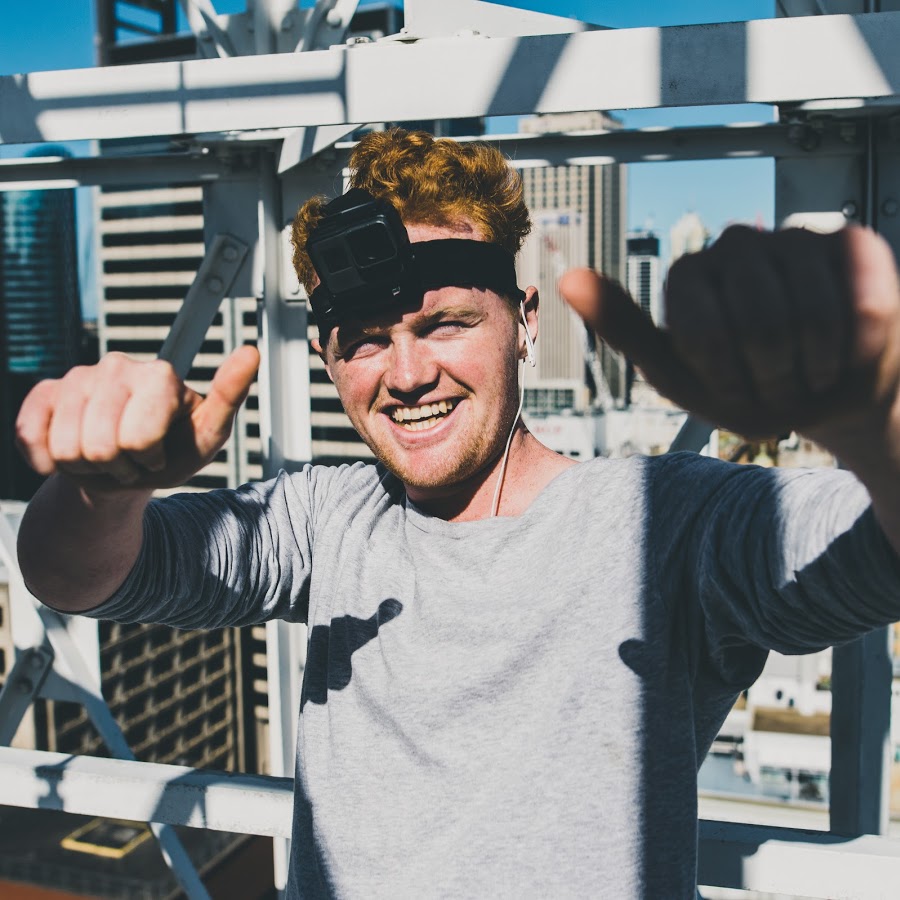 Emma Willis confirmed the news shortly after, she said: “Wayne may have mentioned it,

“Just to say that everybody’s fine,

Emma added: “They [intruders] didn’t get into the house and everything is under control.”

While in the garden, Ryan Taylor posted a video online, he said: “You didn’t think we’d do it again?”

The YouTubers have already been arrested once for breaking in, it’s unknown at this time if Channel 5 will press charges.

Last week, Channel 5 released the following statement: “Last night, two intruders were apprehended by security at Elstree Studios. The safety of housemates, production and audience members is of paramount importance and Big Brother has appropriate security measures in place at all times,”