ITV have started to prepare for Ant and Dec’s SMTV Live reunion special by booking the studio and writers.

The highly-anticipated SMTV Live reunion is a step closer as Ant and Dec have booked a studio and writers for its return.

20 years after the show was first broadcasted, SMTV will return this year on ITV for the 20th anniversary.

This week, hosts Ant and Dec have revealed they’ve secured a studio and are starting to book guests.

Ant told Radio Times: “It’s definitely happening. I’m on board, Dec’s on board, Cat’s on board, a lot of the old team are getting back together. 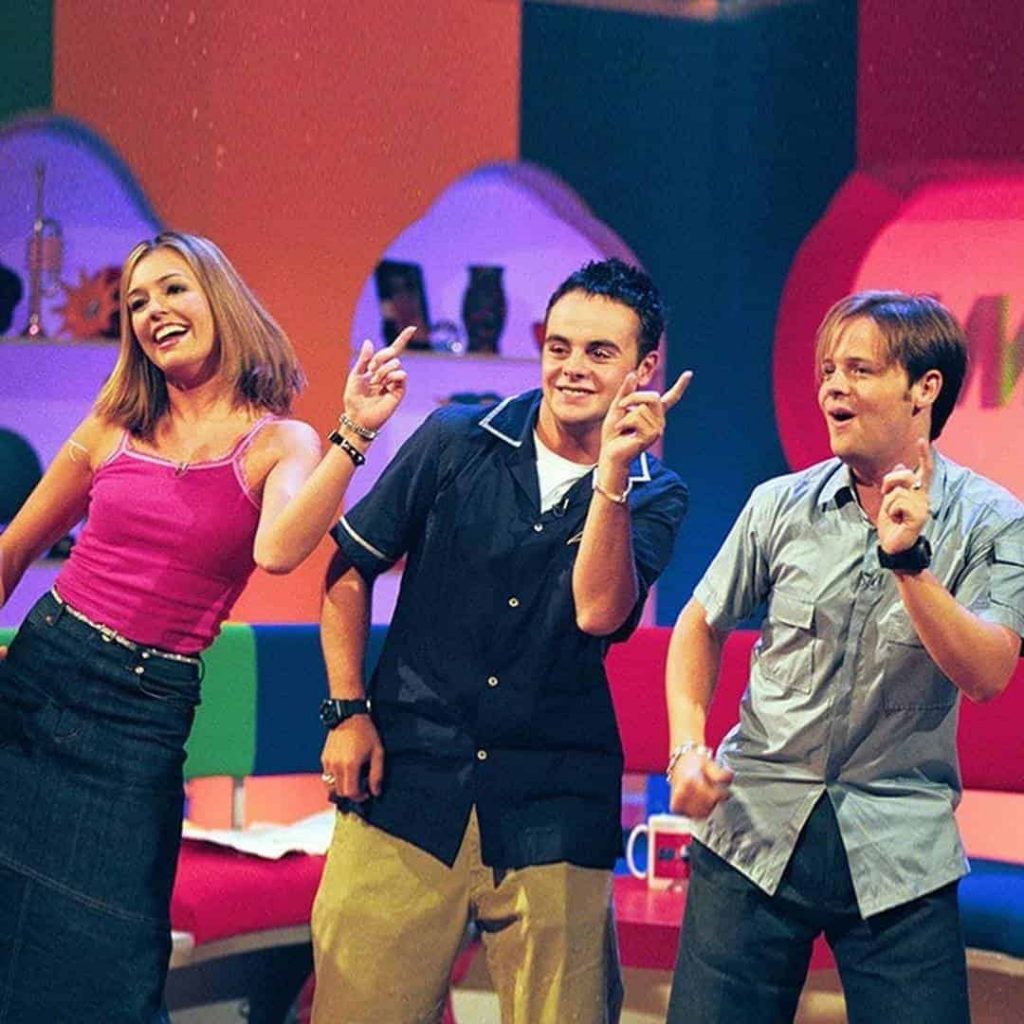 He added: “We’ll start trying to book guests and have some fun with it now.”

“We’re starting to put the little nuts and bolts together, so yeah, it’s very exciting,”