Dancing On Ice’s Kem Cetinay close to cutting off his junk in rehearsal disaster! 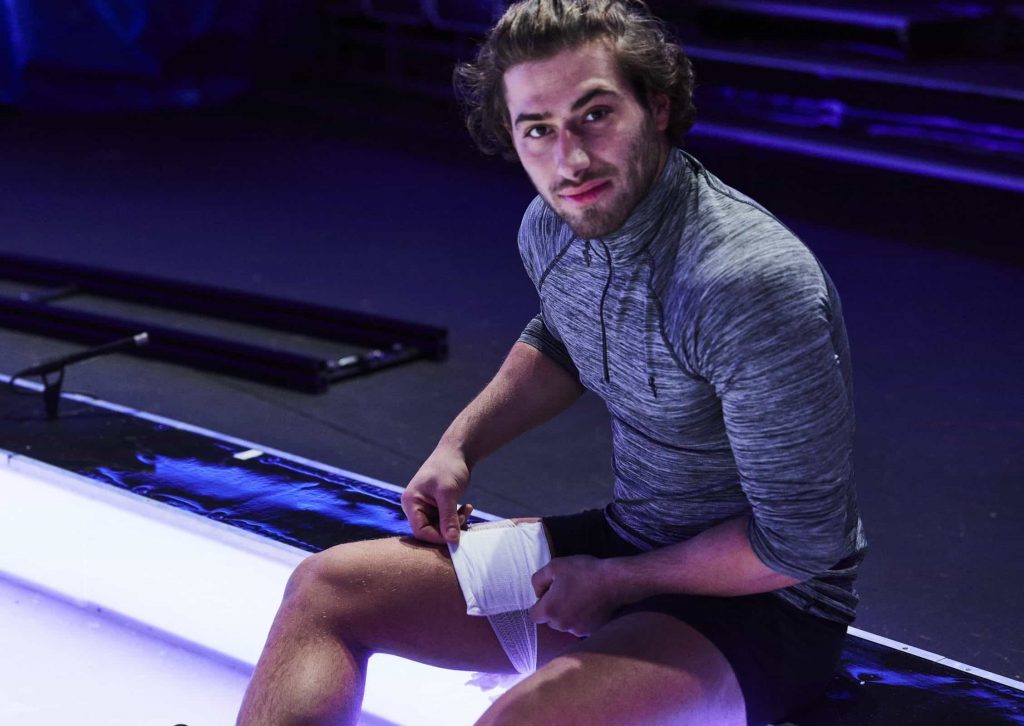 Kem and his professional partner Alex Murphy skated to Sam Smith’s ‘Stay With Me’ – Kem received an impressive score of 27.5.

Holly added: “The way you looked at her was so romantic.”

Although earlier that day, Kem narrowly avoided slicing off his genitals with a skating blade.

During the performance, it features a lift that saw Alex’s blade go in between Kem’s legs. 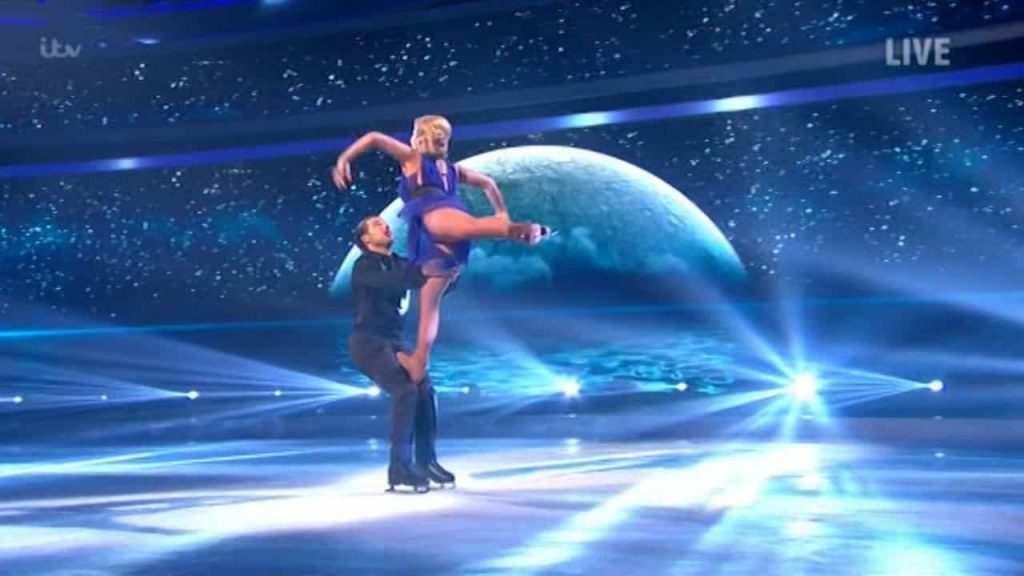 Kem told The Sun: “I took a big risk with that move on Sunday,

“I had to put Alex’s blade directly between my legs. I cut the inside of my leg a lot last week,”

Kem has decided to wear a protective codpiece while skating on the ice.

“It keeps it altogether and compact so nothing can get to it. It goes round your waist and is really tight and keeps my private parts up and away.

“It isn’t very comfortable but safety first; I don’t want blood all over the rink.”