Britain’s Got Talent producers have told the judges off after an audition at the London Palladium got seriously out of hand. 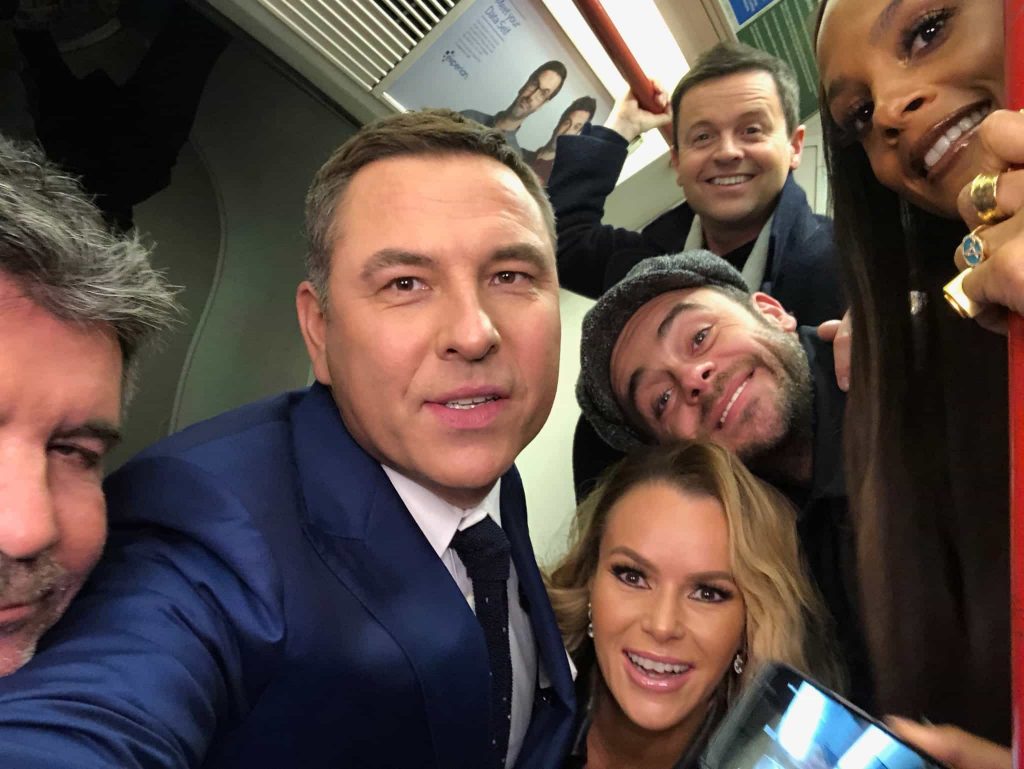 This year has been chaotic for BGT producers, and an audition at the London Palladium this weekend dangerously got out of control, The Mirror reports.

A Greek man named Bambas auditioned at the London Palladium this weekend with a plate-smashing routine – The paper reports that the situation quickly got out of control as all four judges joined the contestant onstage.

The judges didn’t provide support for the act, instead they decided to start smashing all the plates – and chucked a few at hosts Ant and Dec.

The audition later involved fire – Bambas accidentally dropped ‘a glass full of flames’ that had been balancing on his head – Ant and Dec ran onto the stage to try and put the fire out with water. 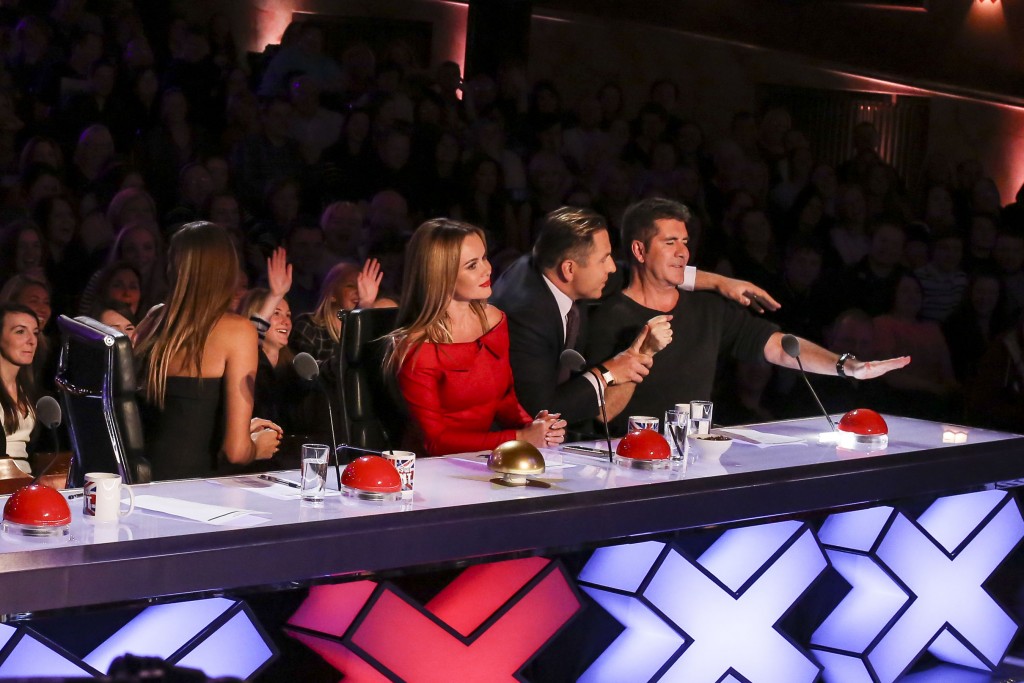 Simon then thought it would be a good idea to chuck the BGT mugs from the judging panel, full of fluid, on stage at the Geordie duo – You know, to help put out the fire…

Producers reportedly ran to the judging panel to stop Simon throwing the mugs onstage because of the mess it was creating – A source told the paper: “We are used to all sorts happening on the show, but this really was the most crazy audition we have ever seen.

“The mess took ages to clear up.”

David Walliams was quoted saying: “Well, that got slightly out of hand,” with Amanda Holden adding: “Oh dear. I think we’re going to get grounded.”

Producers told the judges off for acting irresponsibly. 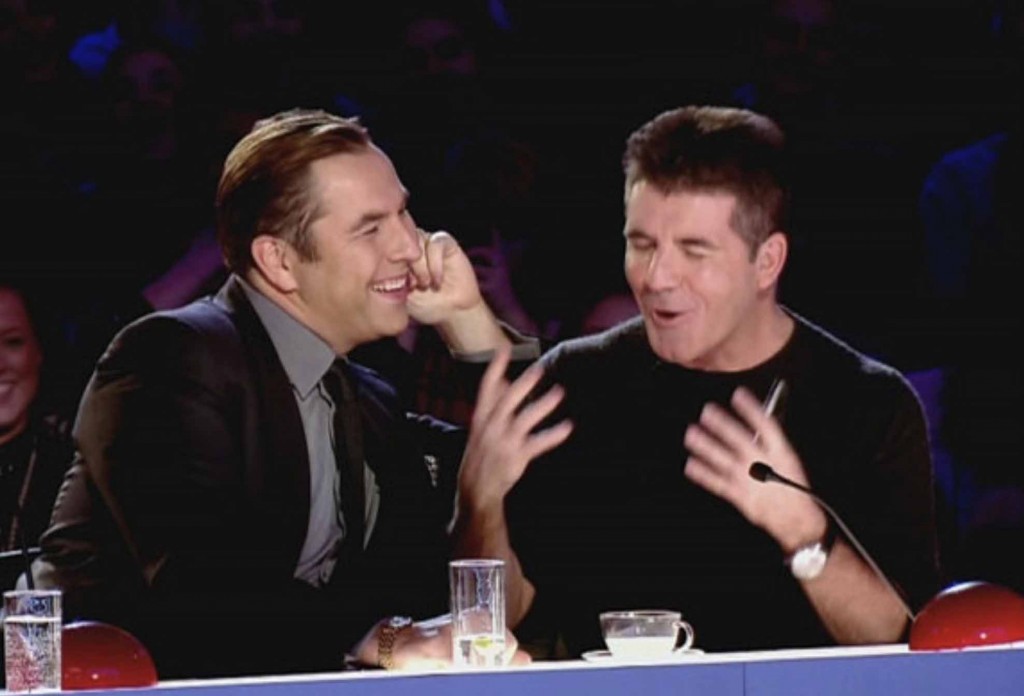 Speaking at the National Television Awards 2018 after collecting his award for ‘Best TV Judge’, David said: “Everyone’s been on top form, there’s something about the energy on that show that’s like nothing else.

“All the shouting and heckling, I love how anarchic it is and how chaotic it is, we have no idea what’s coming next!

Britain’s Got Talent 2018 will air on ITV later this year.