Brendan Cole has been axed from BBC’s Strictly Come Dancing over his ‘difficult behaviour’. 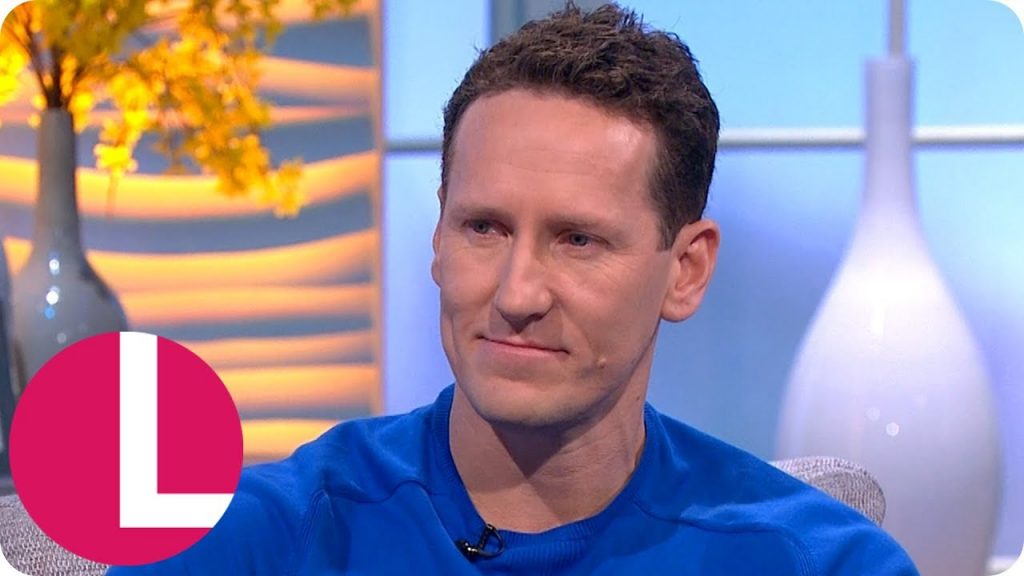 Yesterday, Brendan Cole confirmed the news that he has been dropped from BBC’s Strictly Come Dancing after fourteen years on the show.

Brendan spoke on ITV’s Lorraine, he said: “They’ve made an editorial decision not to have me back.

“I’m disappointed. I’ve always known this day would come. I’m a very strong character, some don’t like that.”

BBC bosses have reportedly axed Brendan from the show after ‘losing patience with his antics behind the scenes’.

A source told The Sun: “Brendan’s ego and his attitude became too much to handle and in reality that’s why he’s gone,

“He used to be lovely and charming, but by the last series he thought he was bigger than the show.

“Some of the junior staff were too frightened to even talk to him because they worried he’d bite their heads off,” the source said.

“He’s paid the price because nobody is bigger than the show.”

Good Morning Britain presenter Charlotte Hawkins has added some clarity to Brendan’s sacking, she told Radio Times: “He wasn’t afraid to speak his mind, he had my back, he was prepared to defend me when he thought that there was unfair treatment from the judges,”

“He was happy to turn around and to stick up for me, and to say, ‘Do you know what? I don’t think that’s fair.’ And I really, really appreciated that, because you go through so much putting yourself out there,

She added: “So hats off to him for sticking his neck out and doing it! And I hope that wasn’t a part of the decision.”

The BBC released the following statement after Brendan’s TV interview: “We’d like to thank Brendan for being part of the show since the beginning – winner of the first series – and for the contribution he has made to its success.

“We wish him all the very best for the future.”