Coronation Street star Antony Cotton might have to pull out of Dancing On Ice after fracturing two ribs in training.

Anthony Cotton is anxiously waiting to see if he can appear on Sunday’s Dancing On Ice after painfully fracturing two ribs.

During Dancing On Ice rehearsals this week for Sunday’s show, Anthony was rushed to hospital following a fall – Dancing pro Brandee Malto is said to be unharmed.

Anthony said: “On Wednesday, Brandee and I were training for this week’s show when we lost our balance and both fell backwards onto the ice.

“Luckily, Brandee was uninjured but I was taken to hospital where I discovered I had fractured a couple of ribs, front and back.

“I’d like to thank the staff at Silver Blades ice rink in Widnes, the doctor and nurse at The Alexandra Hospital in Cheadle, and Brandee, who never left my side throughout.

He continued: “But the show must go on and as such, we are going to do our best to continue in the Dancing on Ice competition this Sunday.

“Hopefully the painkillers and sequins will see us through.” 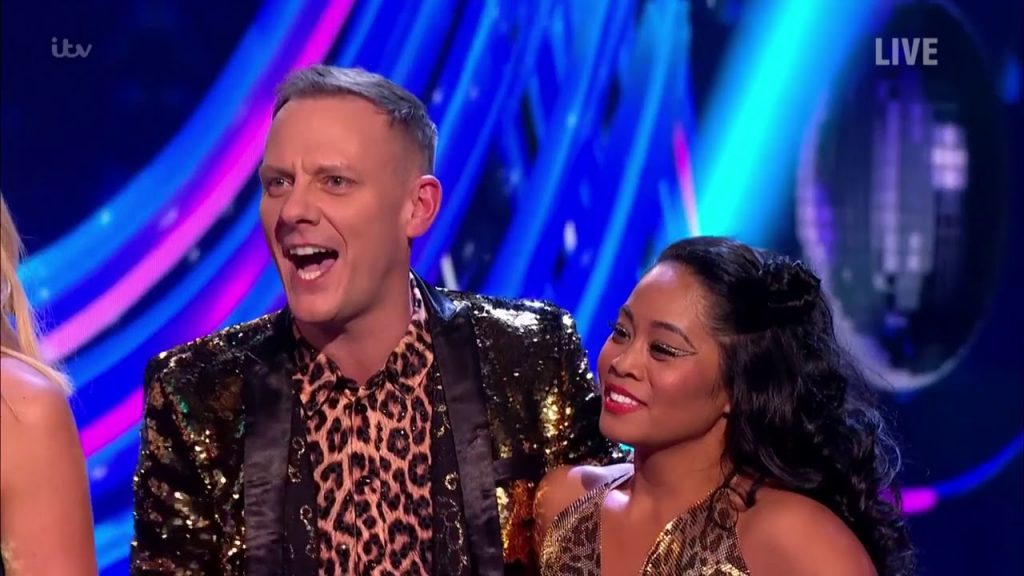 ITV released the following statement: “Antony fell on the ice during training and as a precaution was taken to a nearby hospital.

“He has since been released and is now resting ahead of the live show this weekend.”