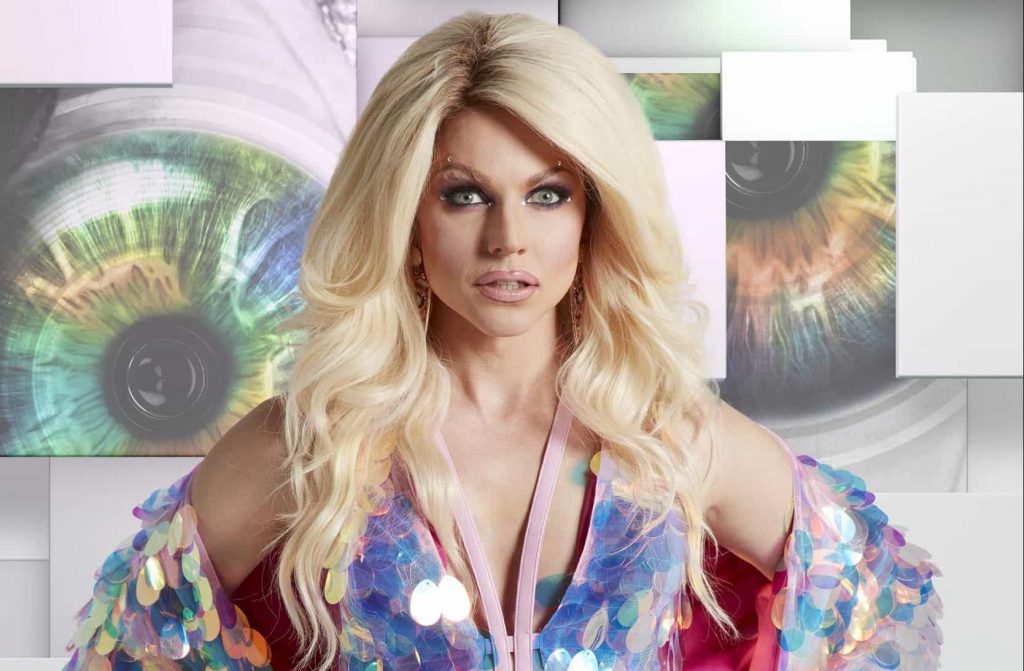 Courtney Act is set to be crowned winner of tonight’s Celebrity Big Brother final, according to bookies.

This year’s CBB viewers have seen a great range of conversations, from serious topics such as Brexit to the downright ridiculous, parmesan cheese – Friendships have been formed between the most unlikely pairings – such as Shane J and Andrew and Ann and Jess – and witnessed tasks which set out to explore gender stereotypes, as well as to see exactly what happens when power shifts between the sexes.

Betway’s Alan Alger, said: “Originally offered at 16/1, Courtney has been by far the best-backed housemate in this year’s competition, if not the show’s entire history.

“We took plenty of bets at 6/1, 5/1 and 4/1 in the opening week and those punters look to be sitting on a very nice profit with odds for Courtney to go all the way now just 2/5.

“Ann Widdecombe definitely has her supporters and is 2/1 to upset Shane J’s party, but it looks as though the ex-politician will have to settle for second.

“We’ve taken a few quid on Jess in the build up to tonight’s final and there could still be a bit of value in her odds of 20/1.”

Courtney has provided many highlights from this year’s CBB – including her shocking entrance into the house – She tripped on her skirt, which ripped off live on telly.

Celebrity Big Brother 2018 concludes this evening on Channel 5 at 9PM.