Courtney Act has been crowned the winner of Celebrity Big Brother 2018 with Ann Widdecombe coming runner-up. 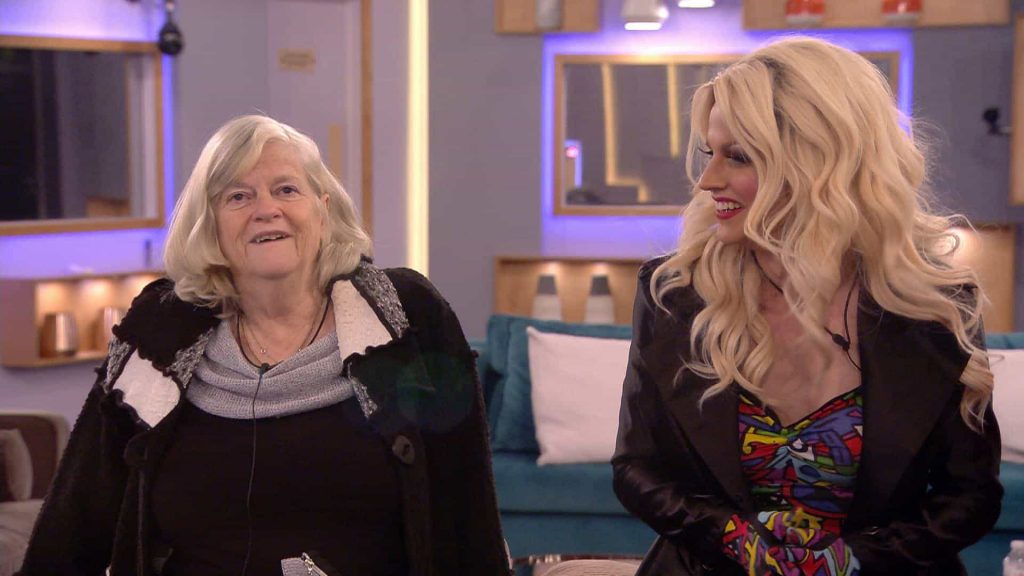 Celebrity Big Brother has concluded on Channel 5 after a mammoth four-and-a-half-week run that has whittled 16 stars down to a final five.

Talking to host Emma Willis, Wayne said: “It’s massive! Being from a different kind of world than media, to have been nominated and not being evicted and then get to the final, you just feel this wealth of love from everybody who voted for me.”

Jess told Emma about how she was feeling about being out: “Flabbergasted! It’s all so unreal to walk out and then people are all cheering at you. It is such a wonderful thing inside your tummy.” 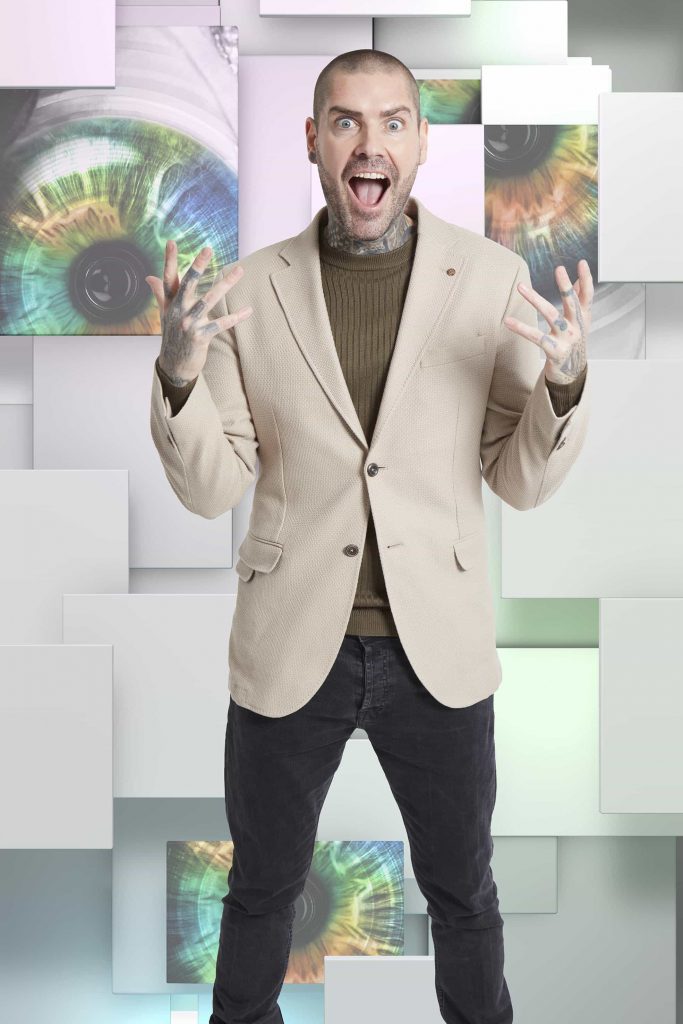 Shane L told Emma: “Three as a number in my life is always good, I’m happy with that!

“I think it’s the correct final two. I feel like I would have robbed someone of their place. I do think they are far greater housemates that deserve to be in there right now.”

Courtney Act has been announced the winner of Celebrity Big Brother: Year of the Woman.

In Courtney’s winner interview with Emma Willis, she said: “This is just amazing! Thank you! Thank you to the eight glorious women who were in the house and to all of my other housemates.

“Those people made it possible, those experiences we had…this is so surreal right now. It’s amazing to think the public have chosen me, I guess it’s validation.”

She added: “I guess this is validation that it’s OK to be different.”

Talking about living with 15 other people, Ann said: “It was terrible, absolutely terrible, noise all the time.

Big Brother will return later this year on Channel 5.