Make-up artist Lisa Armstrong has kept quiet following Ant McPartlin’s announcement of their break-up in a carefully-worded statement to press – Until now.

Lisa has begun ‘liking’ tweets on Twitter from fans, some include digs at the TV star.

Although Lisa has not directly commented on the news of her 11 year marriage, she has made her feelings ‘known’ on social media.

The tweet Lisa favourited read: “Your unconditional love & support made A who he is.

“Easy to think you don’t want UNTIL you don’t have… Never be another you,”

Other tweets directly referred to Ant and his addiction to prescription drugs.

Friends close to the couple have said that Lisa is ‘feeling alone and rejected’ following the break-up announcement. 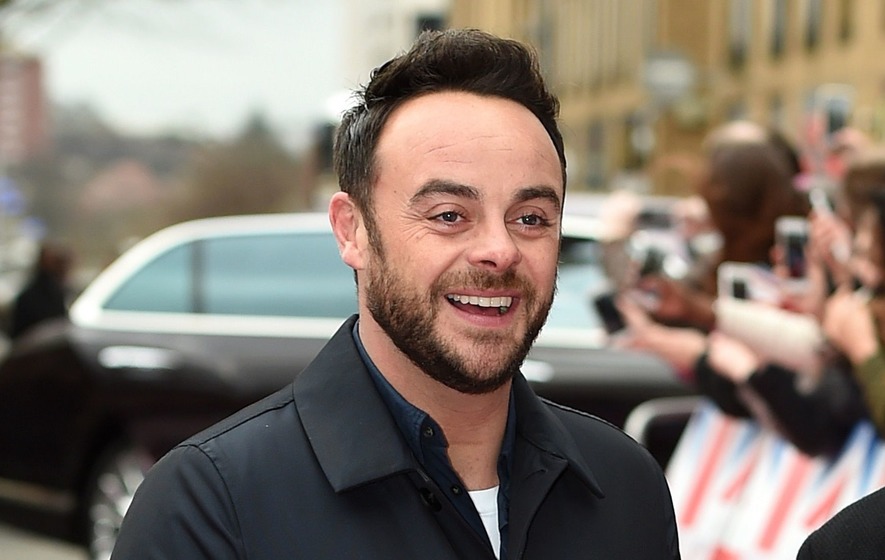 “Lisa has always kept a dignified silence, but the cracks are now starting to show,” an insider told The Sun.

“She’s been using social media very subtly to reveal how she really feels — and the truth is beginning to creep out.

“She had been determined to carry on as normal, but now feels totally cut out from her friendship circle.

“They’ve shared the same friends for years, but it’s become obvious who they’re all siding with — especially Dec and his wife.”

They added: “Now she feels totally alone and is infuriated by the way everyone appears to have closed ranks. She’s fed up and rejected.”

Lisa is said to be walking away with half of Ant’s £60million fortune when they divorce – And said to be working on getting a percent of his future earnings, although this is not confirmed.