Celebrity Big Brother producers decided to air the final with a ’10 minute delay’ after pranksters broke into the house twice. 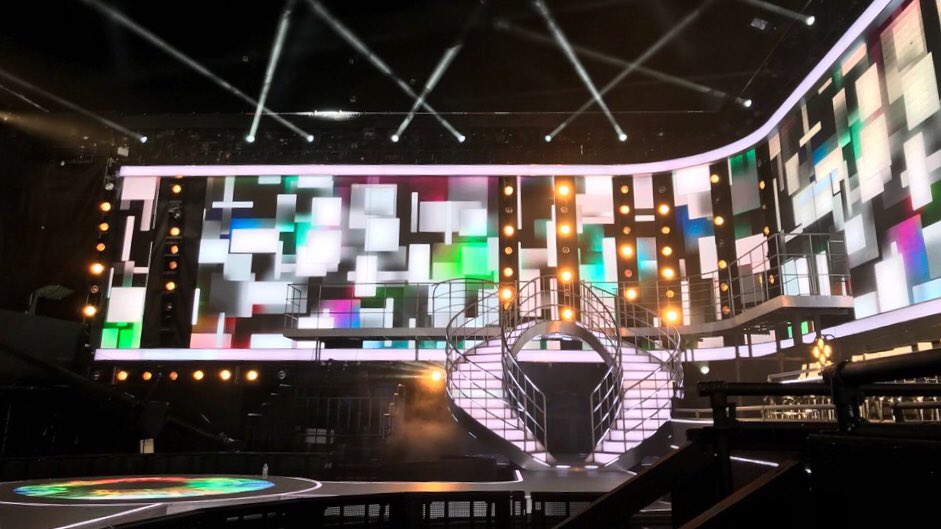 Aussie drag queen Courtney Act was announced the winner of Celebrity Big Brother: Year of the Woman last night in the final of CBB 2018.

The first half of the final was aired live on Channel 5, while the second half, which aired after a 30 minute ad-break, had a 10 minute delay according to The Sun.

Tuesday night’s triple eviction had a 20-minute delay from the studio to viewers TV screens to avoid a possible third break-in.

Due to safety concerns following two break-ins, security were only allowing those with priority tickets to enter Elstree Studios for CBB’s live final. Any audience members that had non-priority tickets were turned away despite waiting hours in the cold.