Britain’s Got Talent 2018: Simon Cowell presses his golden buzzer – and he’s not happy about it

Simon Cowell has become the last judge to hit his golden buzzer at the Britain’s Got Talent 2018 auditions. 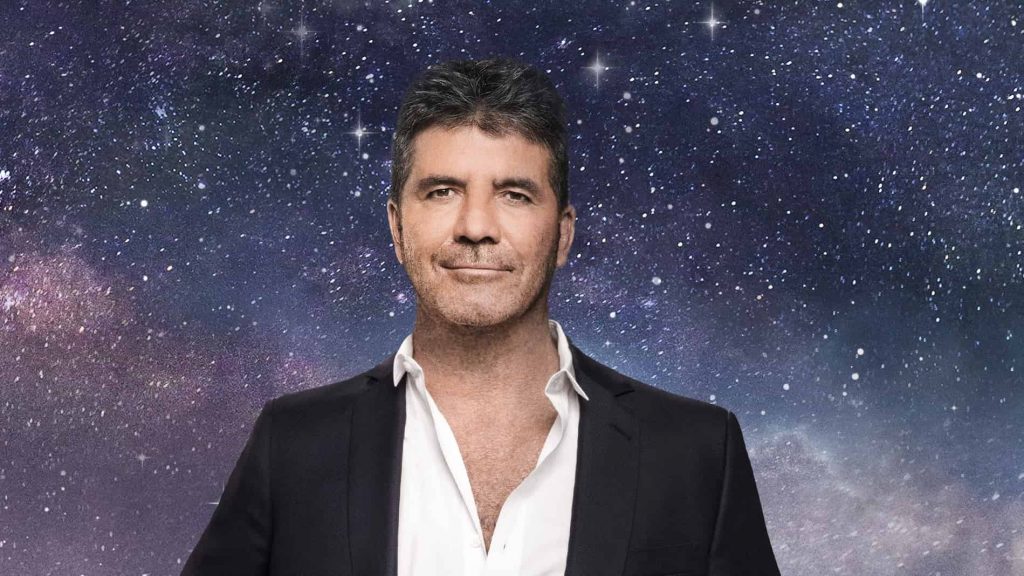 The BGT judges have already chosen four acts they want to send straight through to this year’s live semi-finals.

So far the auditions have taken place in Blackpool and London, and have yet to arrive at their final destination Manchester.

Simon Cowell reportedly hit his golden buzzer for a young singing duo, according to The Sun – He was supposedly left unhappy after finding out one of them had already appeared on ITV’s The Voice Kids last year.

A source told the paper: “It was a bit of a downer that he had already found fame on another talent show.

“Luckily, it was a different type of act, so fans of The Voice are unlikely to recognise him.”

Ant and Dec are the only ones left to hit their golden buzzer, so it’s all down to Manchester next week.

ITV have not yet revealed when Britain’s Got Talent is set to return but for the last five years the first episode has aired around mid-April.

It’s been said that the new series will return Saturday 14th April.