Dancing On Ice judge Ashley Banjo has claimed that there are a number of romances happening backstage.

The Diversity star has claimed there are romances happening backstage on Dancing On Ice, but he won’t lift the lid on the stars names.

“I can definitely see that there are romances happening,” Ashley told the Daily Star. “The way that some of them dance and the way they get close, it’s inevitable.

“I’m not going to say who, but yes, it’s happening.

“You can see which couples have a better connection and which ones don’t.”

Ashley continued: “You see it all the time on shows like Dancing On Ice and Strictly,

“There’s something about the way people connect when they dance. Dancing ties people together. 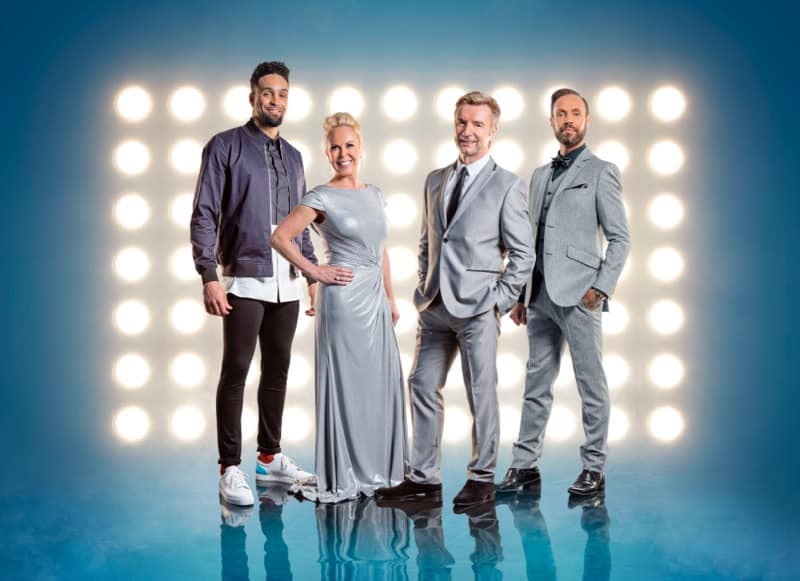 He added: “There’s something about the intimacy of it that just sparks romance. I met my wife through dancing.”

Strictly Come Dancing is known for its backstage romances, Brendan Cole, who was recently axed from the show said: “Jealousy for any relationship is tough but it’s very much heightened on Strictly because of the relationship you form with your partner,

“I’d hate to be on the other side — I’d hate to be a celebrity’s partner on the show watching it unfold, seeing their partners change and develop, be it their body shape, mentally or emotionally. Unless you’ve done the show you can’t fathom what it does to you.”