Laura Whitmore has revealed some details about ITV2’s brand new show ‘Survival of the Fittest’. 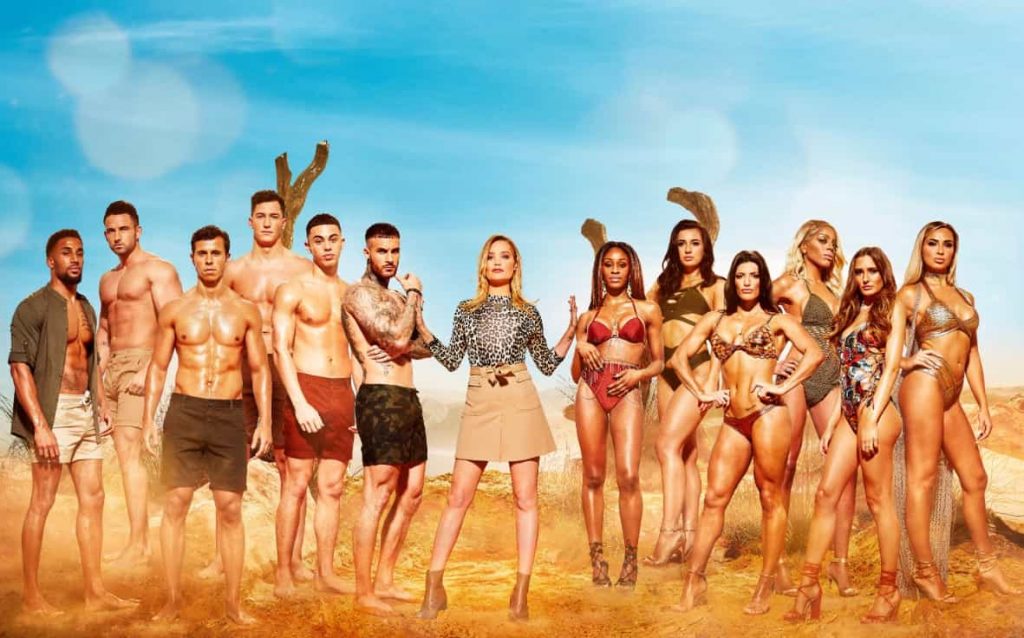 The South African savannah will be the backdrop to a new ITV2 entertainment show launching this Sunday.

Survival of the Fittest sees a team of Boys and a team of Girls go head-to-head to find out which sex will come out on top.

The aim of the game is to stay on your team until the end to be in with a chance of winning a share of £40k.

The teams will compete in physical and mental challenges while the public will help to decide who gets replaced by a new team member.

There’s everything to play for, but as all the contestants are single, loyalties will be put to the test in the ultimate battle of the sexes.

Host Laura Whitmore has spoken about the new show ahead of its launch, she said: “Survival of the Fittest is the ultimate battle of the sexes. From the makers of Love Island and I’m A Celeb, it’s a brand new format and there hasn’t been a show quite like this on TV. 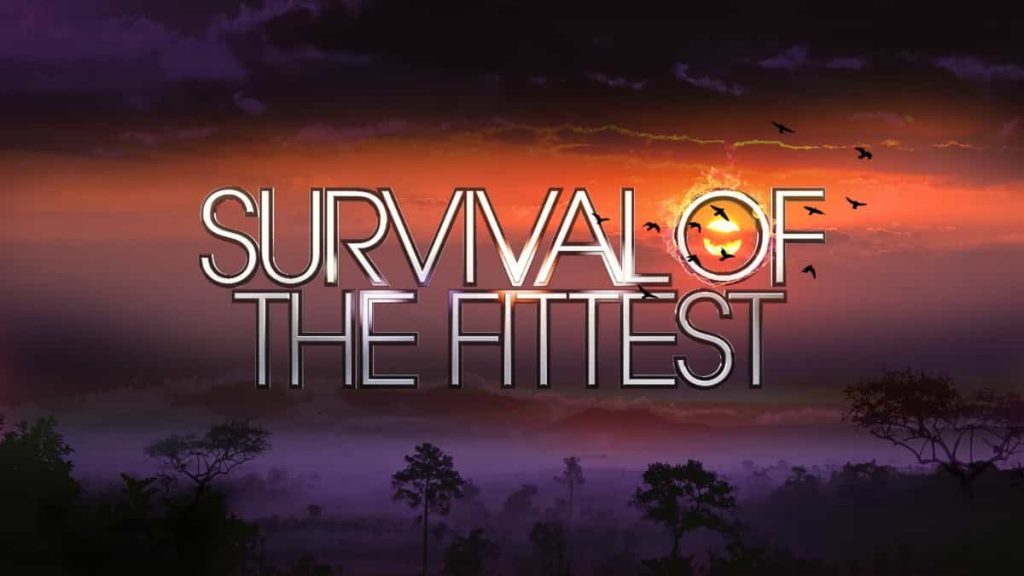 “It is the perfect time of year for the show to be on because we are set under the South African sun in the savannah, so while it’s miserable weather in the UK, you can watch some lovely people in some glorious surroundings.

“The really interesting thing is the battle of the sexes element – we are going to challenge and pit our contestants against each other in two teams, Boys and Girls. The contestants are all single so could they be distracted along the way?”

When asked what makes Survival of the Fittest different to anything else, Laura said: “The show pitches Boys against Girls.

“The challenges are massive, they are huge in scale, there are huge production values to this as well and I’m really interested to see how the guys and girls will react to these.

“Will the Boys do as well in the challenges as you think they will? Or will the Girls beat them? I think we’re going to put a few myths to bed.”

Survival of the Fittest, starts Sunday 11th Feb at 9pm on ITV2.