Adele made £142M on last world tour, paid herself £42 million

Adele made a staggering £142m in one world tour – Her company Remedy Touring LLP, netted the whopping sum from tickets and merchandise sales.

Adele was touring with her latest album 25, and ended last June after more than 100 shows in 15 months.

The staggering sum was disclosed by her company Remedy Touring LLP.

Adele paid herself £42million from her world tour that she ended early after cancelling her two Wembley shows.

At the time of the cancellations, Adele said: “I’m already maxed out on steroids and aids for my voice,

“I’ve considered doing Saturday night’s show but it’s highly unlikely I’d even make it through the set and I simply can’t crumble in front of you all and walk out on you in that way.” 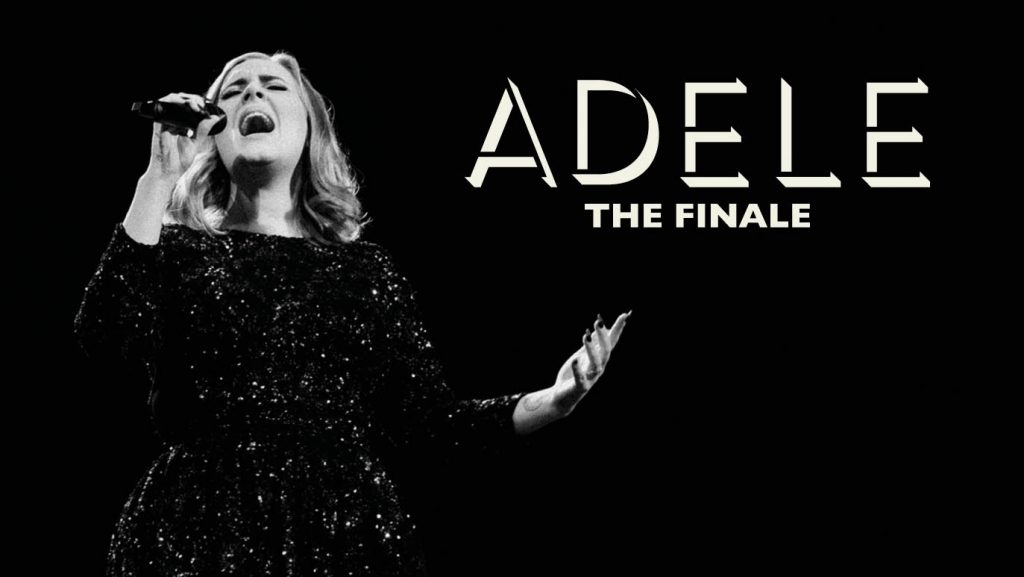 It’s been reported £9million of the sum is earnt from record sales despite not releasing any new music.

Adele is reportedly set to become Las Vegas’s highest-paid resident after bagging a deal worth $500k per show to perform on the strip.

A source from the five star Wynn Hotel told The Sun last year: “The days of entertainers coming to retire at Vegas are a thing of the past.

“In the last few years, we have seen massive stars performing on the strip and every major hotel wants to say they have the biggest star as their resident. Caesars Palace had Mariah Carey, Planet Hollywood has Britney Spears, and we want Adele. Even at half a million bucks a show we are confident we would make a healthy return.”