SuRie will represent the UK at Eurovision 2018

SuRie has been chosen to represent the UK at the Eurovision Song Contest 2018 in Lisbon. 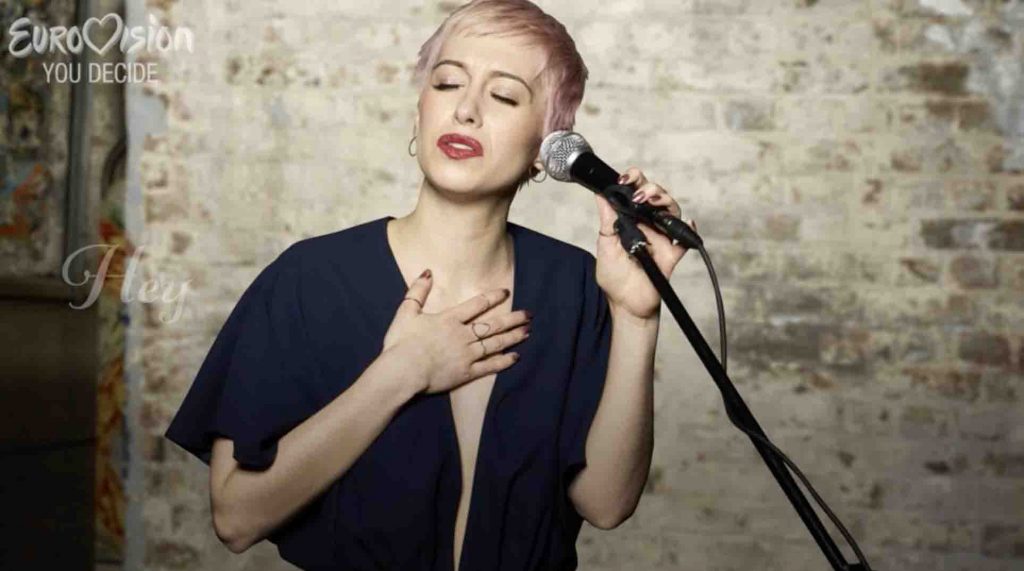 Six acts competed in BBC’s Eurovision: You Decide 2018 for the chance to sing at this year’s Eurovision Song Contest in Lisbon.

A winner was chosen by a 50-50 combination of viewer votes and an expert jury.

SuRie was announced as the winner and will be representing the UK at Eurovision 2018.

SuRie is an actress and singer who is no stranger to the Eurovision Song Contest, appearing as a backing singer for Loïc Nottet in 2015 and Blanche at Eurovision 2017.

SuRie says about her song: “Storm is a smash!