Dani Mas Dyer has been forced to quit ITV2’s Survival Of The Fittest after injuring her arm on the second day. 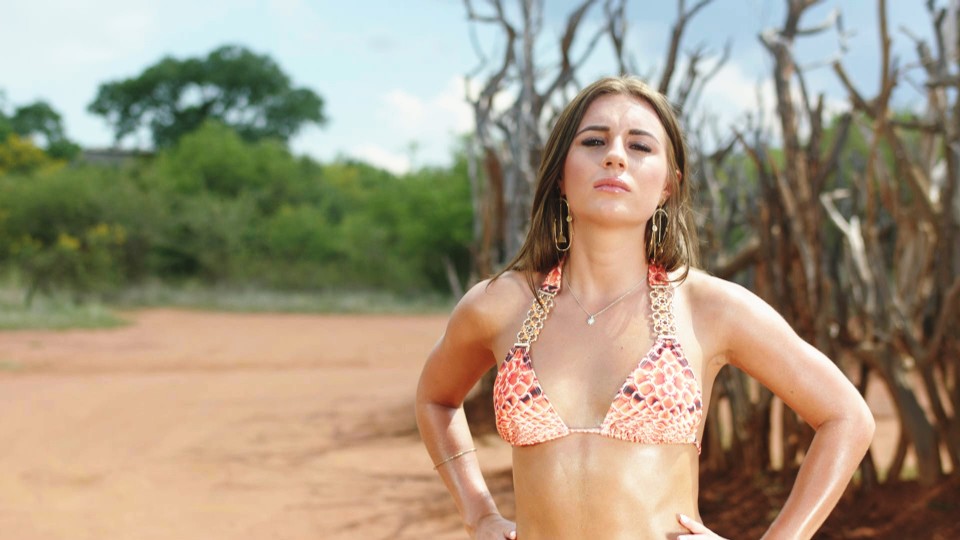 Survival of the Fittest saw its first dramatic injury of the series as contestant Dani Dyer damaged her shoulder during the show’s very first team challenge.

Dani, 21, hurt her shoulder during a challenge called ‘Stop the Clock‘ – Dani was pitted against Callum Pardoe, they had to slide into a pool of water, crawl to some hurdles and walk over a see-saw.

Dani injured her arm at the start of the obstacle course.

The challenge was stopped and she was seen immediately by the show medics before being taken to hospital as a precautionary measure. As a result of her injury, Callum and Dani’s round was void.

ITV have now confirmed that Dani has left Survival of the Fittest due to her injury.

An ITV spokesman told TwitCelebGossip: “Dani injured her shoulder during the recording of a challenge.

“She was attended to by on site medics and taken to hospital as a precautionary measure.

“As Survival Of The Fittest involves physical challenges which she wouldn’t be able to take part in, Dani isn’t in a position to be able to return to The Lodge and will therefore leave the show.” 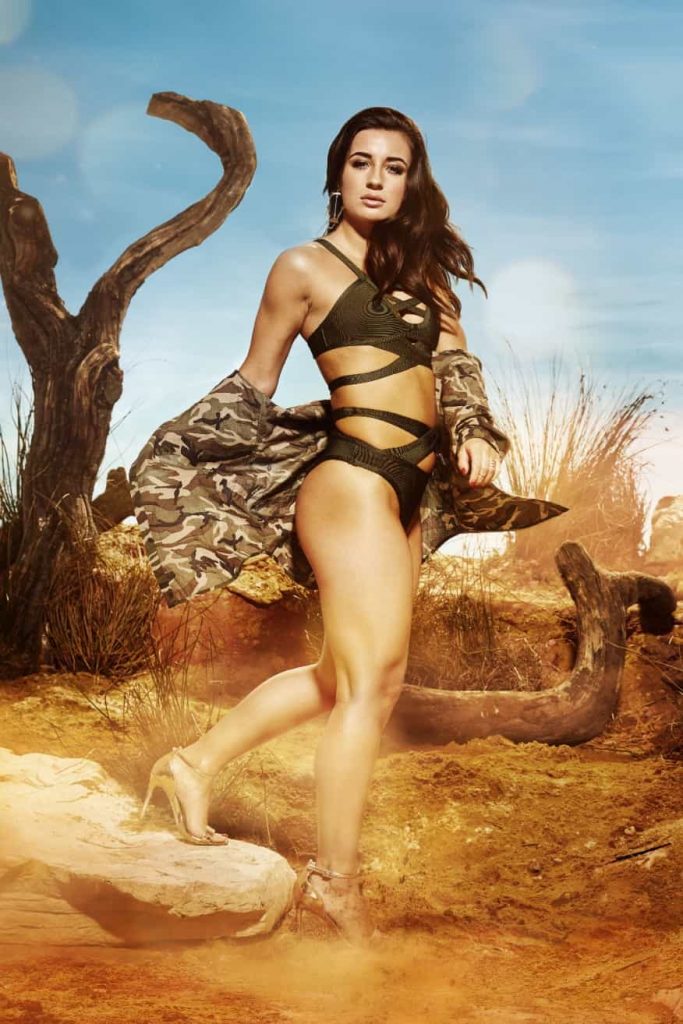 Dani has released a statement regarding her exit from the show: “For medical reasons, I can’t take part in any of the challenges because I am no use in a sling.

“I will just be sitting around and not be able to compete and I’m not meant to move [my arm] for a week so it wouldn’t be fair and there is just no point. I’ll just be an extra spare part if I carry on like this.”

She added: “I haven’t stopped training since Christmas. I’ve been dieting. I did Tough Mudder last year and I didn’t even hurt myself then. I’ve been constantly training up until now and now I’ve gone and dislocated my shoulder. It is what it is I suppose.

“My experience in the lead up to going into The Lodge was just amazing, I can’t put it into words how amazing it was so I am absolutely gutted that I can’t do any of the challenges. If I could go back and not dislocate my shoulder, I would definitely change it. I hope this isn’t the last you’ve seen of me.”

Survival Of The Fittest airs nightly on ITV2 at 9pm.