This Sunday’s Dancing On Ice will be week seven, and it features a huge twist – a double elimination. 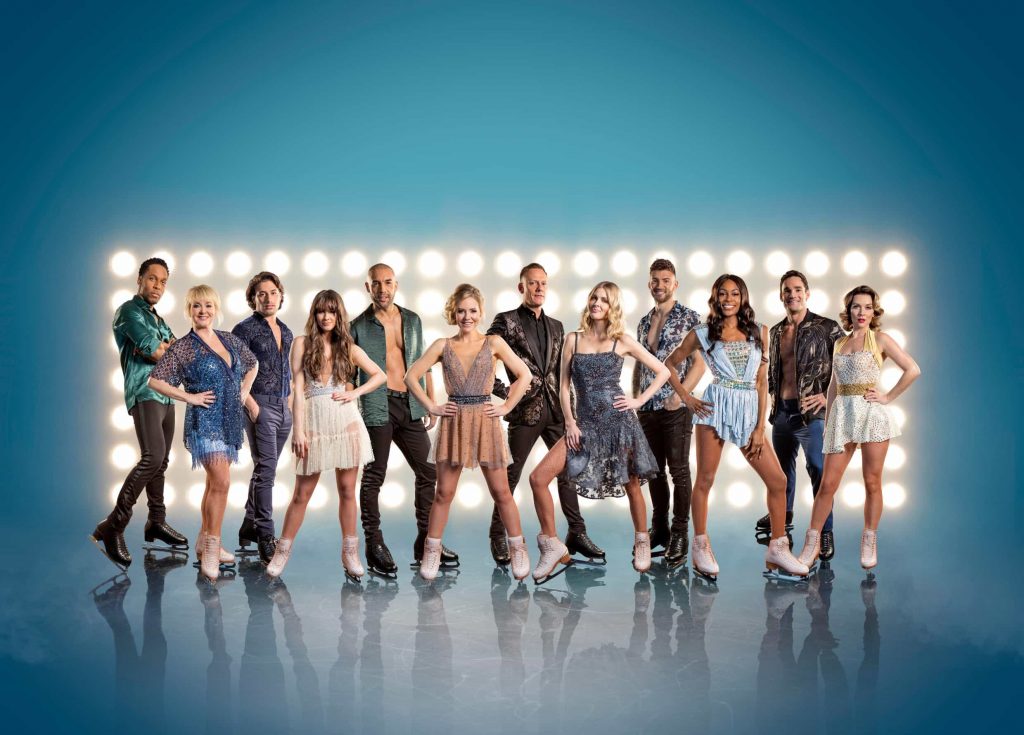 Dancing on Ice hosts Holly Willoughby and Phillip Schofield announced that two celebrities will be eliminated from the show this Sunday.

Lemar Obika became the fifth celeb to leave the competition last Sunday (February 11) after the judges picked to save Donna Air in the skate-off.

Jake Quickenden remains the favourite to win the series after he topped the scoreboard again – Managing to score 33.5 points out of 40.

Dancing On Ice fans have expressed their thoughts on the dramatic news of a double elimination:

I hope Donna works really hard over the next week so that she can save herself. It’s a double elimination next week, so she’ll really need to wow the judges and public alike if she’s to remain in the competition. I believe she can do it #DancingOnIce

Next week is Double Elimination night on @dancingonice. Should be exciting. 😃🌟 #DancingOnIce

You heard it right, can you believe it! Next week it's a Double Elimination and no one is Safe ⁉️ #DancingOnIce

Professional skater Matt Evers revealed on This Morning how the elimination will work.

Matt revealed there would be a TRIPLE skate-off, with the Dancing On Ice judges only saving one couple.

Matt told Eamonn and Ruth: “How it’s going to work is three people are actually going to do the skate-off. First time we’ve ever done this.

“Then the judges will save one. So its going to be a super-sized skate-off this week.”

Dancing On Ice returns next Sunday at 6pm on ITV.