Love Island producers are planning a new twist for this summer’s series, according to a report. 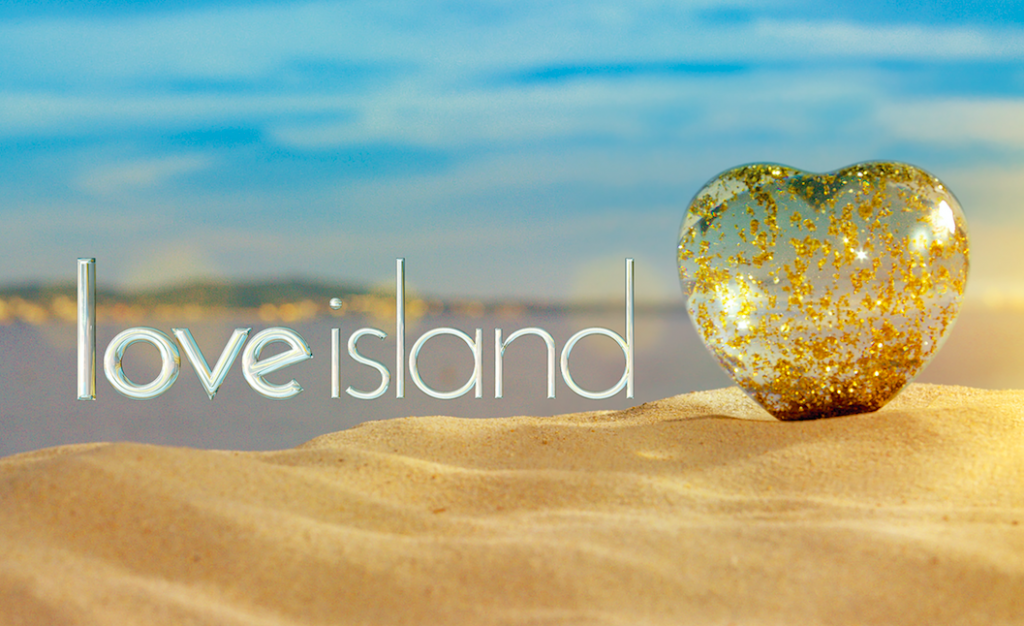 Love Island producers are already preparing for the new series – There are plans to introduce a second villa and increase the number of contestants.

After receiving a staggering 60,000 applications for the new series of Love Island within 12 hours, ITV producers are planning to add a second villa.

A source told The Sun: “Given just how massively popular the show became last year they’re desperate to make sure the next series really kicks off with a bang,

“They’re planning on the season opener beginning with two big villas – just like they introduced midway through last series.

“And they want to throw in nearly double the amount of contestants to really stir things up.

The insider added: “Planning is still in the early stages but what is for sure is that it’s going to be bigger than ever.”

The last series of Love Island had over 3 million viewers, making it ITV2’s biggest ever show.

ITV Studios’ Creative Director for Entertainment, Richard Cowles said: “We are delighted that viewers have embraced Love Island so wholeheartedly; it has become the most talked about show of the summer.”

ITV bosses have launched a ‘winter Love Island’ called Survival of the Fittest – The show currently airs on ITV2 nightly – It features young singles in the South African Savannah.