Ant and Dec’s Saturday Night Takeaway is returning to ITV next Saturday – This is everything you can expect from episode 1. 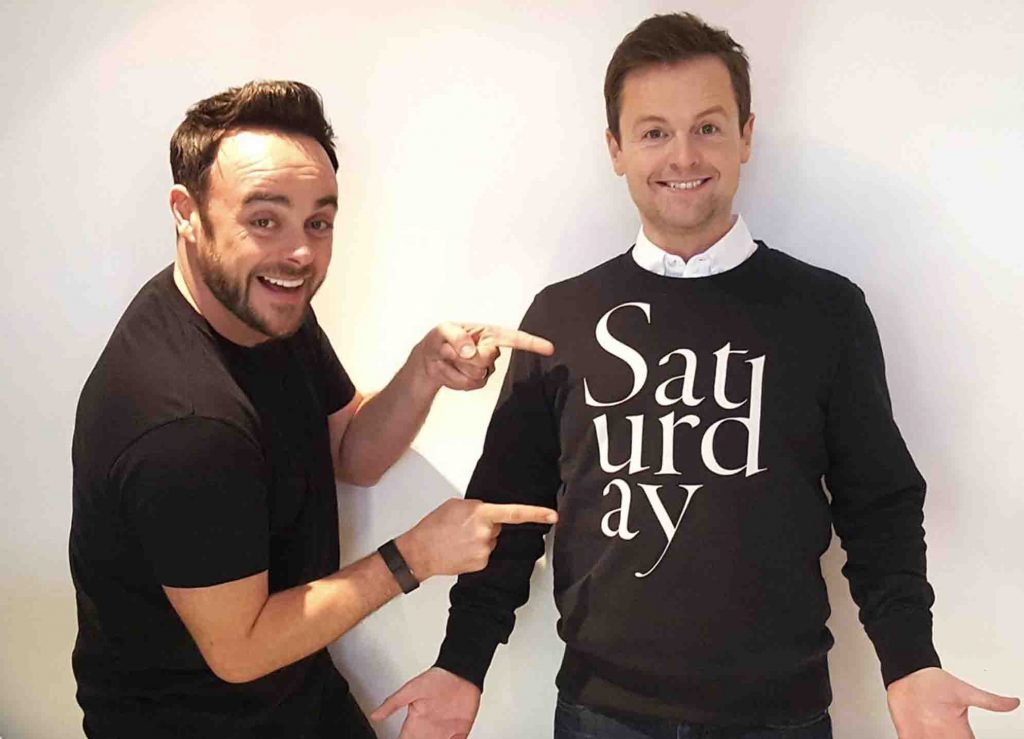 TwitCelebGossip can exclusively reveal that Kylie Minogue will get proceedings under way by opening the show with a studio performance, and Olly Murs swaps his rotating chair on The Voice for a seat in the announcer’s booth.

Amanda Holden will become the first famous face to fall victim to the pair’s latest round of Undercover pranks, and Stephen Mulhern is back to preside over another Ant Versus Dec contest, this time featuring monster trucks.

Plus, Scarlett Moffat returns to Takeaway for more extravagant challenges, and the boys launch the show’s biggest-ever Place on the Plane giveaway.

TwitCelebGossip confirmed earlier this week that Little Ant and Dec are not returning to the new series. 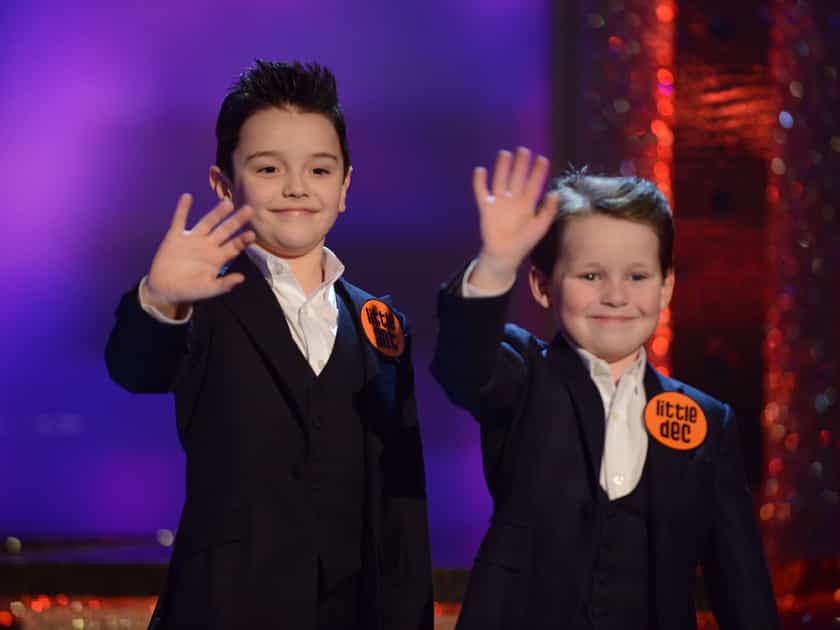 Ant and Dec’s miniature duo have been dropped from Saturday Night Takeaway as they’ve quite literally outgrown their roles.

ITV have revealed that Little Dec (Haydn Reid) has his SATs next year and Little Ant (Neil Overend) is moving to high school – ITV agreed that it felt like the right time for them to move on and focus on their studies.

ITV also revealed there are currently no plans to replace them.