Jack Whitehall and Dua Lipa have sparked romance rumours after they were seen together at a BRITs after party. 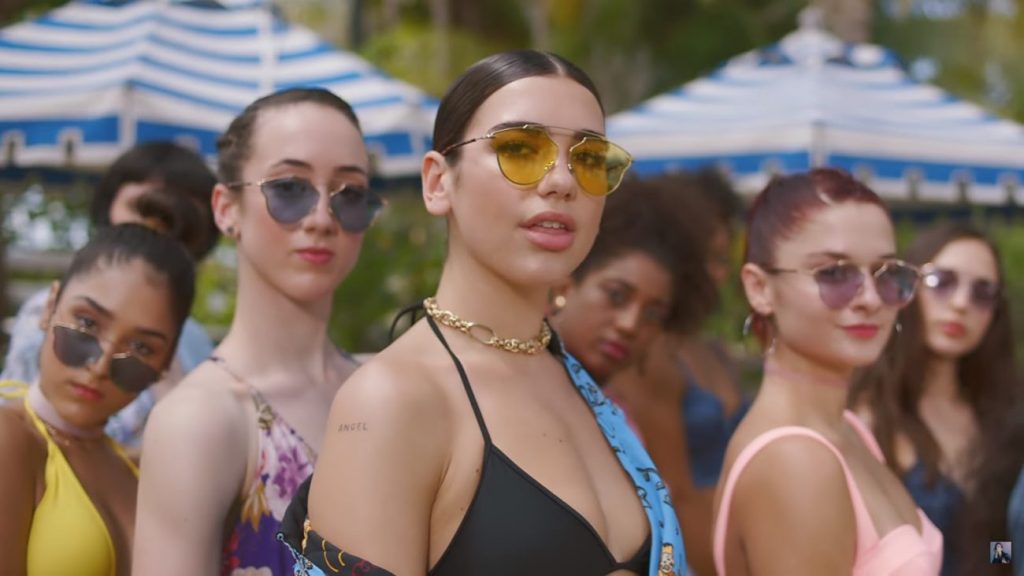 According to insiders at the party, Dua Lipa was seen ‘cuddling up to BRITs host Jack Whitehall’ after a successful night winning two top awards.

Following the awards ceremony at the O2 Arena, the pair spent the night at Warner after-party at Freemasons Hall.

Calvin Harris Rita Ora and Holly Willoughby all made appearances at the after-party.

In pictures seen by The Sun, Jack Whitehall is seen making a beeline for the British singer.

An insider said: “Jack was grinning from ear to ear as they chatted together and Dua clearly loved the attention.

“She couldn’t stop giggling as Jack nestled his head in her neck to give her a cheeky kiss,

“Dua kept rubbing her body against his as they closely danced together – with the pair even holding hands,” the insider continued to the paper.

It’s been reported that Dua was also seen chatting to Calvin Harris later on in the night.