Vicar of Dibley star Emma Chambers died at the age of 53 after suffering a suspected heart attack, a friend has said. 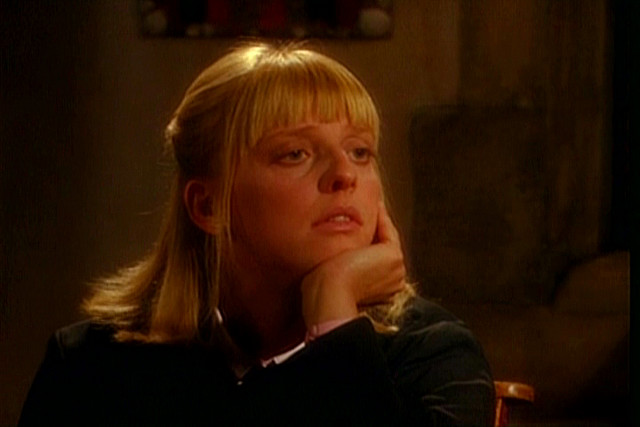 Best known for playing Alice Tinker in the BBC’s The Vicar of Dibley and Honey Thacker in the film Notting Hill, Emma Chambers has died at the age of 53.

BBC executive producer Jon Plowman claimed on Radio 4 this morning that Emma Chambers died following a heart attack, he said: “It’s no age to have a heart attack, as I understand it.”

Jon also produced the Vicar of Dibley, he added: “Emma was a gifted comic actress who made any part she played look easy. She was adored by the cast and crew.”

Chambers’ agency confirmed the actress had died on Wednesday in a statement on Saturday afternoon, saying she died of natural causes and would be “greatly missed”.

The statement read: “We are very sad to announce the untimely death, from natural causes, of the acclaimed actress, Emma Chambers.

“Over the years, Emma, created a wealth of characters and an immense body of work. She brought laughter and joy to many, and will be greatly missed.

“At this difficult time we ask that the privacy of the family and loved ones be respected.”

From 1994 to 2007, the British actress played the role of Alice Tinker in the BBC comedy The Vicar of Dibley.

Co-star Dawn French paid tribute on Twitter, she wrote: “I was regularly humped like this by the unique & beautiful spark that was Emma Chambers.

I was regularly humped like this by the unique & beautiful spark that was Emma Chambers. I never minded. I loved her. A lot . pic.twitter.com/imzkoyKja9