Scarlett Moffatt has been accused of lying about how she lost weight for her fitness DVD, and could be ordered to repay £100k. 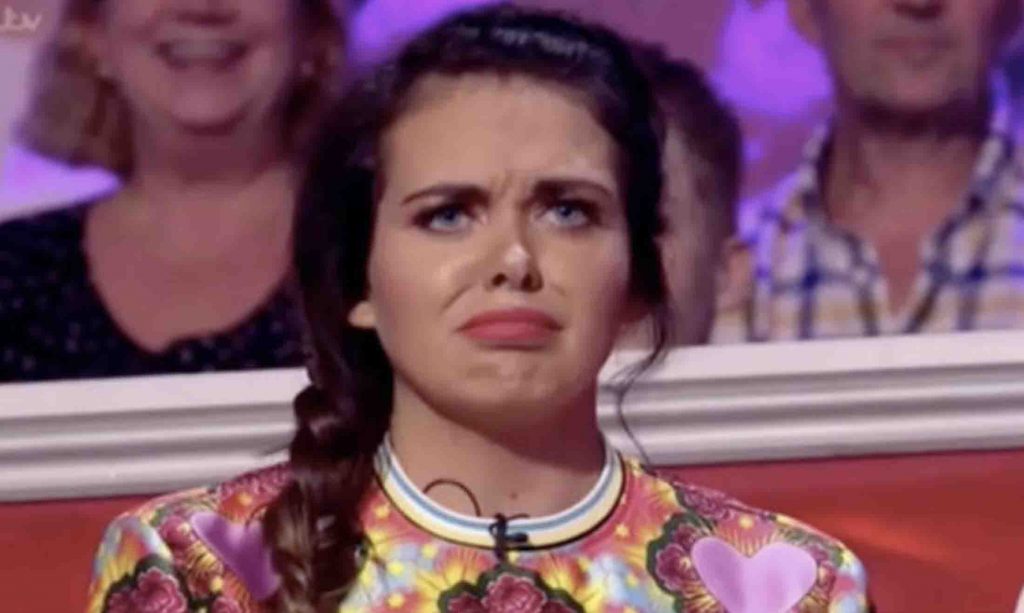 Saturday Night Takeaway star, Scarlett Moffatt has been accused of lying about losing three stone for her fitness DVD.

The reality TV star has been reportedly exposed by The Sun, the paper reports that Scarlett attended a strict fitness camp in Switzerland before filming her DVD. Scarlett apparently worked out for six hours per day and ate only 700 each day to achieve her incredible weight loss.

She now faces demands to repay producers £100k, according to the paper.

The staggering amount is due to a clause in the DVD contract that states the star needed to maintain her figure ‘for a full year upon the release of the DVD’.

A source told the paper: “The DVD is a sham really. There is no mention of the boot camp where she was climbing mountains and exercising for six hours a day,

“Scarlett is one of the most popular young women on TV — a real girl-next-door figure. The DVD gave fans an unrealistic portrayal of how she lost weight,”

The source continued: “She was really struggling and finding it hard to cope. She was on a starvation diet, exercising way too hard and not eating enough. She was being pushed to breaking point,”

A spokesperson for Scarlett confirmed to the paper that she did attend a boot camp, they said in a statement: “She did go to a boot camp and it was a horrid experience.

“She had to weigh herself every day and was put on a very low-calorie diet — but she categorically did not take any [diet] pills.’’