Ant and Dec will never be replaced by ‘new talent’ on I’m A Celebrity, ITV has confirmed in a statement. 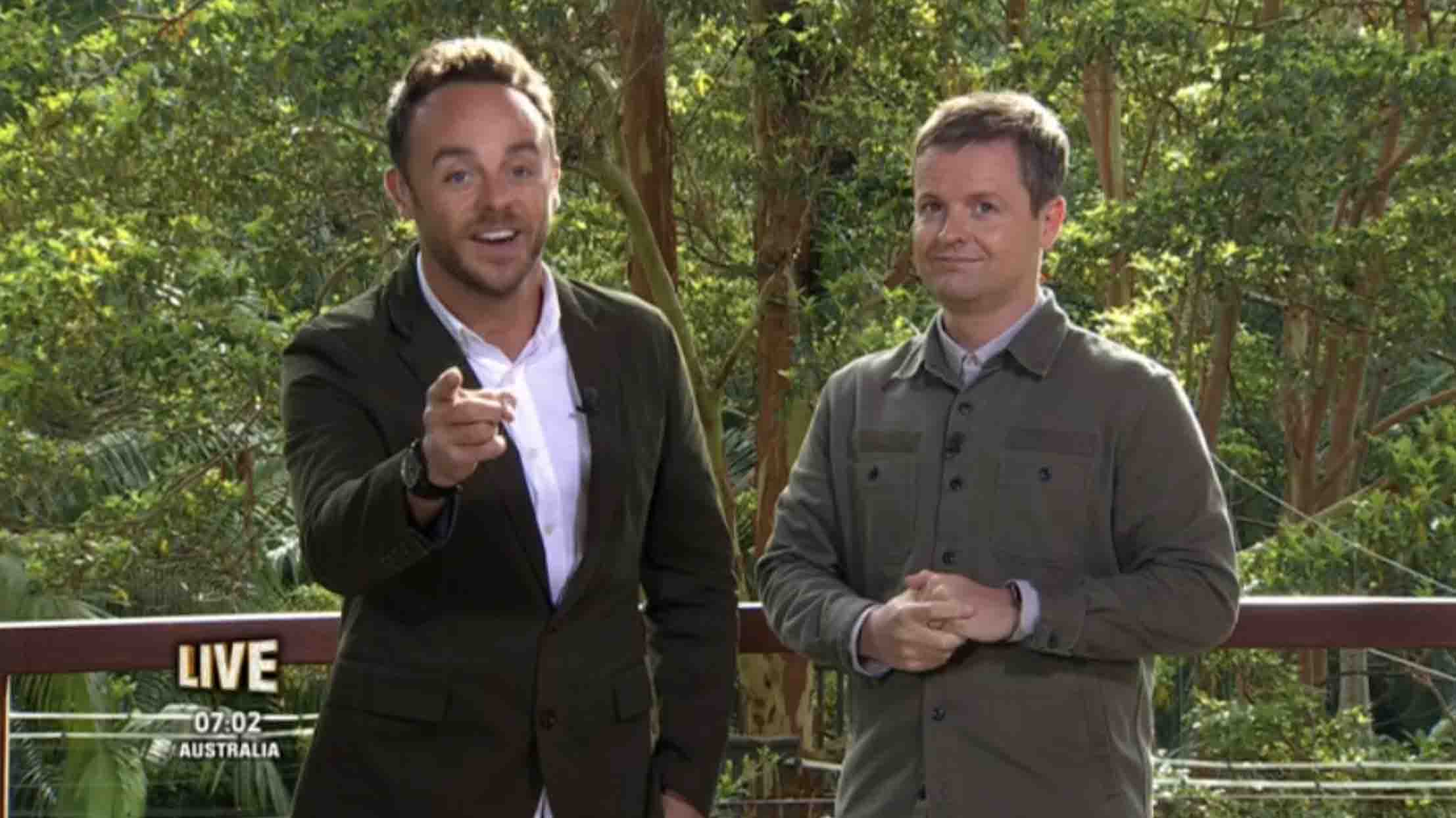 Rumours circulated earlier that I’m A Celebrity… Get Me Out Of Here! could look very different, as Ant and Dec are set to be replaced by fresh talent – ITV have since released a statement branding the report ‘utter nonsense’.

According to the Daily Star, ITV bosses were considering replacing Ant and Dec with newer talent, a source told the paper: “There’s a very real possibility that Antwon’t be available to present the next series of the jungle.

“While Ant and Dec are a big part of the show, they aren’t bigger than the show. They are confident it would still work without them. 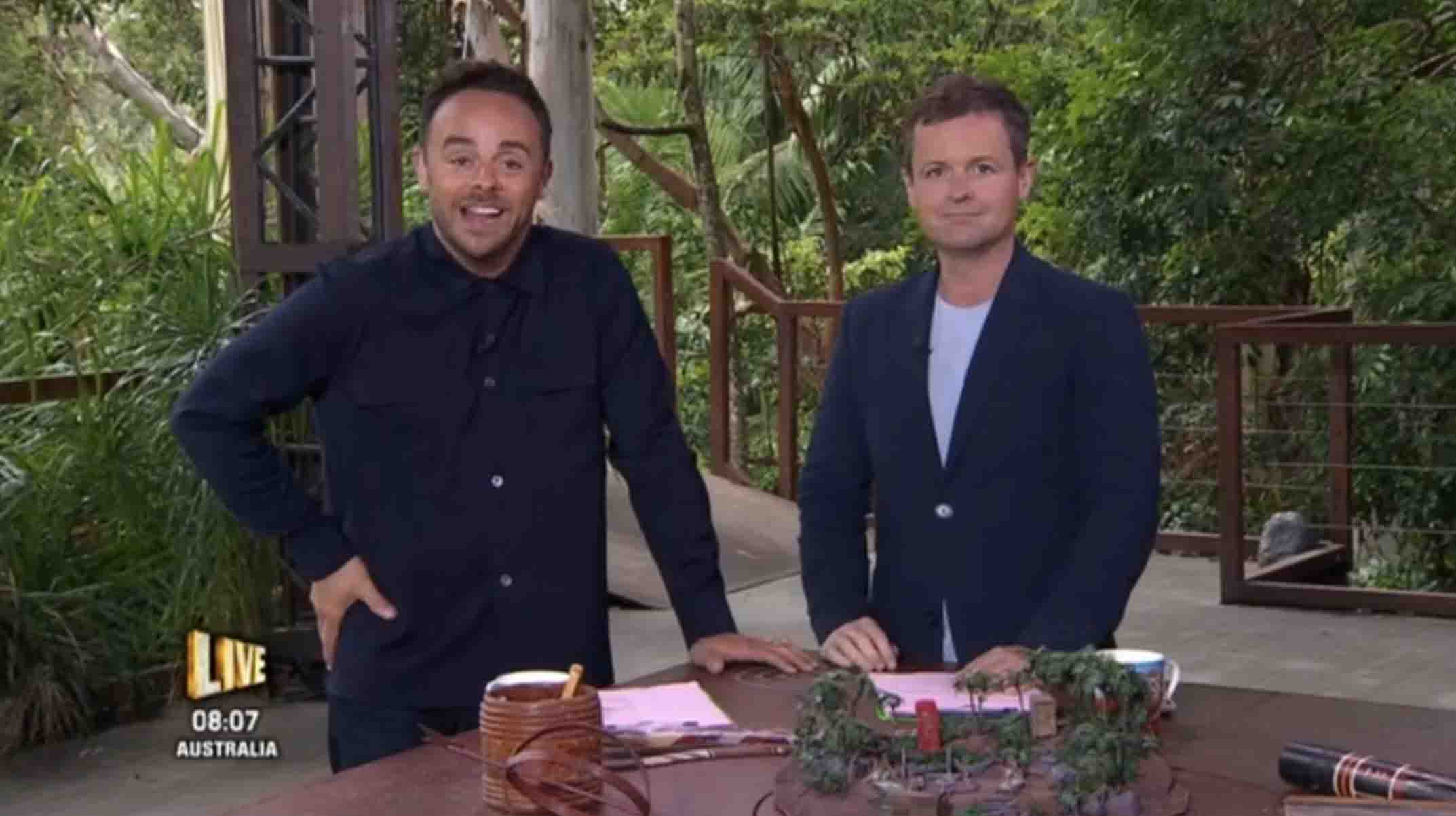 The insider added: “If their return is going to be a problem, producers aren’t afraid to axe them from the format and get new presenters in.”

ITV have now slammed the report, they told the Mirror: “It is utter nonsense to suggest that Ant and Dec are set to be replaced on I’m A Celebrity.”

On a lighter much happier note, this morning there have been reports that Declan Donnelly and his wife Ali Astall are expecting their first child.