Simon Cowell is switching this year’s X Factor up by axing Nicole Scherzinger and terminating Sharon Osbourne’s and Louis Walsh’s contracts, according to a report. 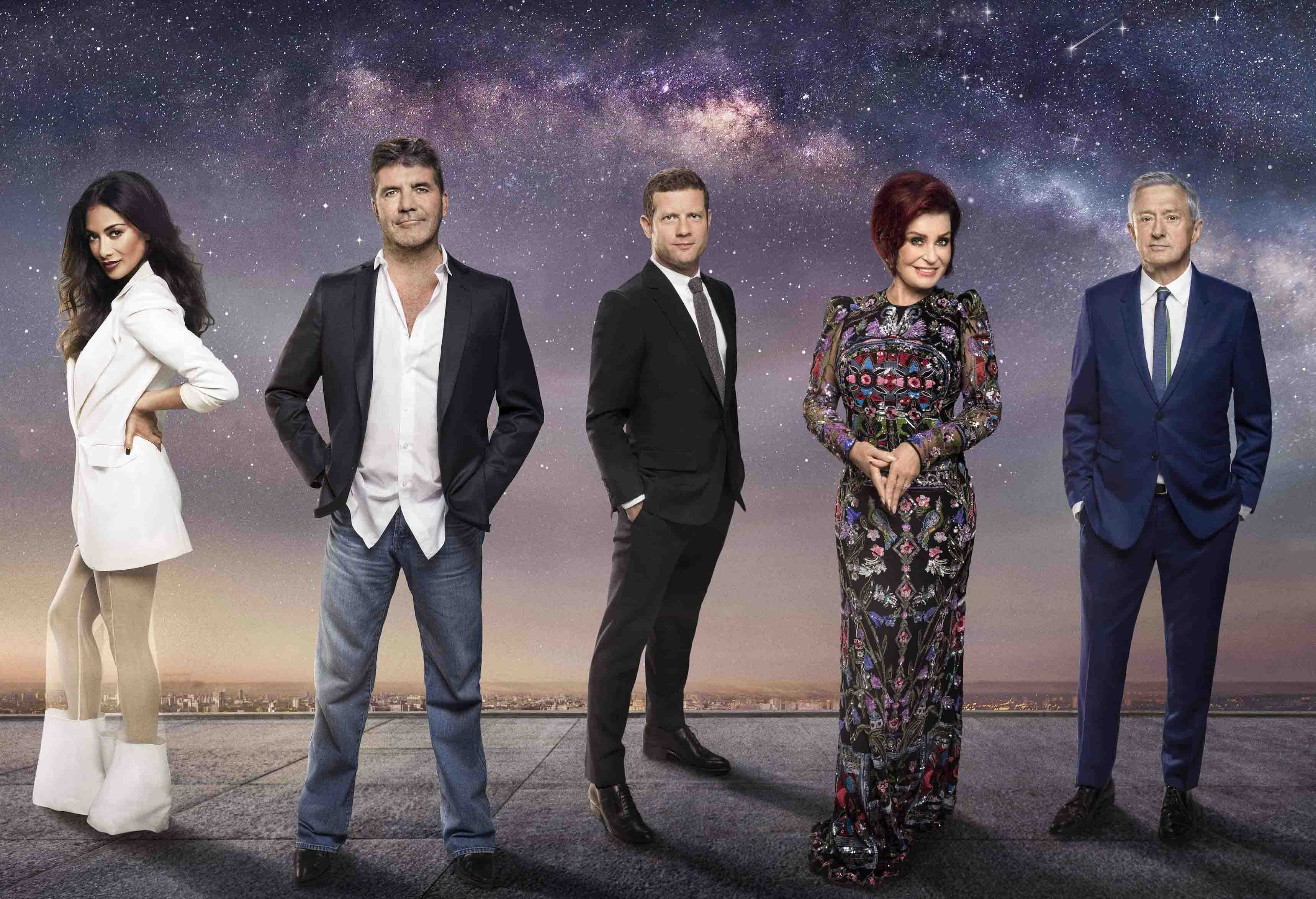 Sources have exclusively told The Sun that Nicole is set to be axed with Sharon and Louis not far behind.

To keep viewers interested and entertained, Simon Cowell is taking drastic action to save his ratings – A source told the paper: “Louis and Sharon are both contracted to return this year, but Simon and the producers have lost faith. They were both terrible on the panel last year. Louis has had a great run, but he’s advertising hearing aids for God’s sake. It’s beyond a joke,”

The insider added: “And Sharon couldn’t even remember some of her own contestants,

“Nicole was a passionate judge but has no contract and won’t be back this year in order to bring in fresh blood.”

Sharon Osbourne was left ‘exhausted’ last year following her weekly flights from London to LA to fulfill her TV commitments.

According to the insider, former X Factor judge Cheryl, Kylie Minogue, Britain’s Got Talent judge Alesha Dixon, and Mariah Carey are in the running to replace Nicole on this year’s show.

The full exclusive story is set to be revealed in tomorrow’s Sun paper.

Dermot O’Leary recently told press at the TRIC Awards that had recently had an X Factor meeting: “Hopefully they’re happy for me to carry on and do more of the same.

He added: “We’ve just got to make the best show we can possibly make,

“My whole thing about telly is you make the best show you want to make, and hopefully the people at home will buy into it. You can’t overthink it.”

An X Factor spokesman has said: “No decisions have been made about the new series.”

The X Factor returns later this year on ITV.