Ant McPartlin has had his court date changed following his drink-driving charge – for a perfectly good reason. 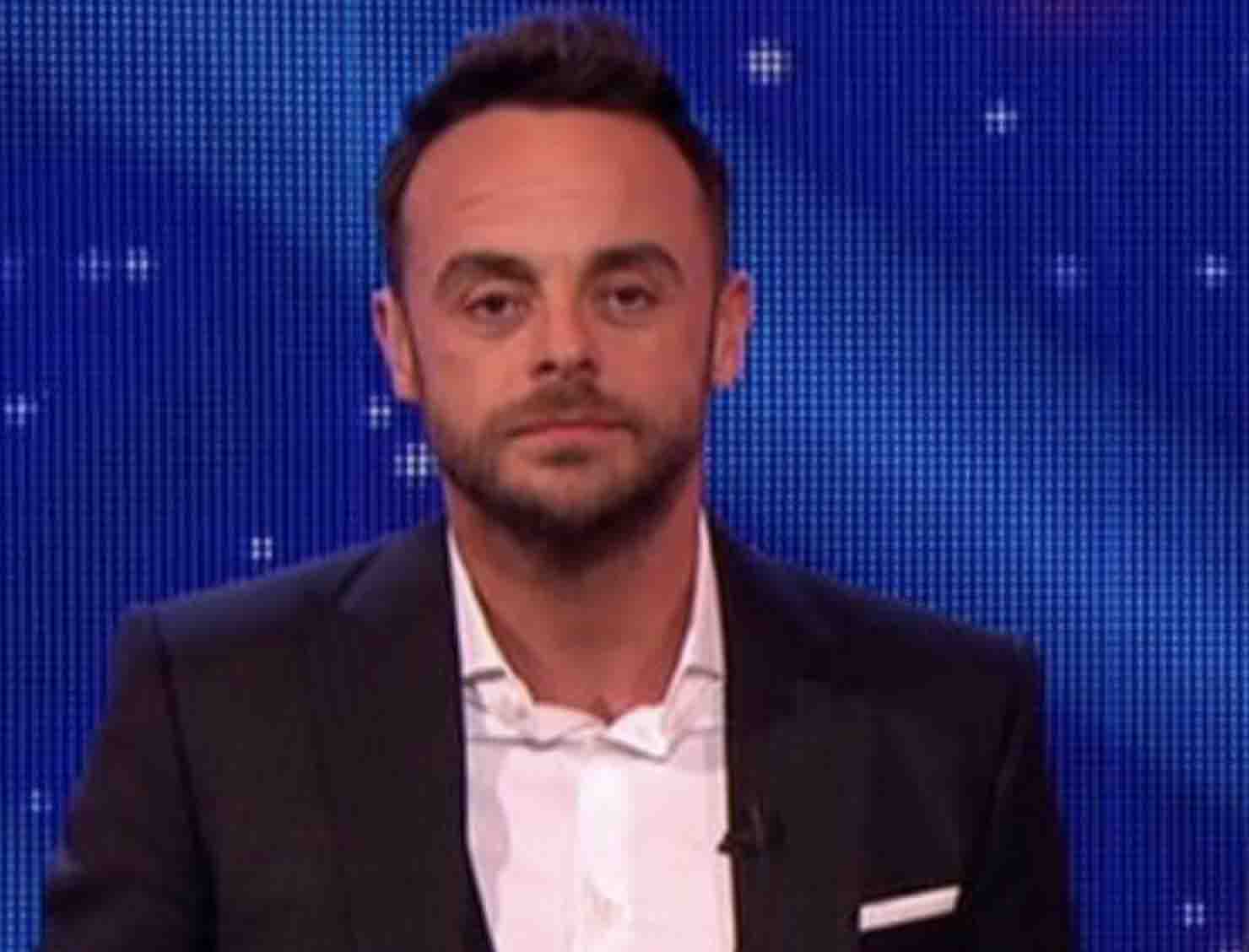 Ant McPartlin was due to appear in court today to be charged with drink driving but instead his hearing has been postponed for two weeks.

Court officials confirmed yesterday that Ant’s court date has been moved to Monday 16th April, but failed to give a reason why – In a statement they said: “An adjournment has been agreed and a new date of hearing has been set for Monday 16th April.”

It’s now being reported that officials decided to push Ant’s court date back two weeks to allow him more time to complete the ‘intensive’ phase of his rehab course.

An insider told The Sun: “Court officials agreed to push the court date back because Ant is in intensive rehab right now,

“They’re mindful of his personal problems and accept that he is taking pro-active steps to deal with those issues, which is a positive thing.”

Following Ant’s arrest he cancelled all his upcoming TV commitments for the foreseeable future – Declan Donnelly is currently in Orlando preparing for this weekend’s Saturday Night Takeaway finale from Universal Studios. 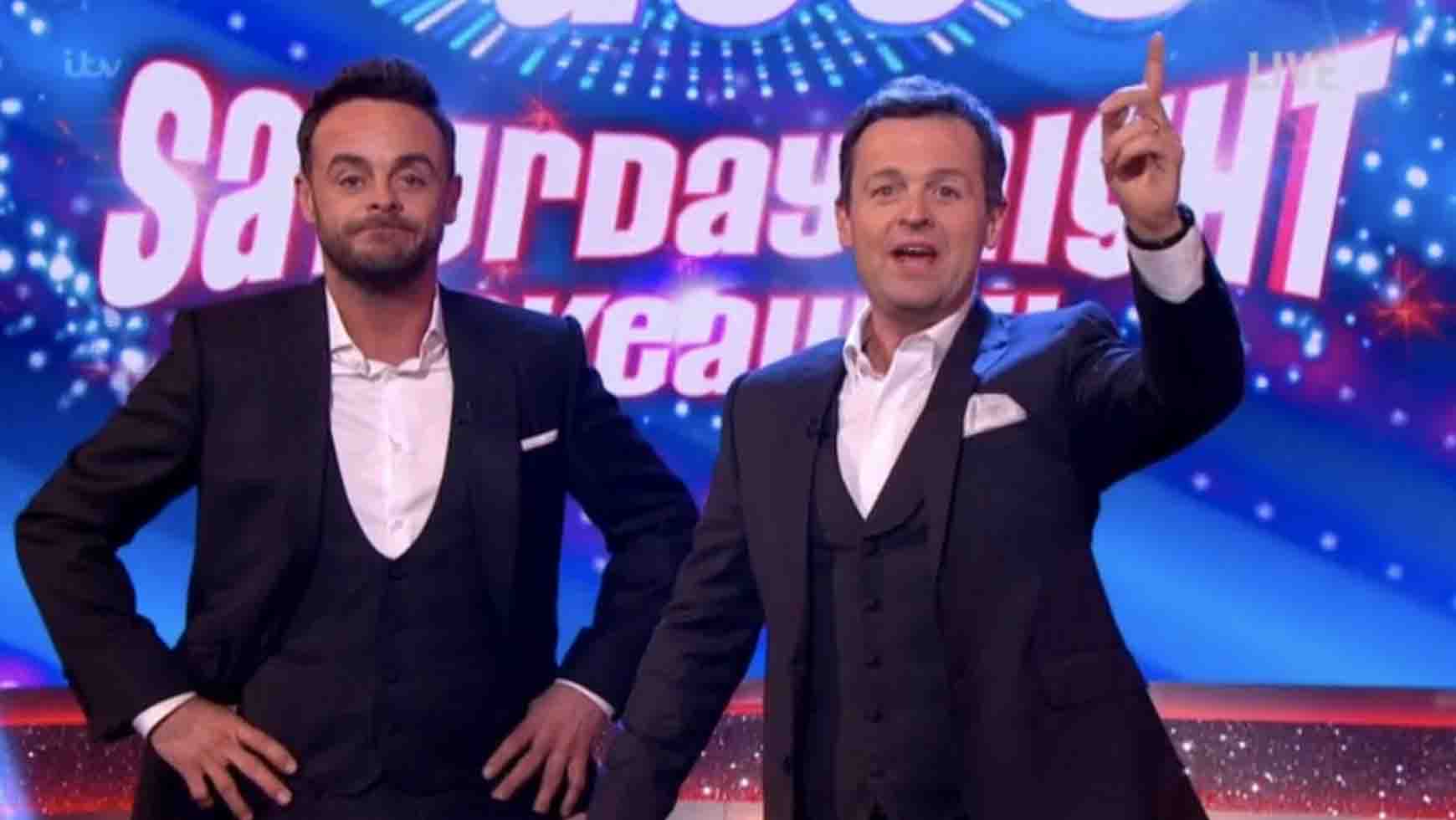 Dec is reportedly set to host the Britain’s Got Talent live shows on his own.

ITV has said to have told Ant to take all the time he needs, a source told the paper: “He won’t be pushed into returning too soon.

“Many people feel that he may have been a bit quick to come back after his problems last year. This time everyone is determined that he takes all the time he needs to deal with things properly.”