Ant and Dec are set to reunite for a TV special to celebrate their 30th anniversary as a duo. 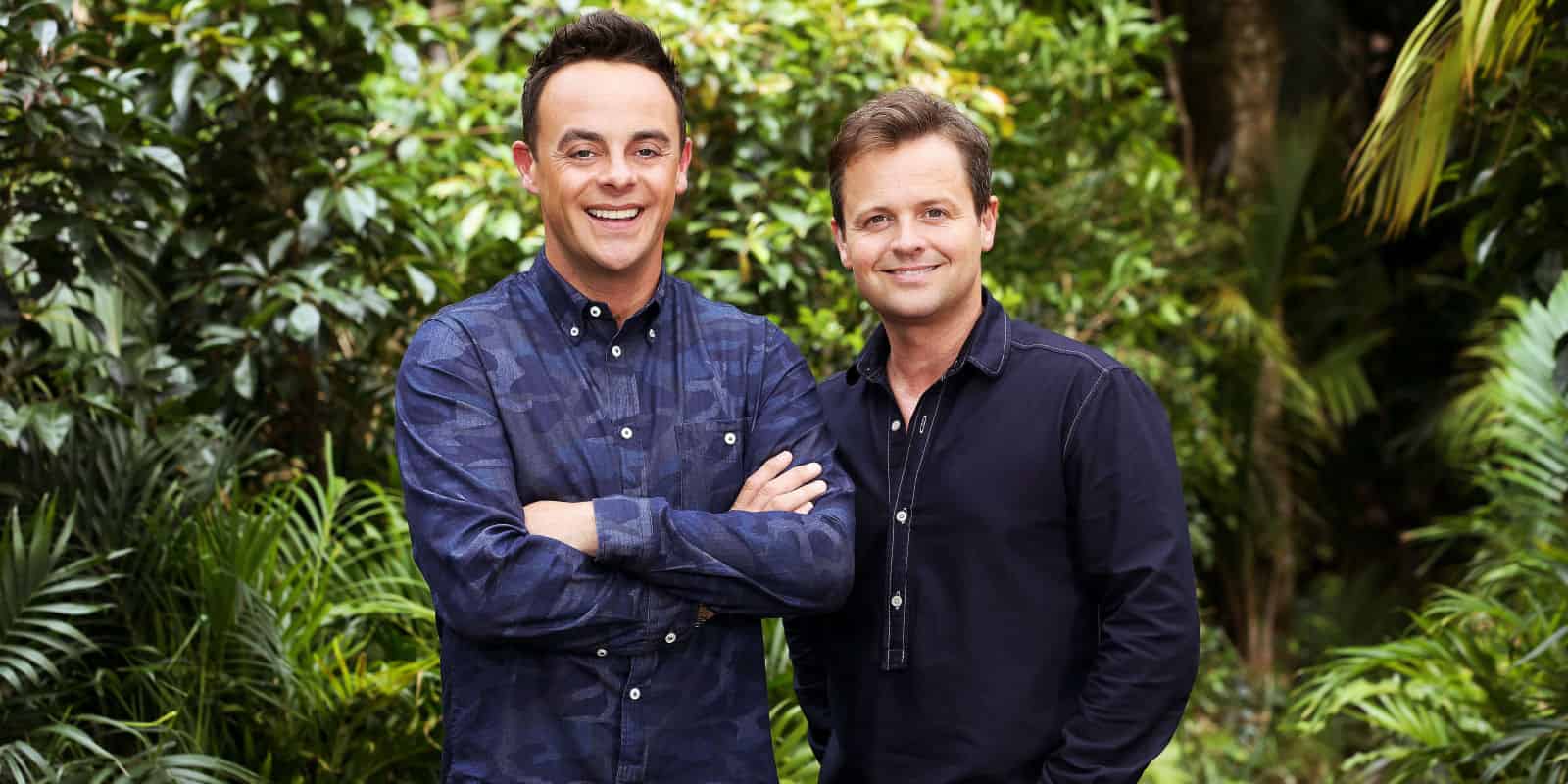 Peter Andre has leaked details regarding a TV special that’ll mark Ant and Dec’s 30 years in the business.

Andre has stated that Ant and Dec will reunite for a TV special to mark their 30th anniversary despite news that Ant has planned to take a break from television for the rest of the year.

Andre said: “Last week I filmed a TV segment for Ant and Dec’s 30th anniversary, which was good fun!

“I’m unsure when it will air, but it was great to take a trip down memory lane and remember the great things I’ve been involved in with the boys over the years.”

He added in his now magazine column: “Everything from living above them 22 years ago when they were PJ and Duncan to appearing in various shows with them.”

Ant McPartlin, 42, cancelled his TV commitments in March after being charged with drink-driving.

Although Ant is still shown in pre-recorded Britain’s Got Talent audition footage, he will not been seen during the live finals later this year.

It has not been revealed if he’ll present I’m A Celebrity…Get Me Out Of Here! with Dec at the end of the year.