Alice Fearn and Sophie Evans have signed on for another year to continue as leads in WICKED at London’s Apollo Victoria Theatre. 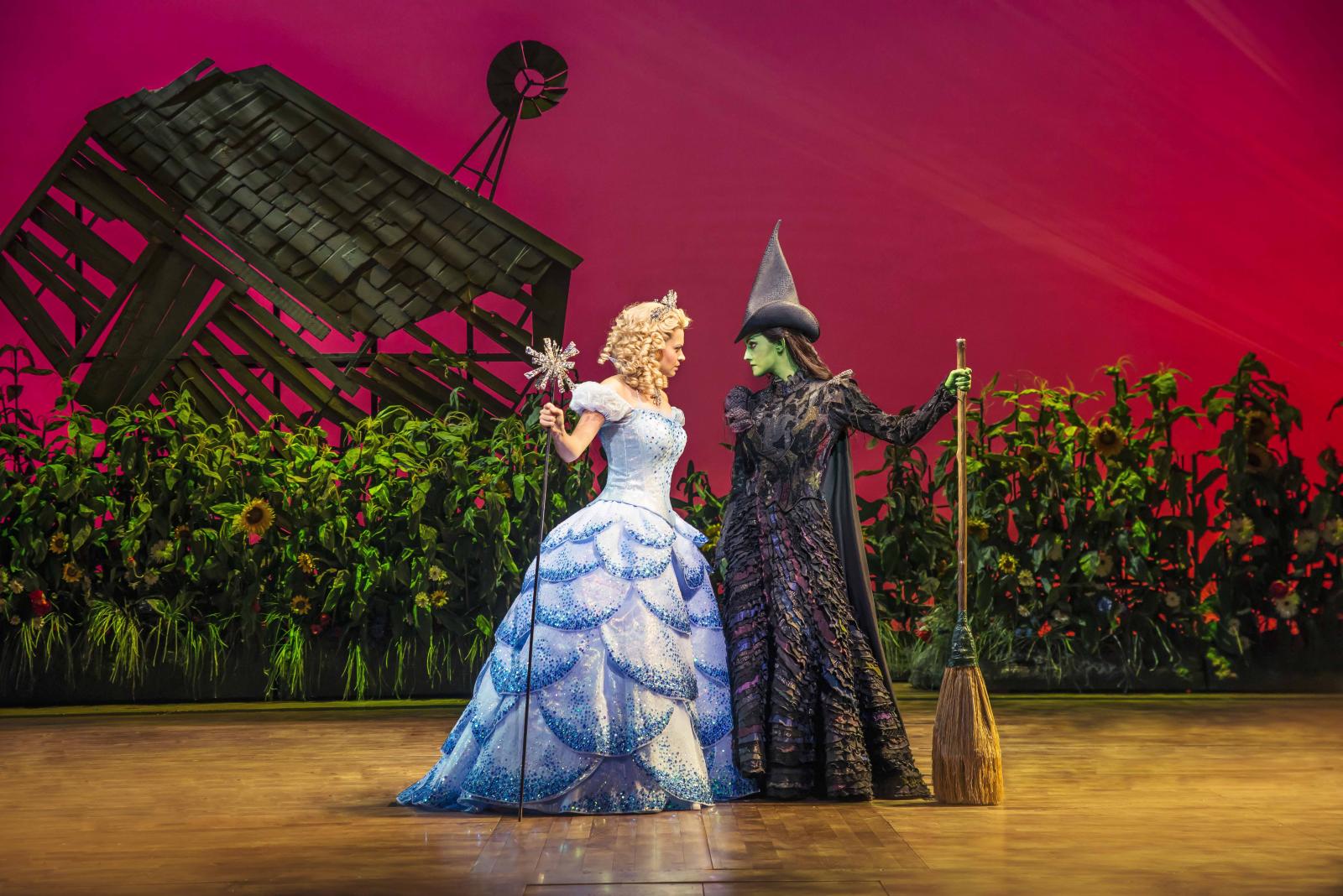 Joining the above, from Monday 23 July 2018, will be the previously announced David Witts as Fiyero together with Chris Jarman (Harry Potter and the Cursed Child) as Doctor Dillamond and current cast member Rosa O’Reilly, who takes over the role of Nessarose. 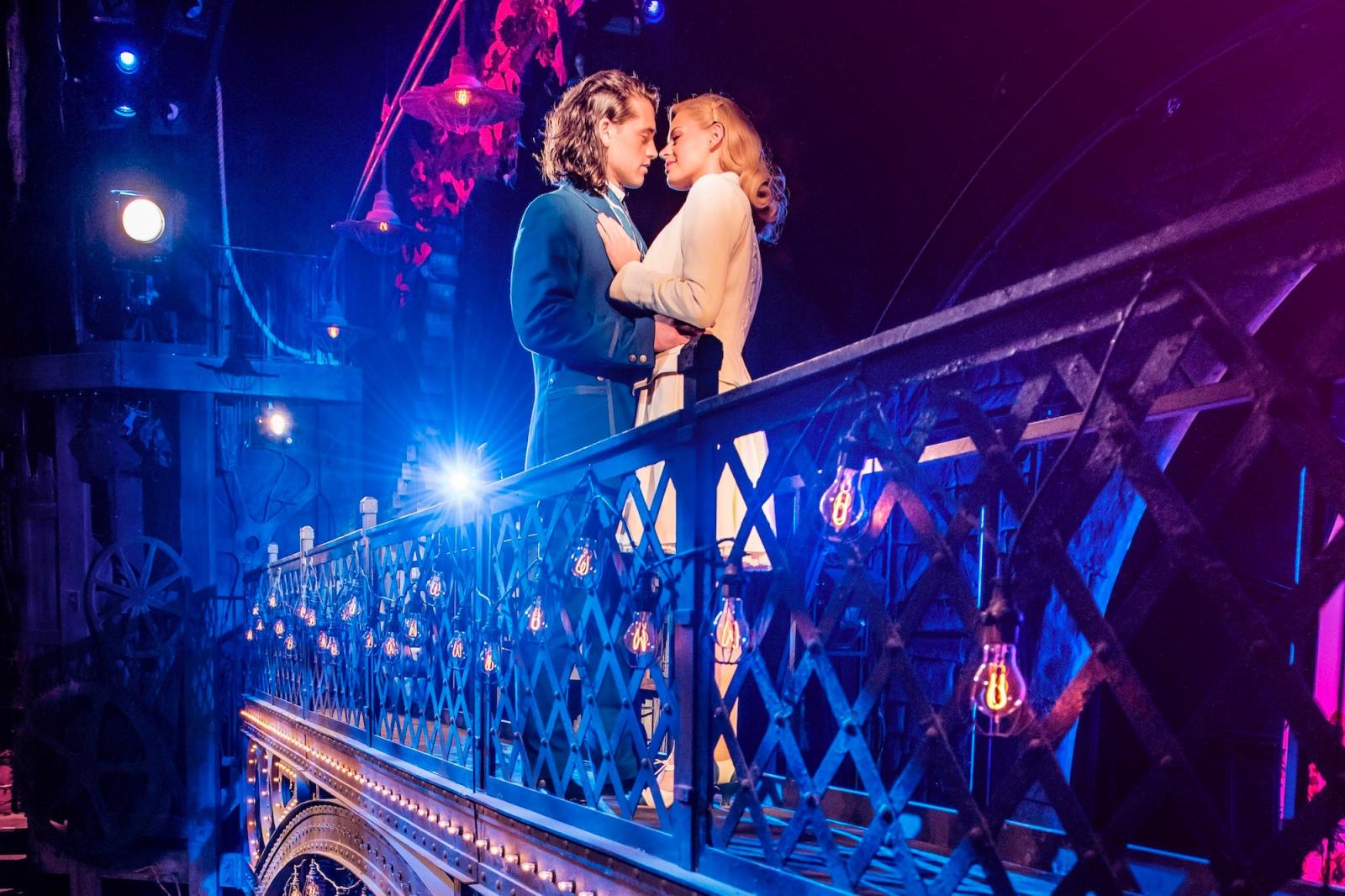 David Witts (Fiyero) starred as ‘Joey Branning’ in EastEnders, for which he won ‘Best Newcomer’ at the 2013 National Television Awards. He also won an Inside Soap Award and was nominated for a British Soap Award. For American television, he has recently been a series regular in Recovery Road (for ABC/Freeform) and I Ship It (for the CW Network).

Based on the acclaimed, best-selling novel by Gregory Maguire that ingeniously re-imagines the stories and characters created by L. Frank Baum in ‘The Wonderful Wizard of Oz’, WICKED tells the incredible untold story of an unlikely but profound friendship between two sorcery students.

Their extraordinary adventures in Oz will ultimately see them fulfil their destinies as Glinda The Good and the Wicked Witch of the West.

WICKED is currently booking to Saturday 25 May 2019.