Britain’s Got Talent 2018: First line up of contestants for Monday’s semi-final confirmed

The first line up of contestants for Monday’s Britain’s Got Talent 2018’s semi-final have been revealed by ITV. 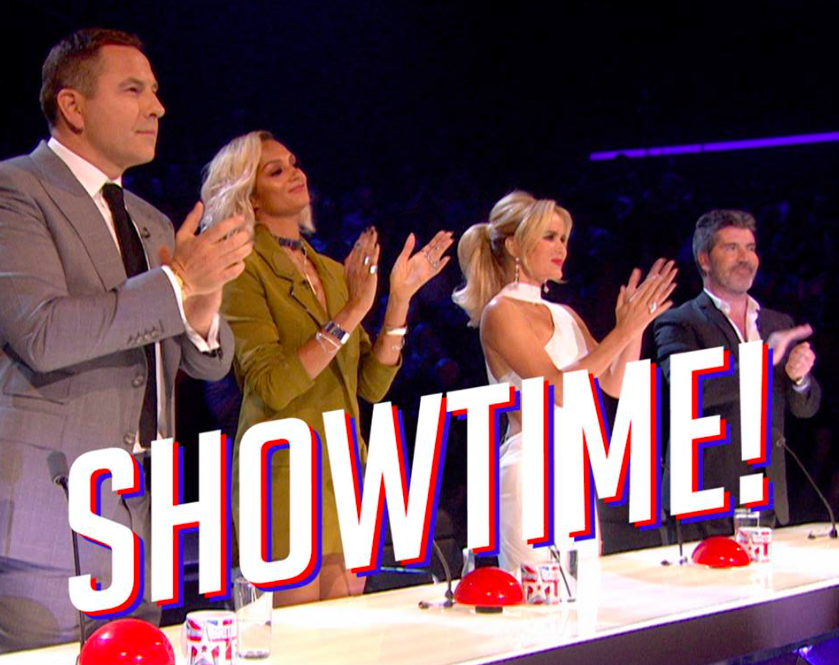 On Monday Declan Donnelly hosts the first live semi-final of this year’s contest, with the audition process having left judges Amanda Holden, David Walliams, Simon Cowell and Alesha Dixon with 40 acts to pick from.

Eight of them will be performing live in the hope of impressing both the panel and the TV audience to win one of the two spots in the live grand final, where the winning act will receive a life-changing £250,000 prize and a spot at this year’s Royal Variety Performance in November.

Two acts from each night’s show will make it into the live final on Sunday 3 June, but this year it won’t just be down to the viewers. The act with the highest public vote will automatically go into the final while the judges will decide between the second and third placed acts as to who will join them.

Here’s who you’ll be seeing in the first live show on Monday night:

The live week is set to go off with a bang with BGT superstars Diversity on Monday’s show while the magical cast of Matilda The Musical will also perform.

Throughout the week viewers will also be treated to the musical stylings of Alfie Boe, pop princess Rita Ora, the fabulous cast of Chicago the Musical and reigning BGT champion, musician Tokio Myers.

The live final will also be a spectacle of talent, with what is set to be an incredible performance from the new West End show Tina The Musical and the cast of Magic Mike coming all the way from Las Vegas.

Britain’s Got Talent Live Semi-Finals air Monday 28 May to Friday 2 June at 7.30pm on ITV followed by the Live Results show each night at 9.30pm.