ITV2 have revealed the 11 sexy singletons that’ll enter the villa this summer for a brand new series of Love Island.

A sizzling summer awaits for a fresh batch of singletons looking for love as the nation’s hottest conversation topic, Love Island, returns to ITV2.

Caroline Flack will once again preside over the matchmaking as the luxury Love Island villa welcomes a new generation of Islanders ready to embark on a summer of dating, romance, and ultimately relationships.

In the definitive game of love, every few days the islanders will have to couple up, with those not in a couple at risk of being dumped from the island – but with the path to true love littered with surprise bombshell arrivals and unexpected twists and turns, there’s never a dull moment in the islanders’ sunshine paradise.

Each week, Caroline will get the exclusive reaction to all the dates, the dumpings and the dramas that follow in Love Island’s studio show Love Island: Aftersun. Joined by dumped islanders for their first chat since leaving the villa, as well as special celebrity guests, Caroline will be first on hand with all of the gossip and goings on. 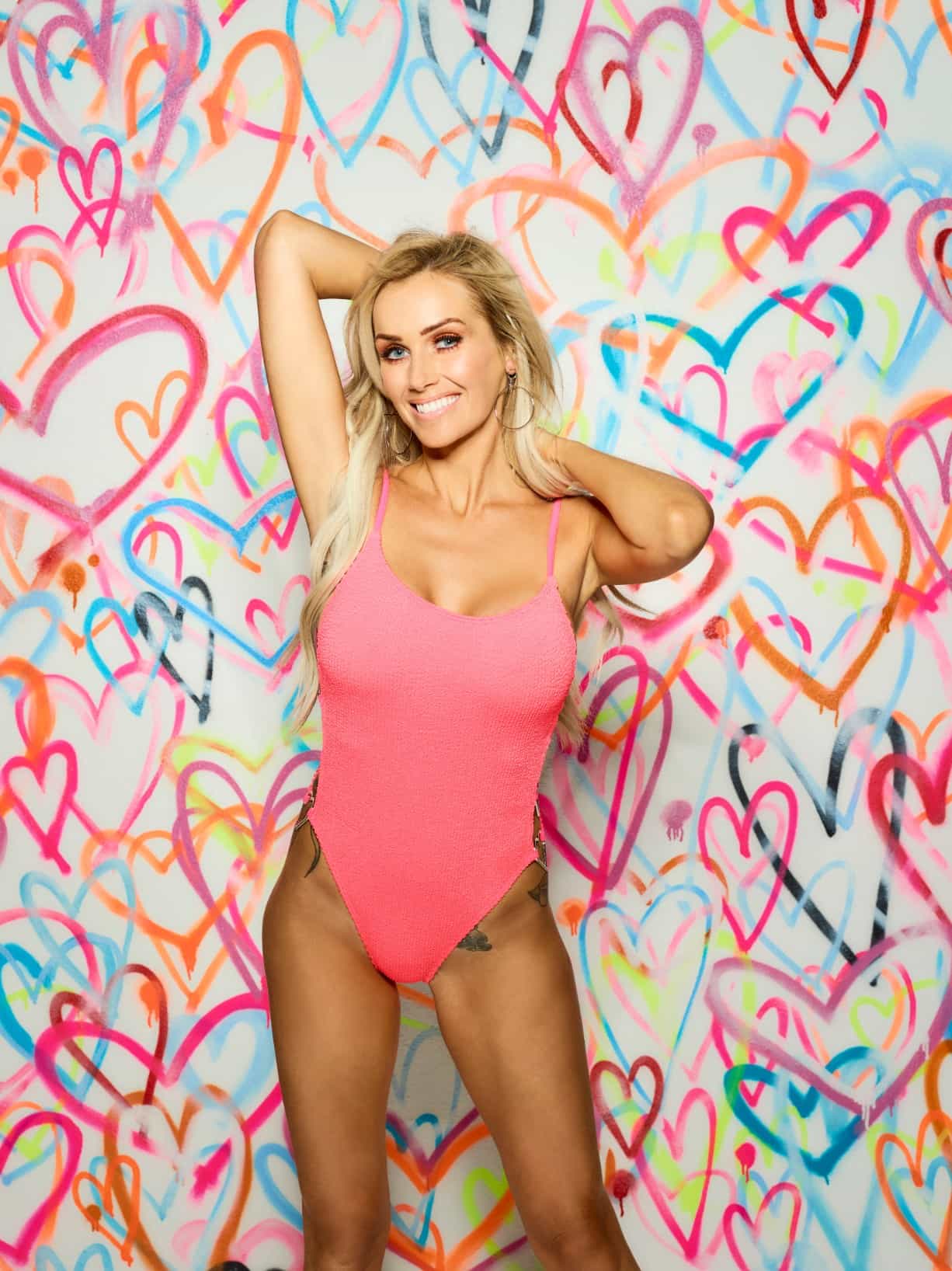 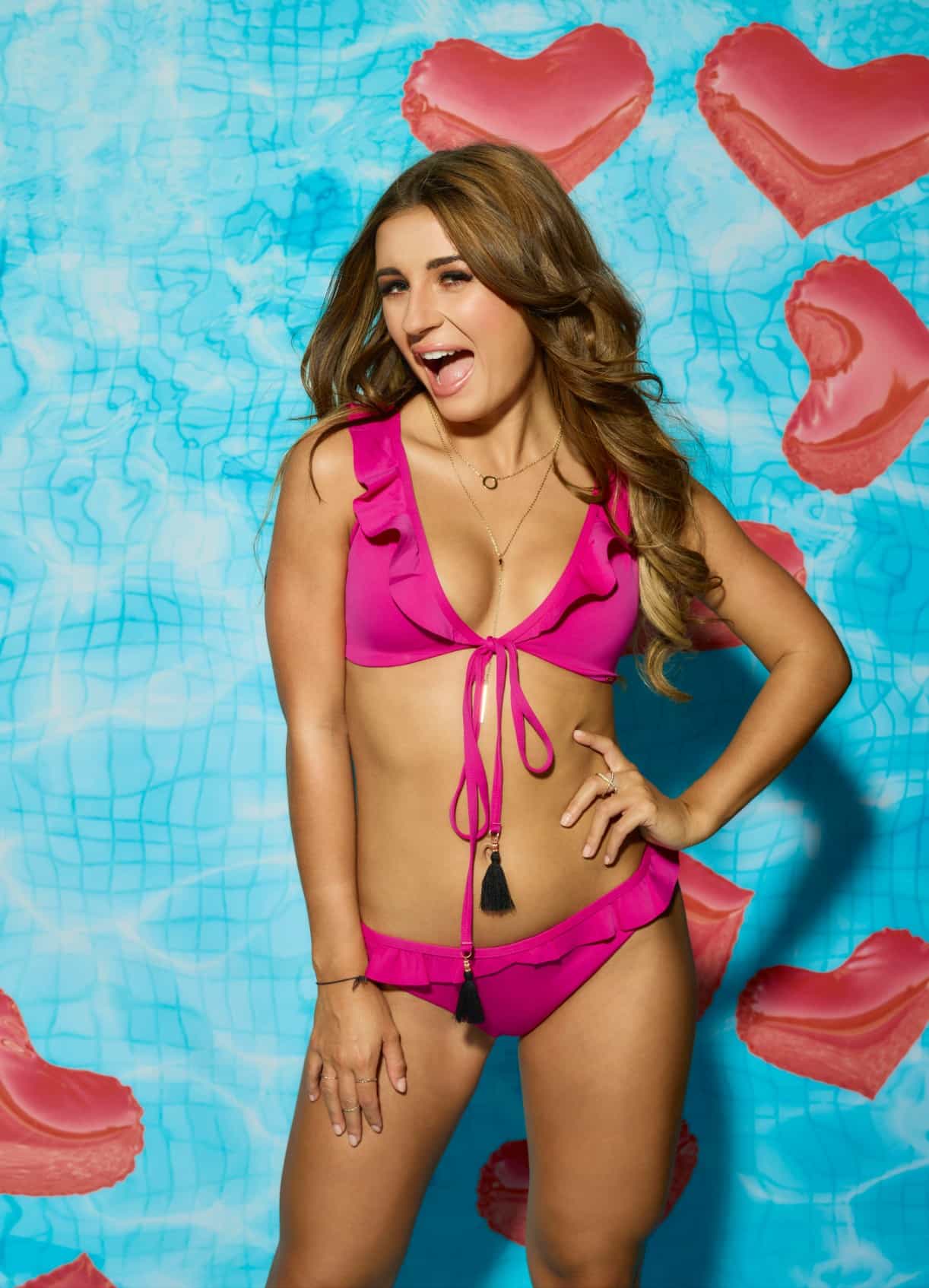 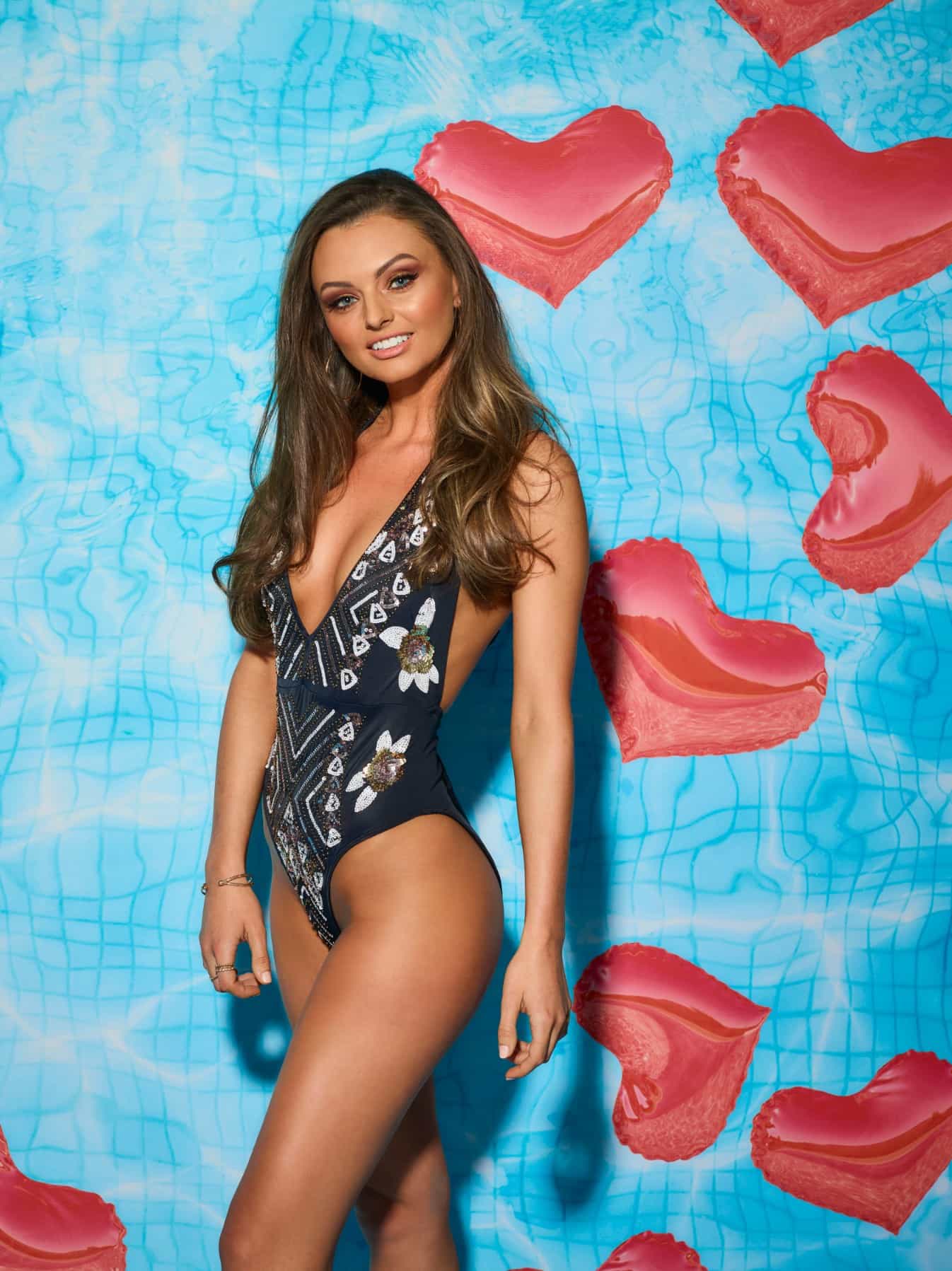 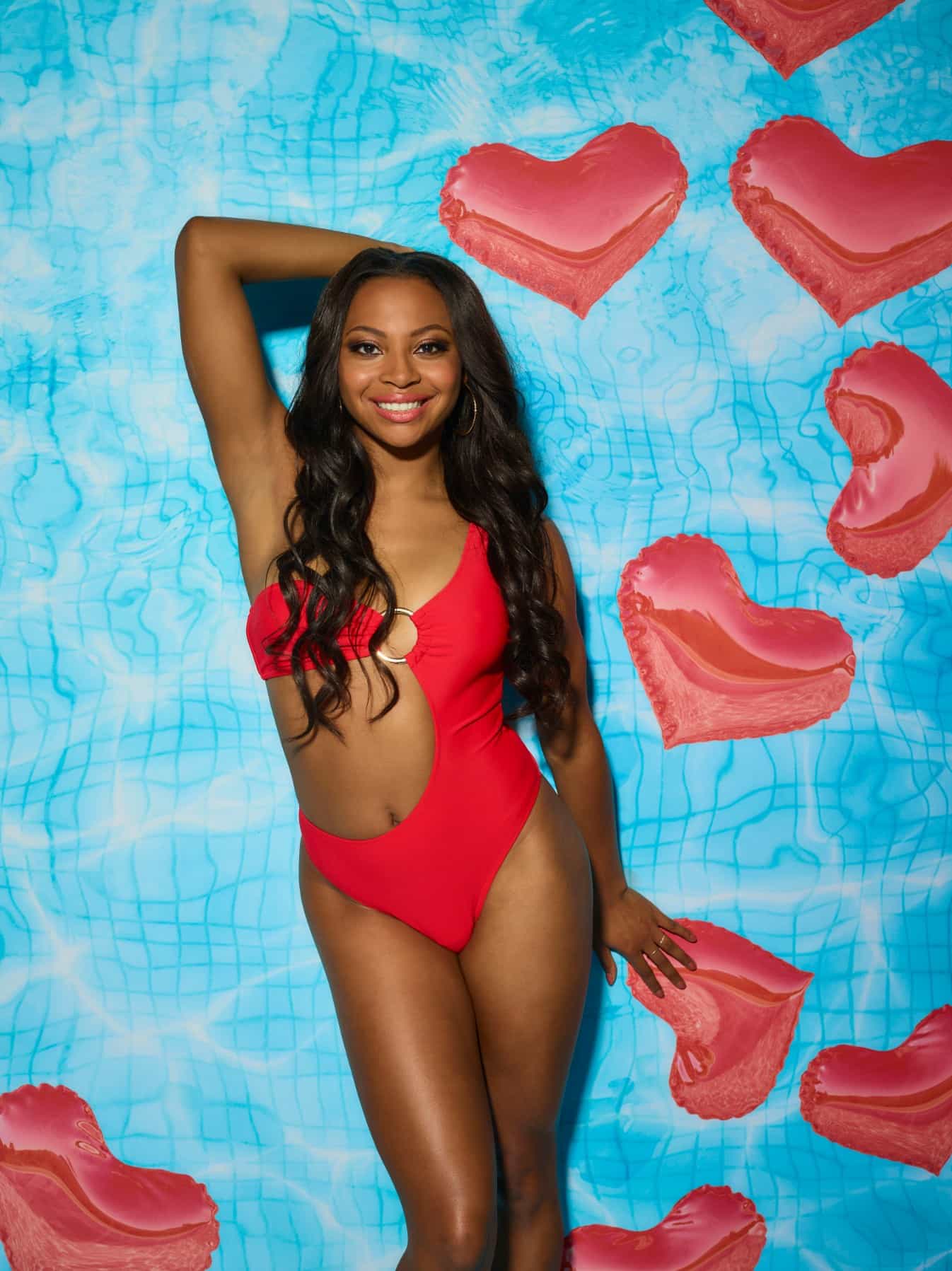 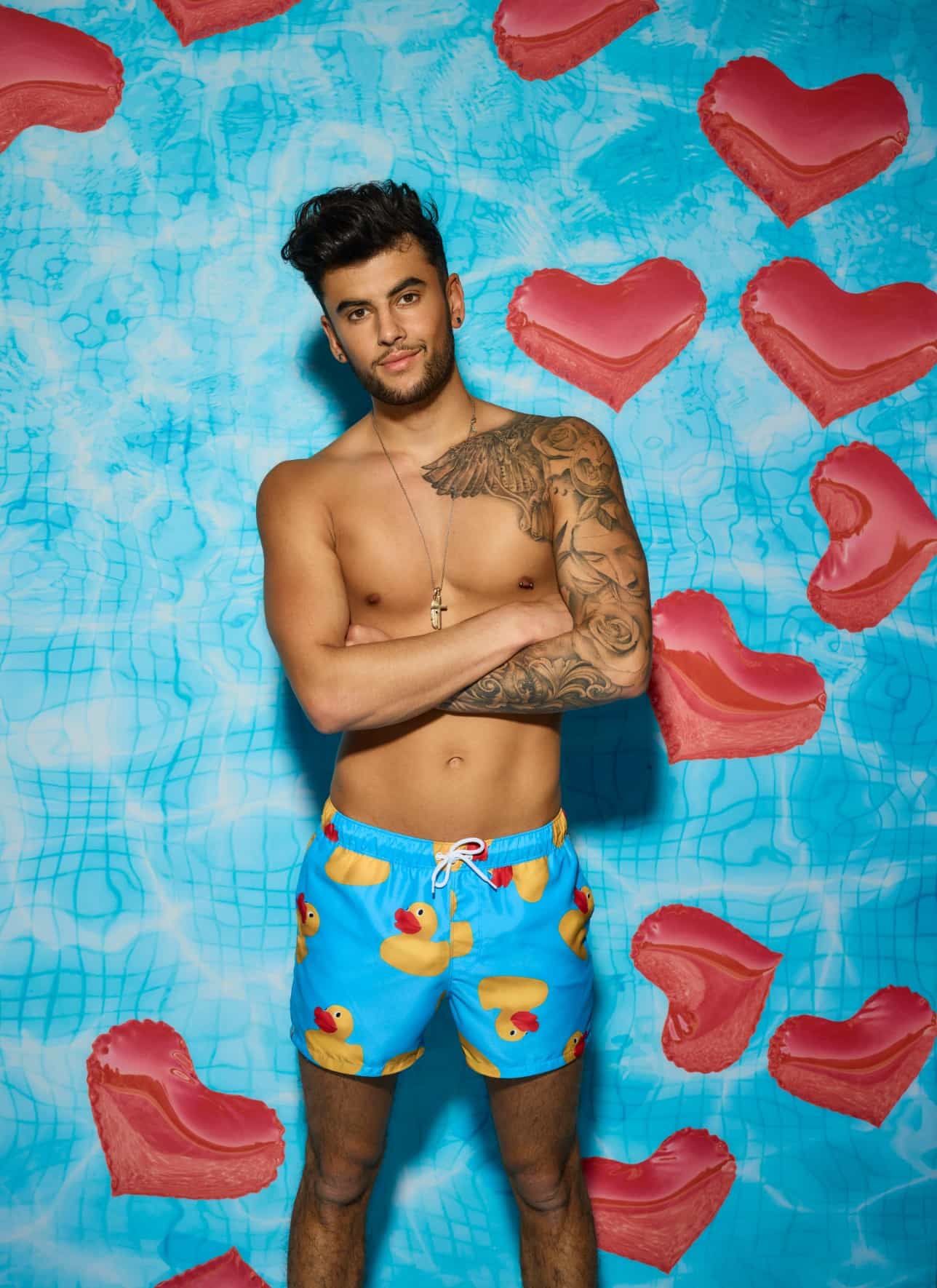 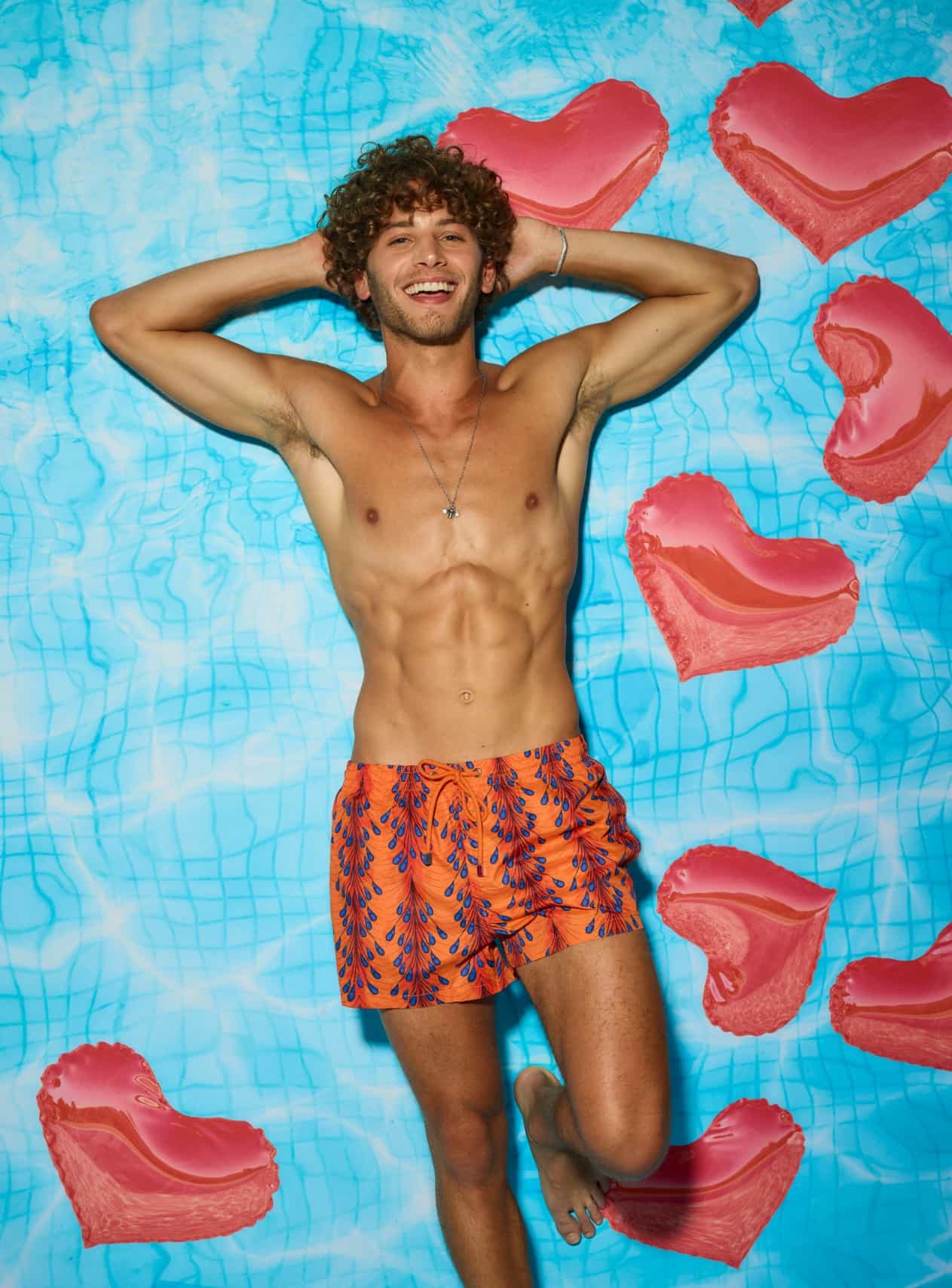 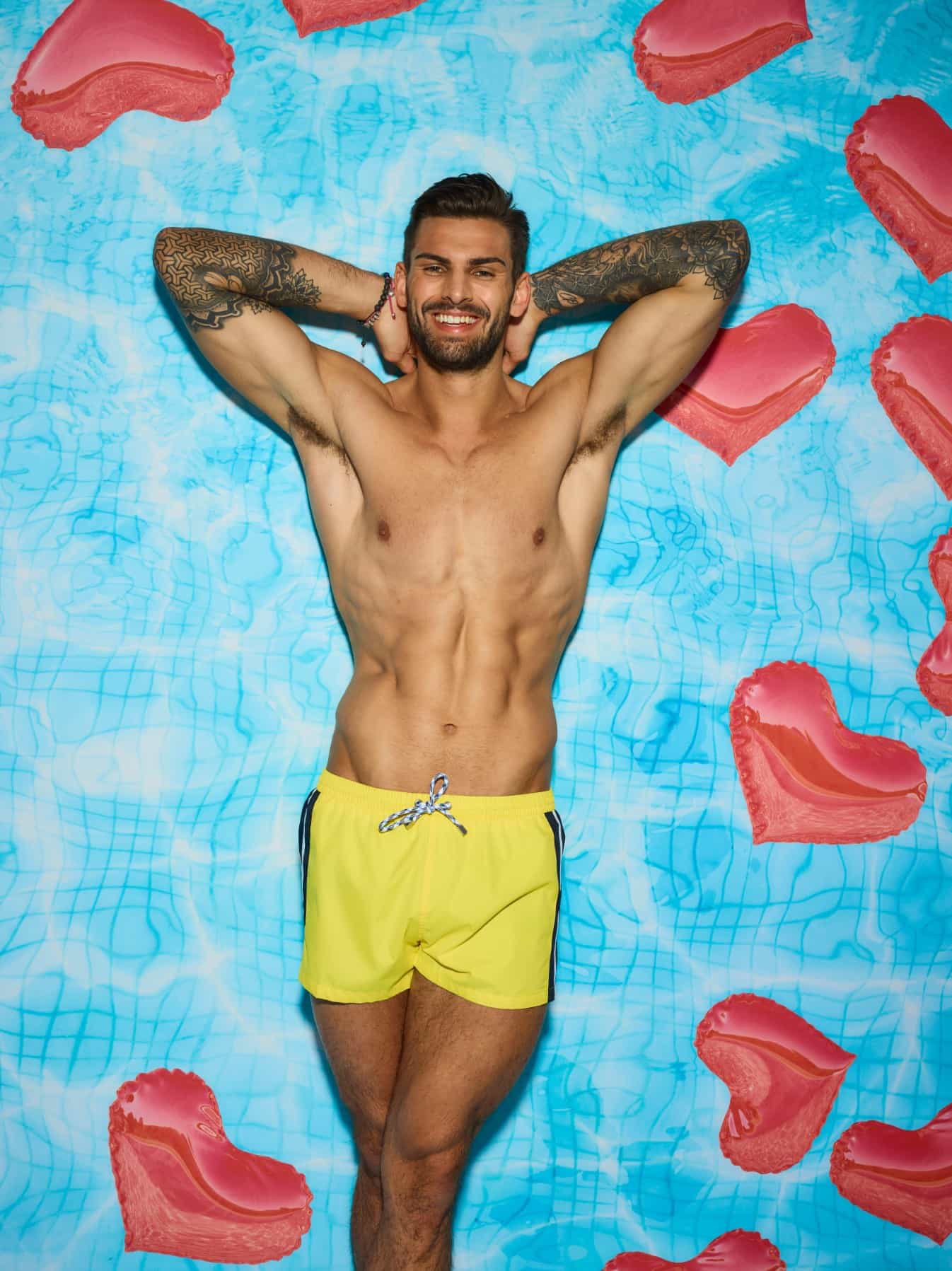 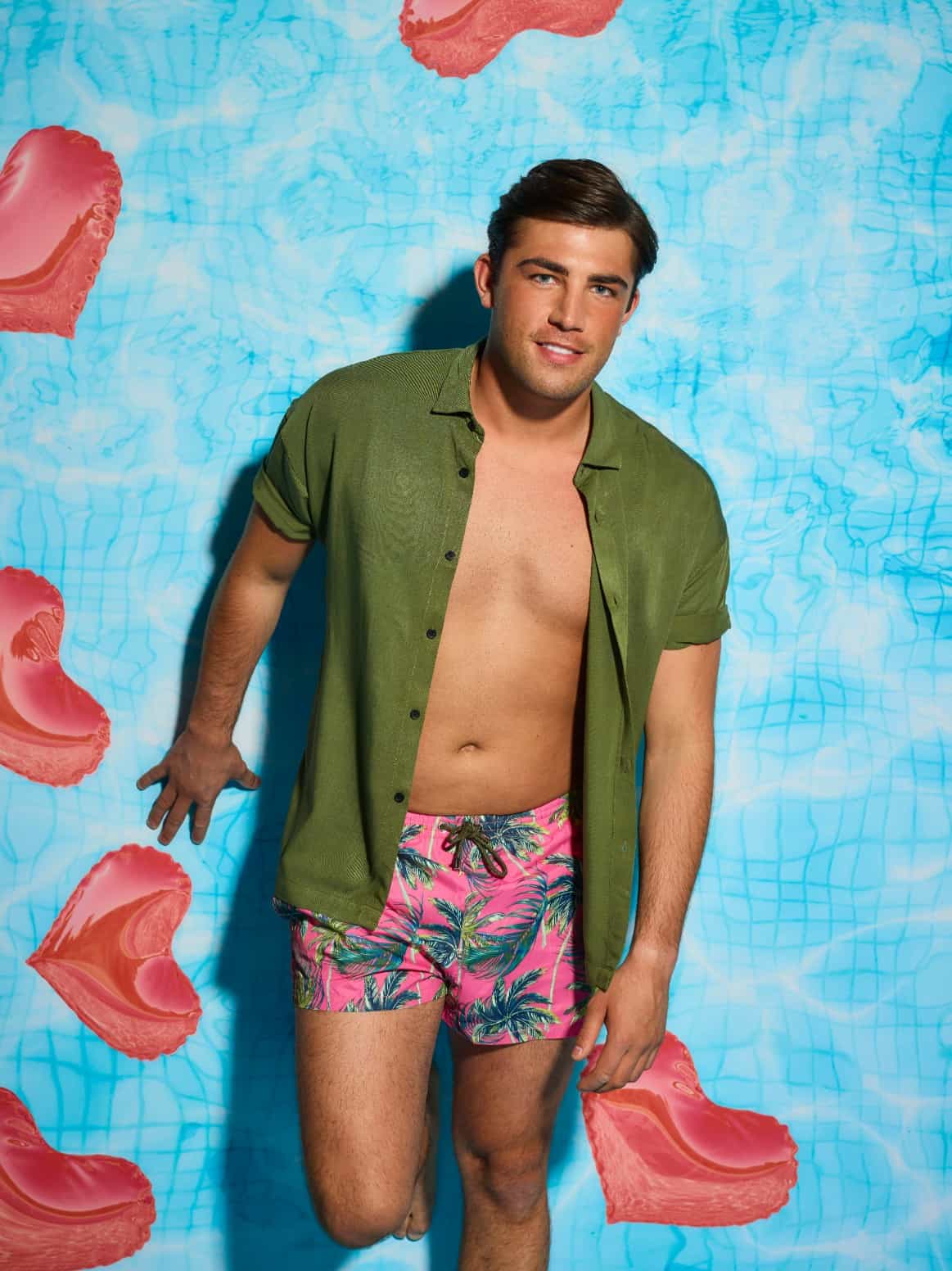 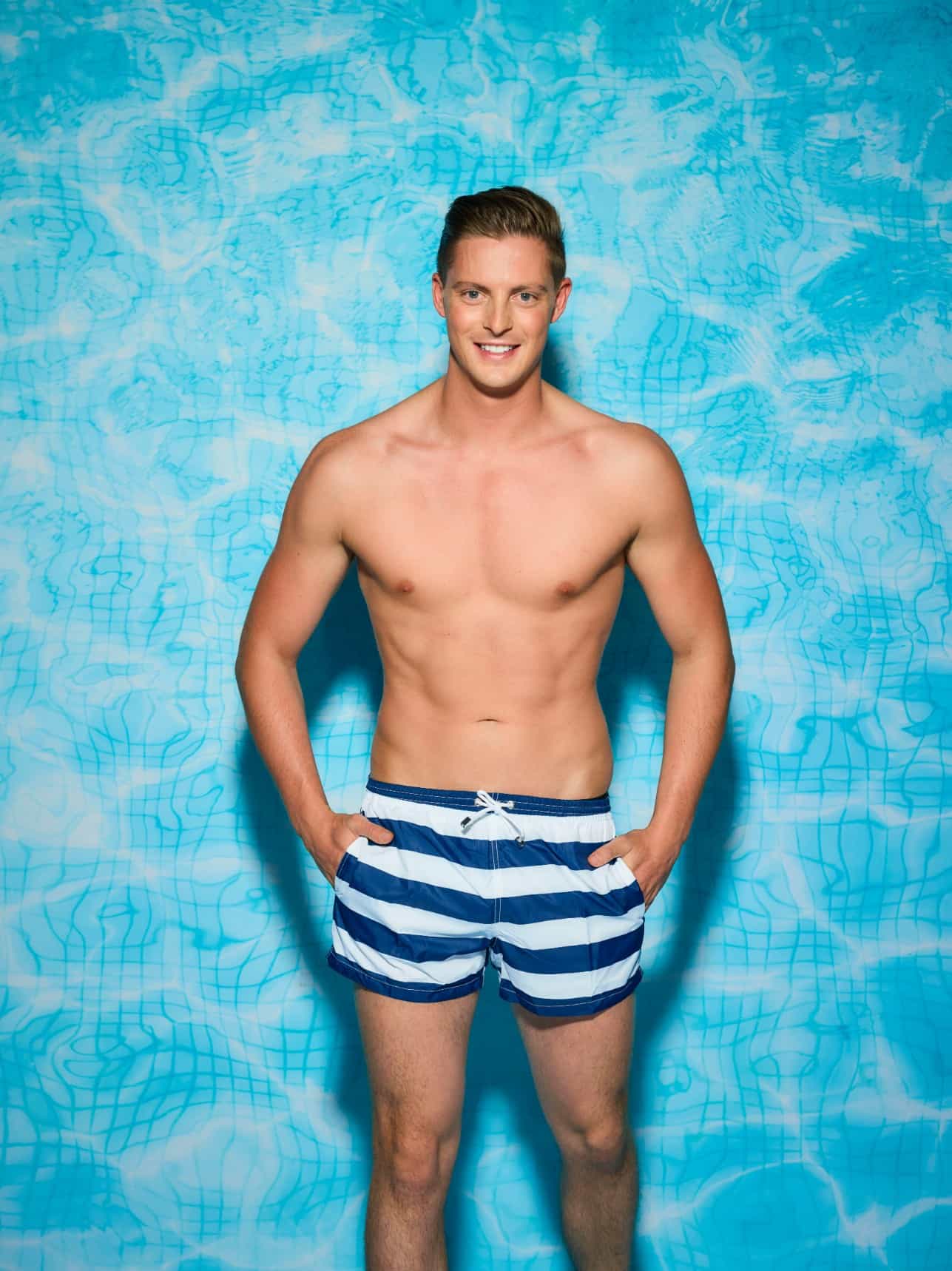 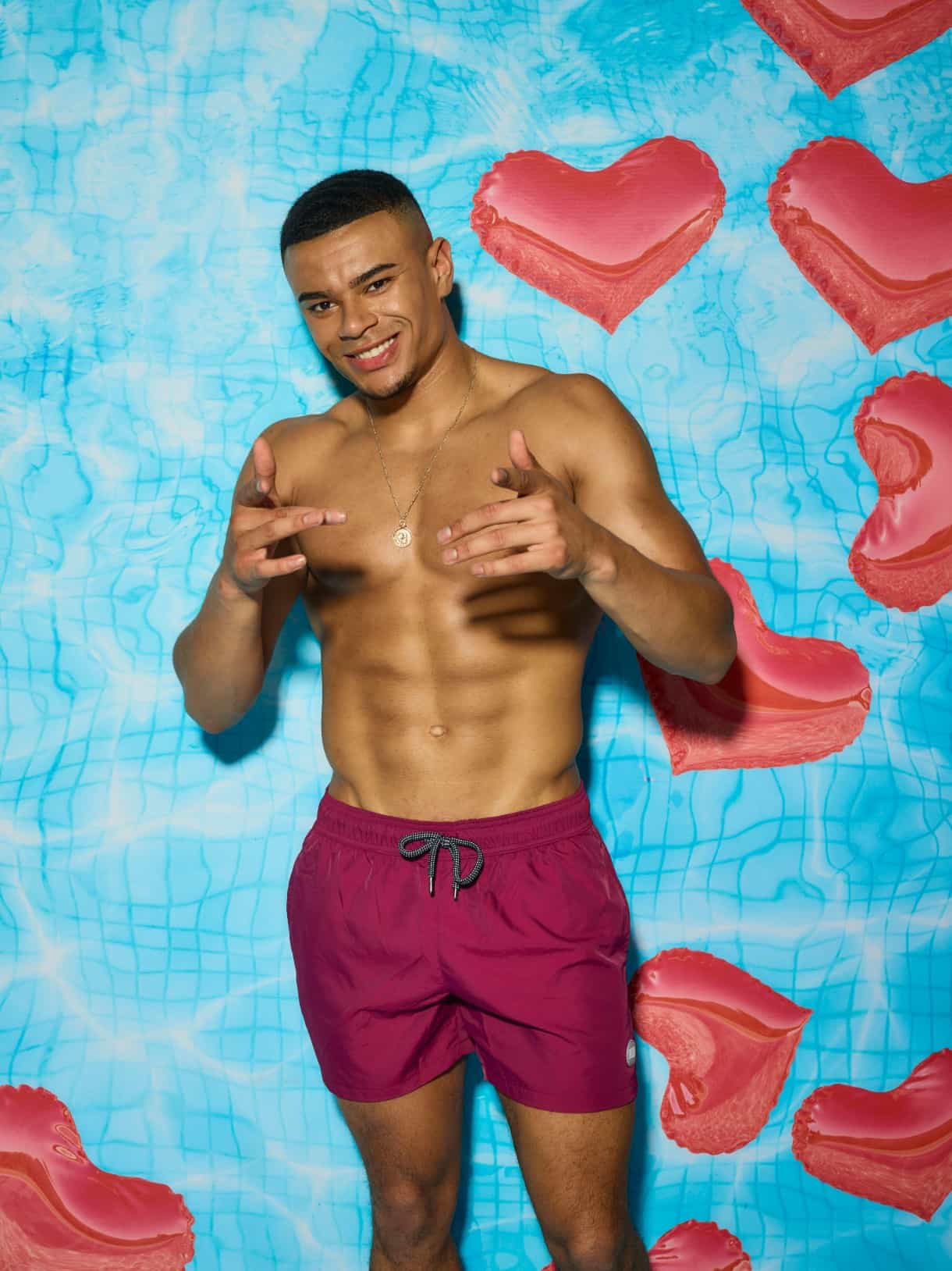 The show will then continue at 9pm every day on ITV2.