The X Factor auditions are heading to London on Sunday 3rd June as producers look for budding hopefuls to take part in series 15. 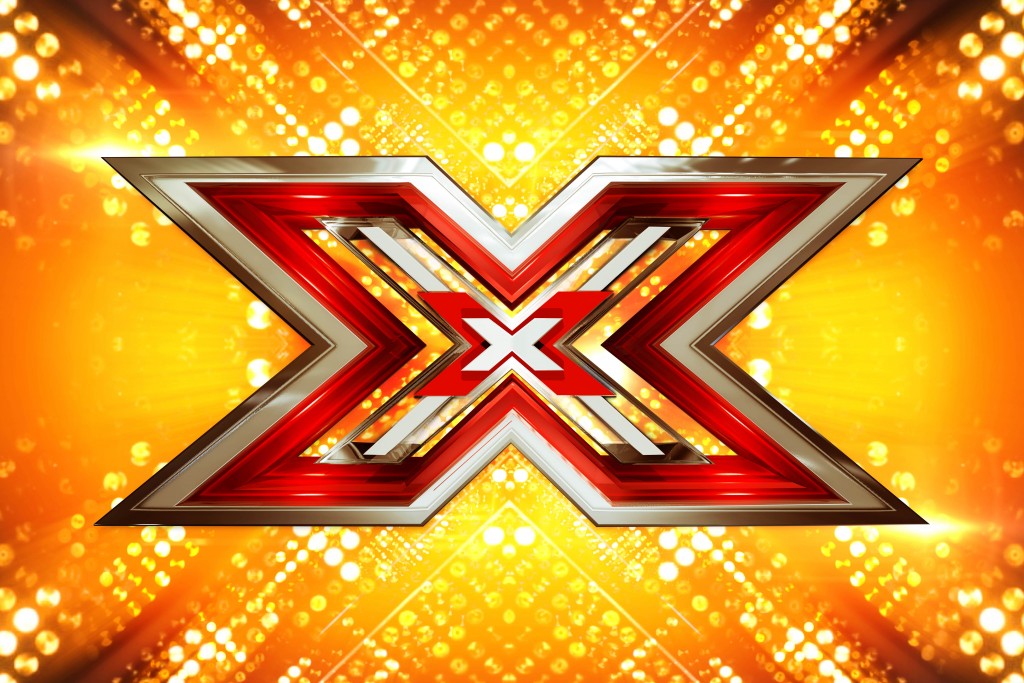 The UK’s favourite singing show, The X Factor, is back and on the lookout for the next big breakout music stars with the audition team back on the road, scouring the country for budding hopefuls to take part in series 15 of the hit music show.

This year X Factor producers will be coming to the heart of the British rock revolution, London. With previous X Factor stars hailing from the capital city such as winners Alexandra Burke and Leona Lewis, London is not shy of talent.

On Sunday 3rd June, as part of the audition tour, The X Factor team will be looking out for the next London superstar and possible winner of the show.

The audition tour will be a nationwide search and groups or solo singers aged 14+ can apply online, registering for the upcoming event or turn up in person on the day. The X Factor team will be at the SSE Arena Wembley, from 9am until 5pm.

ITV stressed that ‘everyone who turns up on the day will be guaranteed an audition’.

If acts impress the X Factor audition team with their vocals they will then be in with a chance of auditioning in front of the X Factor judges when the judges’ auditions take place later in the year.

The auditions are open to all genres and types of singers, including those performing their own original material.