Micky P Kerr and The Giang Brothers both made it through to the Britain’s Got Talent 2018 Final this evening. 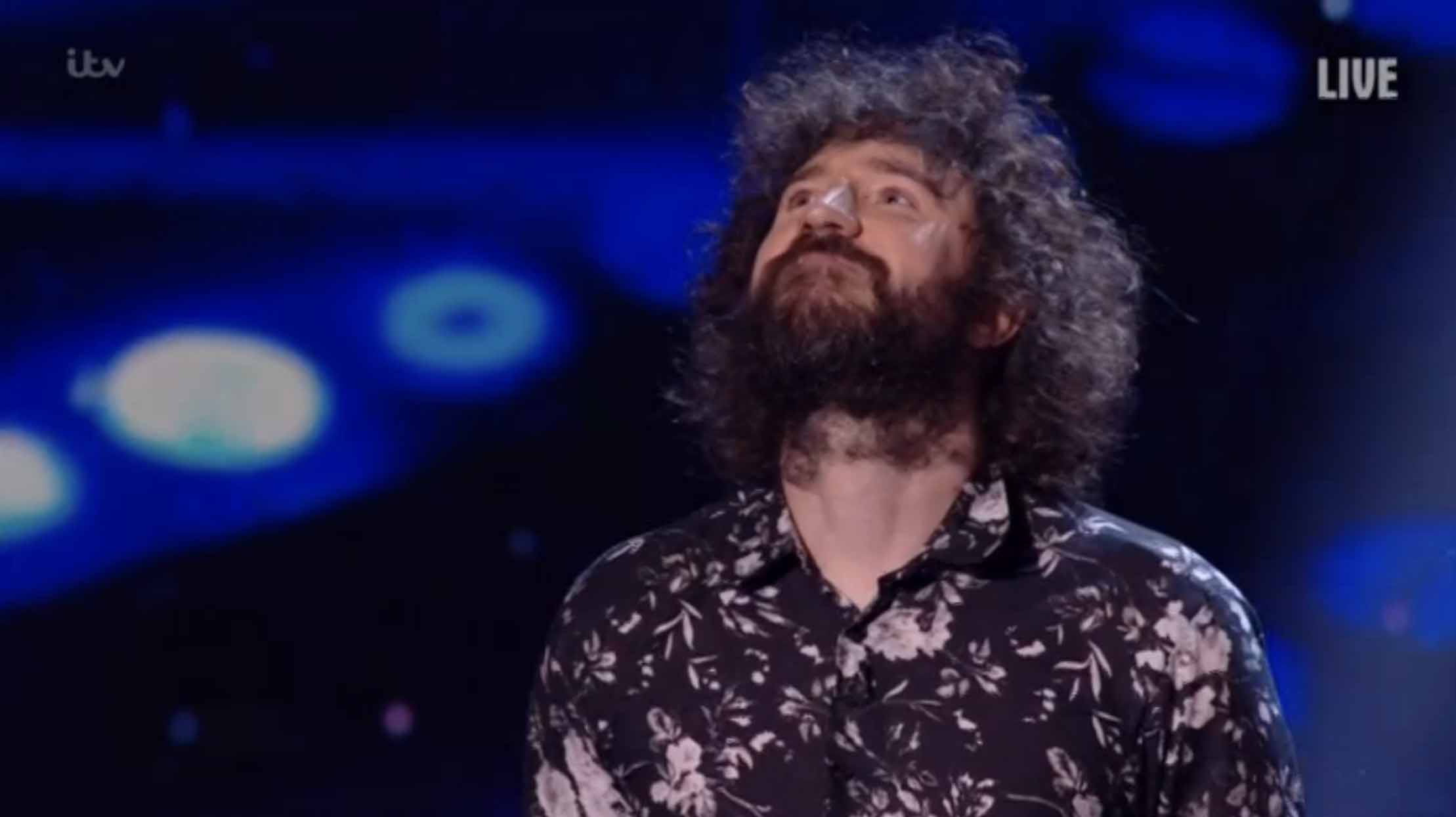 Tonight Dec hosted the last of the live semi-finals, with remaining eight acts competing for the chance to win a cash prize and a slot at the Royal Variety Performance.

Comedian Lost Voice Guy and singers D-Day Darlings made it through to the Britain’s Got Talent final on Monday night, Donchez Dacres and Calum Courtney made it on Tuesday evening, Robert White and Gruffydd Wyn successfully made it through on Wednesday, and last night DVJ & Tim and Jack Goodacre did the same.

Two acts from each night’s show make it into the live final on Sunday 3 June, with a chance of winning a life changing £250,000 and a spot at this year’s Royal Variety Performance.

In the results show hosted by Dec, he first revealed the top three acts as The Giang Brothers, Micky P Kerr and Mandy Muden.

Micky P Kerr received the most public votes and automatically went through to the BGT Final, it was then between Mandy Muden and The Giang Brothers.

The judges couldn’t decide a winner, so it went down to the public vote… and act with the most votes was The Giang Brothers, which means they’re through to the final.