Ariana Grande showcased her new single “The Light Is Coming” at Wango Tango 2018, a US concert in L.A. 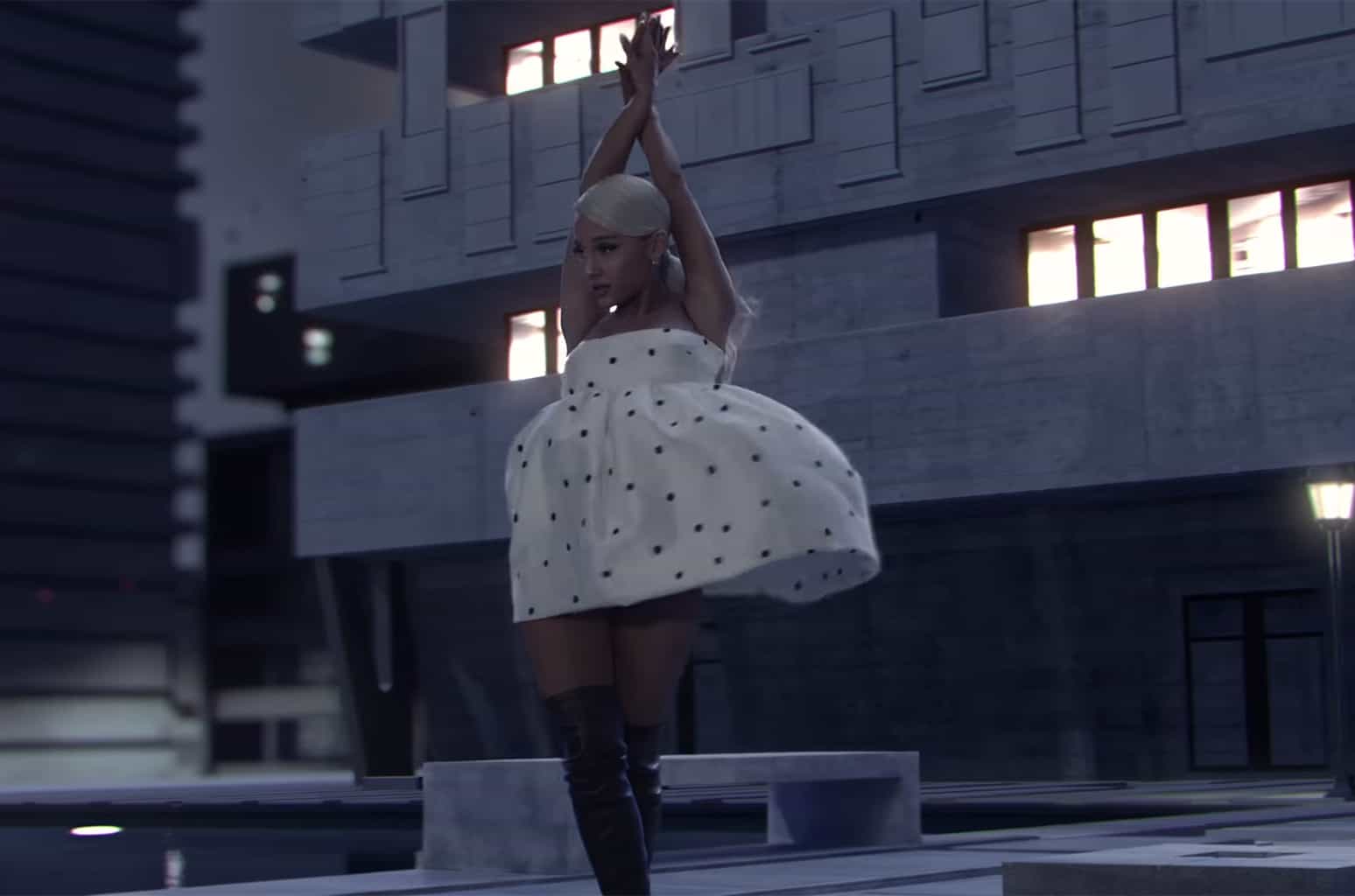 Ariana performed at iHeart Radio’s Wango Tango in L.A. at the Banc of California stadium where she showcased the new single that was produced by Pharrell Williams.

Before performing “The Light Is Coming,” Ariana told the crowd at the stadium: “So, I’m putting out a new album in August, and I wanted to tell you the pre-order goes up this month on the 20th.

“And on the 20th you get a new song called ‘The Light Is Coming’ which features my big sister Nicki Minaj, and we wanted to give you a little preview of it tonight.

You can watch Ariana’s performance of ‘The Light Is Coming’ below: