ITV have confirmed that Louis Walsh has decided to bow out of The X Factor after 13 years on the panel. 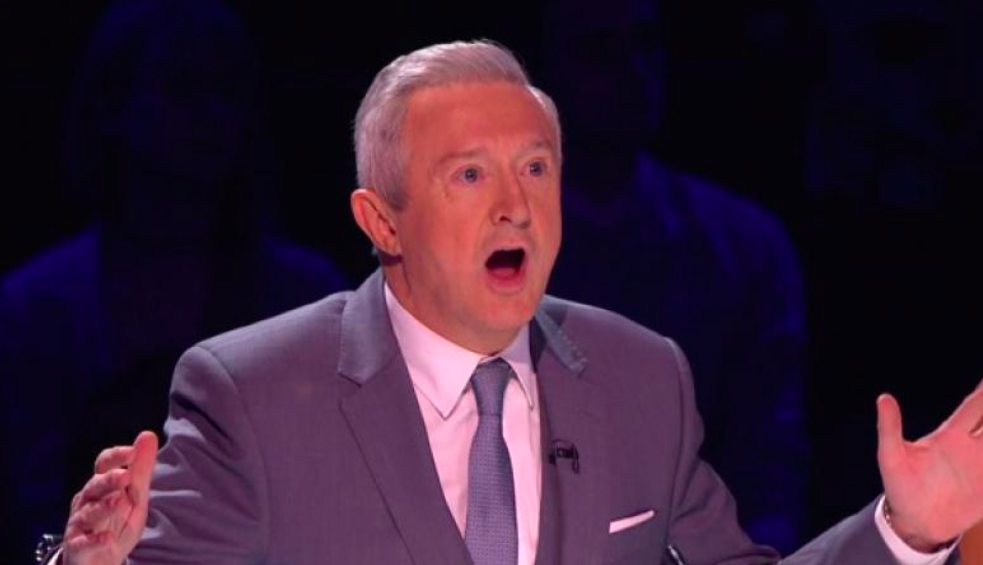 Louis has been the longest running judge on The X Factor, appearing on all bar one series since the show began in 2004. He will, though, continue to remain a key talent for Thames and Syco, notably as head judge on Ireland’s Got Talent which returns in 2019.

Sharon Osbourne – who has appeared on seven series – has also chosen to take on an exciting new role on the show, which will see her appear as a judge on The X Factor’s live episodes.

The developments signal the beginning of a new era for the UK’s most popular music talent show, which returns to ITV for its 15th series later this year.

Louis Walsh said: “I’ve had a fantastic 13 years on The X Factor but the show needs a change and I’m ready to leave.

“I’m looking forward to another series of Ireland’s Got Talent, going back to my day job as a manager, writing my memoirs and seeing the world!” 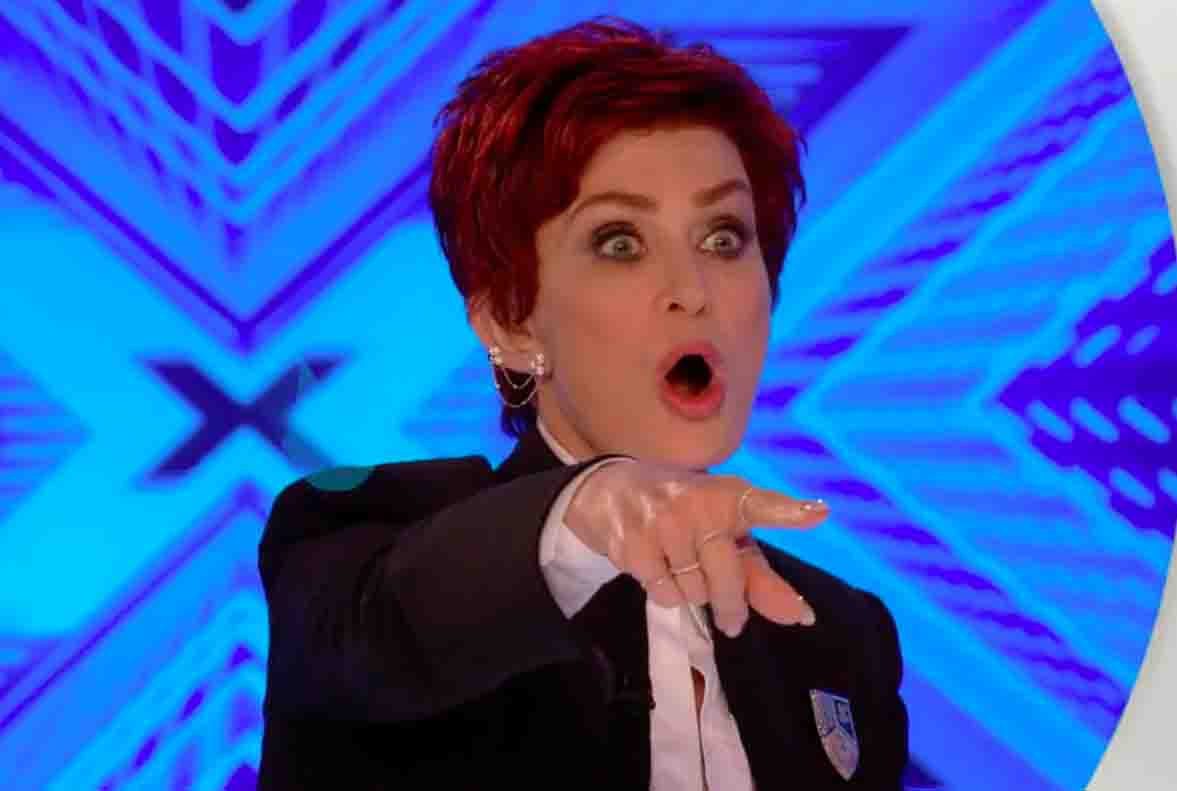 Sharon Osbourne said: “I can’t wait to get back to the judges’ desk. I love the new format.”

Thames Managing Director, Amelia Brown, said: “Louis has been a huge part of The X Factor’s success since it launched and remains a good friend of the show.

“His contribution cannot be overstated. We would like to thank him for all he has given to the show over the years and look forward to continuing to work with him in the future.”

Brown added: “We are very excited Sharon is taking on a new role on the show and we can’t wait to see her as a judge on the live episodes.

“This is the start of a new era for The X Factor. I am really excited about all the ideas we have for the coming series including, of course, the new judging panel.”

Creator Simon Cowell will return to The X Factor for the new series with three new fellow judges being announced in due course.

Judges’ auditions for The X Factor 2018 will take place at the iconic Wembley Arena in London. More than 30,000 contestants have so far entered the 2018 series.