West End LIVE 2018 returns to Trafalgar Square this weekend with one of it’s biggest lineups to date. 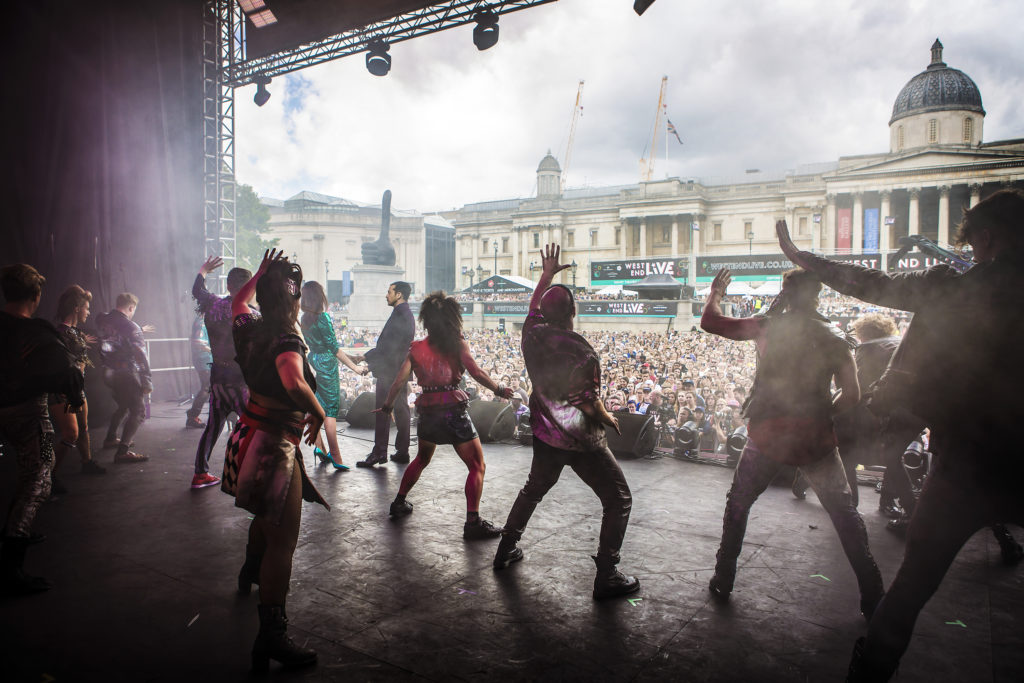 The full list of shows for West End LIVE 2018 has been released. A packed schedule of productions will be performing, featuring popular crowd-pleasers Disney’s The Lion King, Wicked, Les Misérables, Mamma Mia!, The Phantom Of The Opera, Disney’s Aladdin, Dreamgirls, Bat Out Of Hell The Musical, Kinky Boots, Matilda The Musical, Motown The Musical, Everybody’s Talking about Jamie and Thriller Live.

The colourful showcase will culminate in a performance from chart-topping Britain’s Got Talent winners Collabro on Saturday 16 June, and an exclusive cabaret of West End stars on Sunday 17 June. 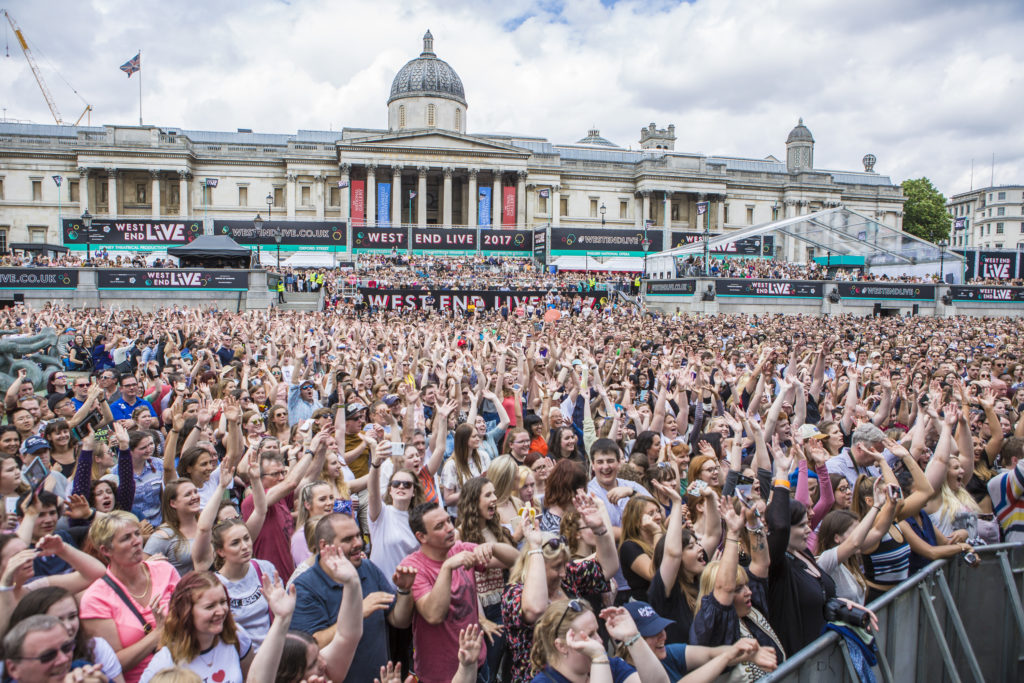 Cllr Nickie Aiken, Leader of Westminster City Council and Chair of the West End Partnership, said: “We are proud that the amazing West End LIVE has become an unmissable fixture in the London calendar and remains the largest free event of its kind in the world.

“We look forward to welcoming around 200,000 people over the event weekend to the heart of London’s iconic West End to enjoy best of the London theatre scene, as well as the unrivalled offer of the wider district with world-class entertainment, retail, restaurants and culture.

“London’s Theatreland is a jewel in our West End crown, with annual attendance numbers larger than the entire populations of Greece or Belgium, and we will do all we can to support it.” 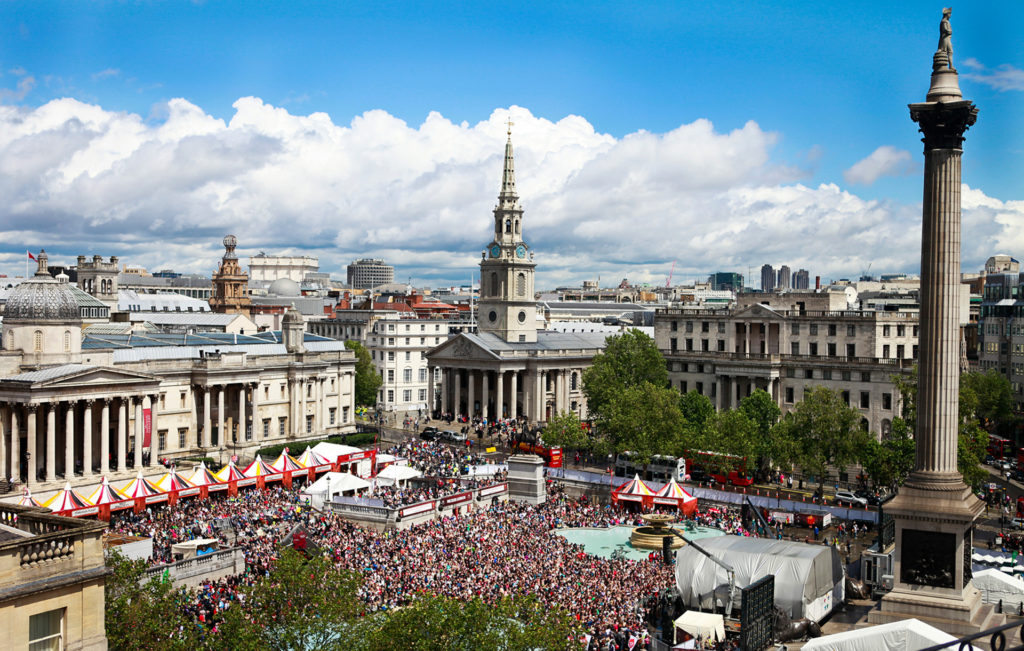 TwitCelebGossip will be live from the event over the weekend, so be sure to check out our live blog here for coverage (including pictures).