Alton Towers Resort have unveiled this year’s plans for Scarefest 2018. 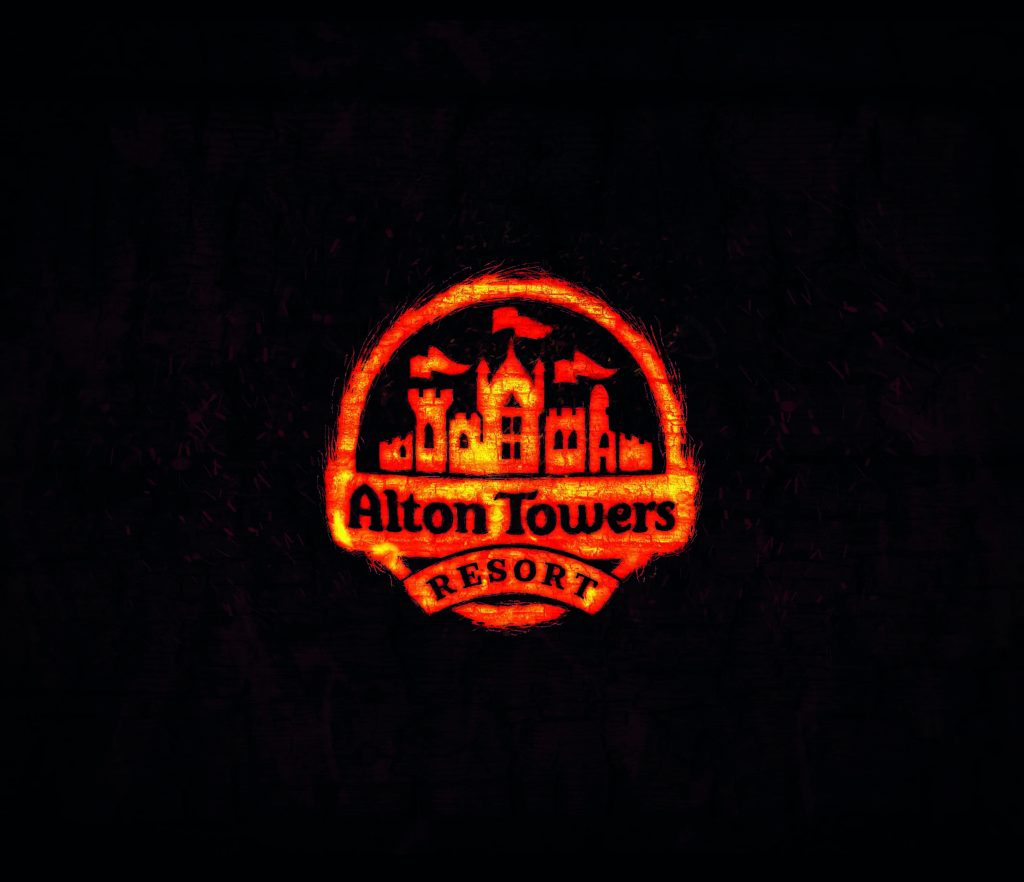 On selected dates in October and November, Alton Towers hosts a spooktacular Halloween event, Scarefest, where the park remains open until late and has loads of extra entertainment.

Scarefest 2018 will see the debut of mysterious scare maze, Project 42, along with a new programme of ‘Scaremosphere’, an extended House of Monsters, and a refresh of the family attractions, that includes the arrival of Gretyl the Witch as the Freaky Four become the Freaky Five.

There’ll also be the return of Sub Species: The End Games, Altonville Mine Tours: Uncover the Legend of the Skin Snatchers, and The Welcoming: Be Chosen, as well as the annual resurrection of the Alton Ancestors. 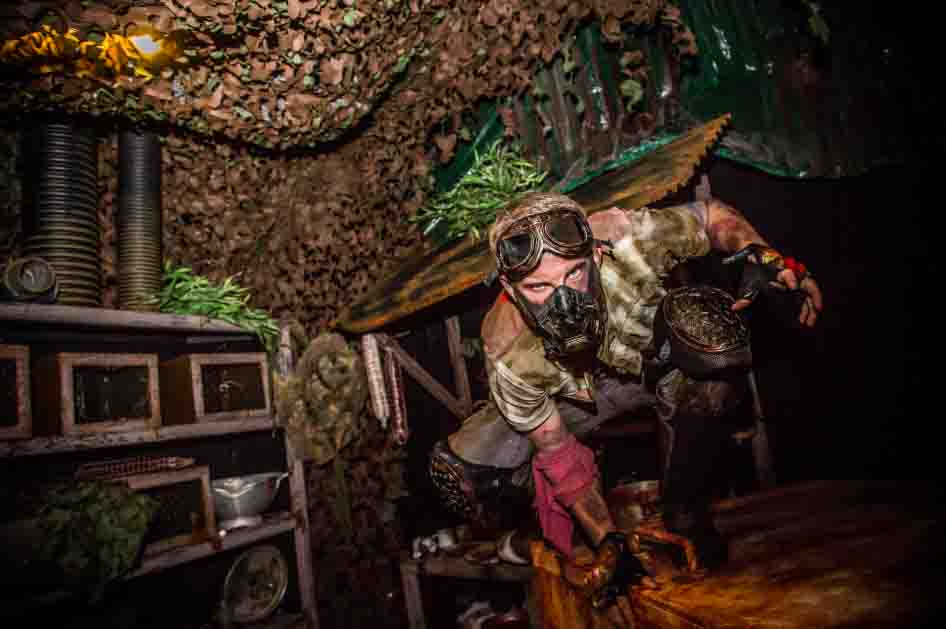 The Resort has also confirmed that it’ll be the first chance for visitors to ride Wicker Man in the dark as well as the other ‘Big Six’ rollercoasters.