The BBC has slammed claims that Miranda Hart had been “banned from returning to Call the Midwife over commitment fears”. 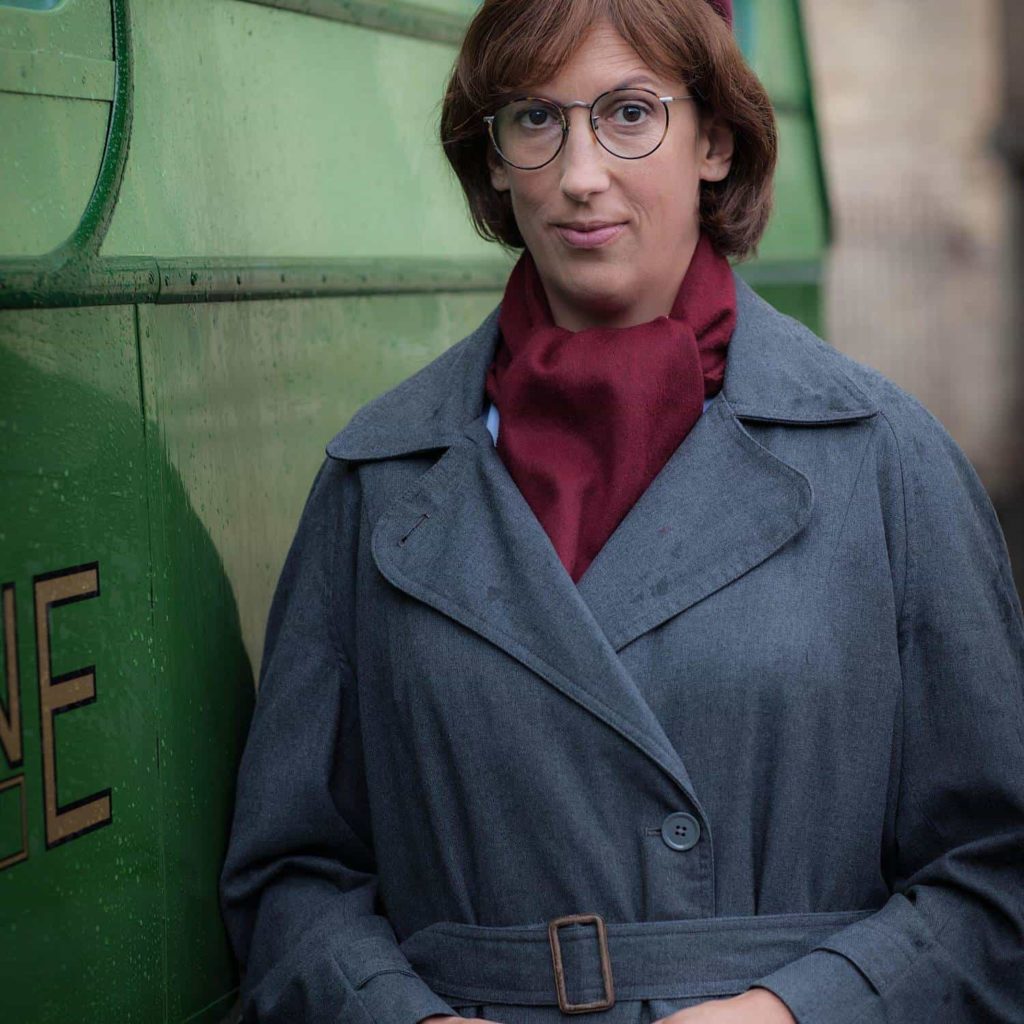 The BBC has been forced to deny claims Miranda Hart “let producers down” while filming Call the Midwife due to a mystery illness.

Call the Midwife fans had hoped Miranda would return as she departed from the show after series 4, but a report published today said that Hart was banned from ever returning ‘over fears she will let producers down.’

The BBC has since slammed the report that Miranda ‘let producers down’ and said there’s no truth in the rumours.

A source told The Sun: “The Call the Midwife team were really looking forward to having her back so felt equally disappointed by the U-turn.

“They felt she’d messed them about and it caused a real headache for the creators of a huge show which is incredibly challenging to make.

“They did everything they could to leave the door open in the hope that Miranda’s character might return. ow they would rather have certainty.”

The BBC published the following statement on the show’s Facebook page earlier today: “This morning’s Sun newspaper in the UK contains a story which claims that our wonderful Miranda Hart, who played Chummy in the first four seasons of our show, has in some way “let down” the production team of Call the Midwife and that she has subsequently been “banned” from any future involvement in our drama.

“We can state clearly right here that the story is utter RUBBISH, and we object to it in the STRONGEST POSSIBLE TERMS.”