ITV and BBC have banned Meghan Markle’s family from appearing on Strictly Come Dancing and Dancing On Ice. 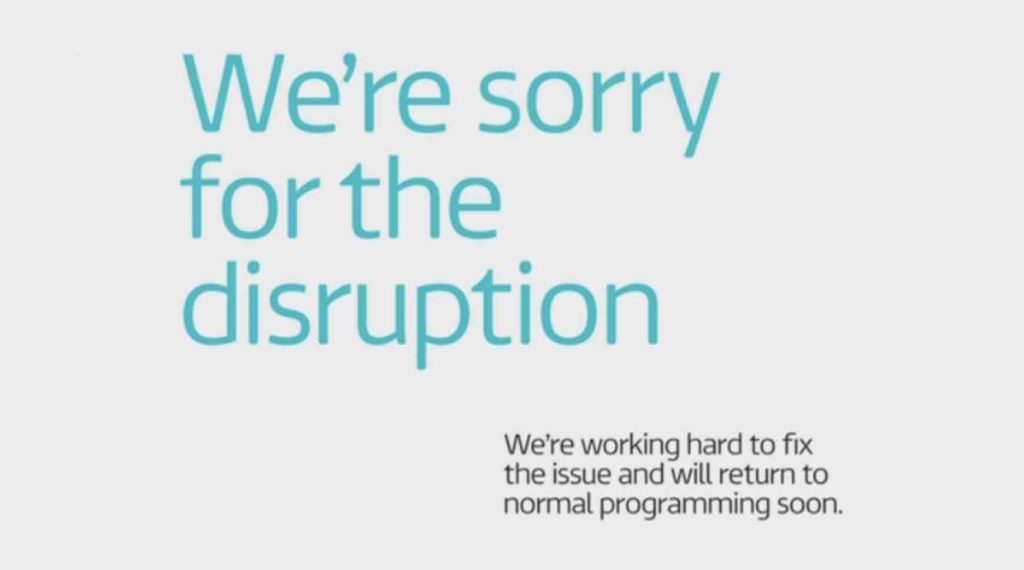 Over fears of ‘bad taste’ ITV and BBC have banned Meghan Markle’s relatives from appearing on their TV shows.

According to a report, Meghan Markle’s family won’t be able to ‘cash in’ on any TV deals as ITV and BBC have banned them from I’m a Celebrity, Dancing on Ice and Strictly.

A source told The Mirror: “Meghan’s family have pretty much been vetoed from appearing on the biggest reality shows.

“The Markles have not been shy about talking about their famous family member.”

The insider added: “The BBC do not want to host someone on Strictly who would be so anti the Royal Family. And ITV’s top brass feel they would not give a voice to these people.”

Although it’s a different story for Channel 5, as Meghan Markle’s sister Samantha ‘confirms’ her Celebrity Big Brother: Eye of the Storm appearance.

Speaking to Inside Edition, Samantha confirmed her CBB stint by saying: “Why not. Life is about cashing in, you… take opportunities as they arise and hopefully you enjoy the ride.

“And you can make it as positive as you can, there’s nothing wrong with it. The purpose of that show would not be to discuss [Meghan].”