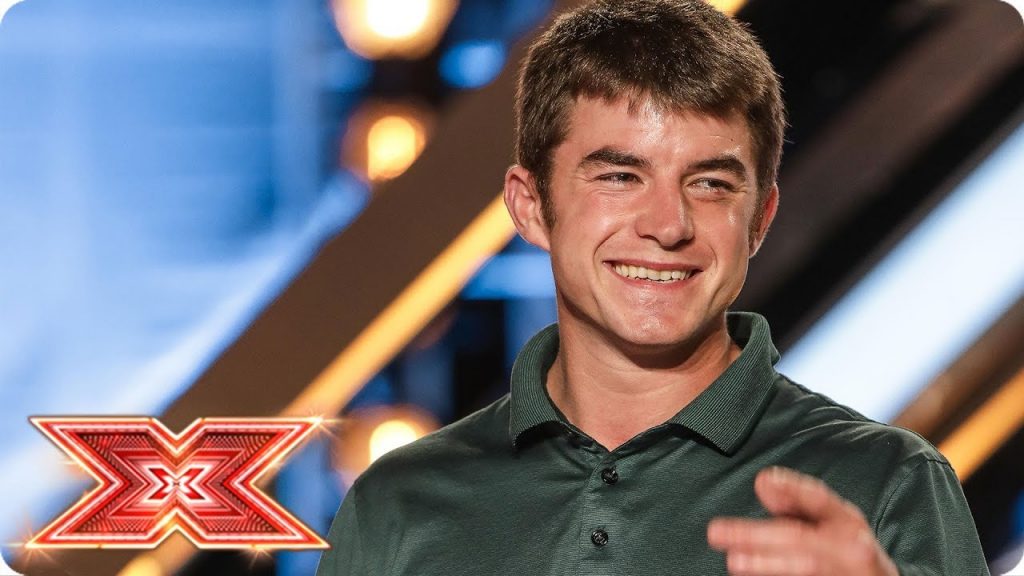 Troubled Anthony Russell has returned to The X Factor to audition after pulling out of last year’s series for “personal reasons”.

Louis Tomlinson ‘refused to vote’ on Anthony’s audition because he knows him too well outside of the show.

Anthony was a favourite with viewers last year following an emotional performance of Julia Michaels’ ‘Issues’ – He then quit ahead of the Six Chair Challenge for ‘personal reasons’.

According to a report by MailOnline, Louis was moved to tears by Anthony and declined to participate in the judges’ vote at the end.

A source close to Louis revealed he reached out to Anthony last year following his exit: “Louis felt an affinity to Anthony,

“He believed he had a real future.

“He got in touch with Anthony as soon as he left the show last year and has been a constant friend to him.

“From when he first spoke to Anthony, he was determined to get Anthony fit and well enough to enter the show in 2018. Louis had no idea at that stage that he would become a judge in the future.

“He is delighted to be a judge now – but was determined to be 100 per cent transparent with his fellow judges, the audience and the general public at large, about the support he has given to Anthony.”

The X Factor returns to ITV next month.