Stormy is currently at the centre of controversy surrounding president Donald Trump, and Channel 5 are not happy following her noshow on launch night.

In a statement announced on Big Brother’s Twitter page, it read: “Stormy Daniels was booked to appear on the show several months ago and hours before the show was due to go live, informed the production team that she no longer wished to enter the house as previously agreed.

“Producers discussed a variety of options with her but were unable to agree any acceptable conditions for her entering the house. Our focus is now on making a brilliant series with our fantastic celebrities.” 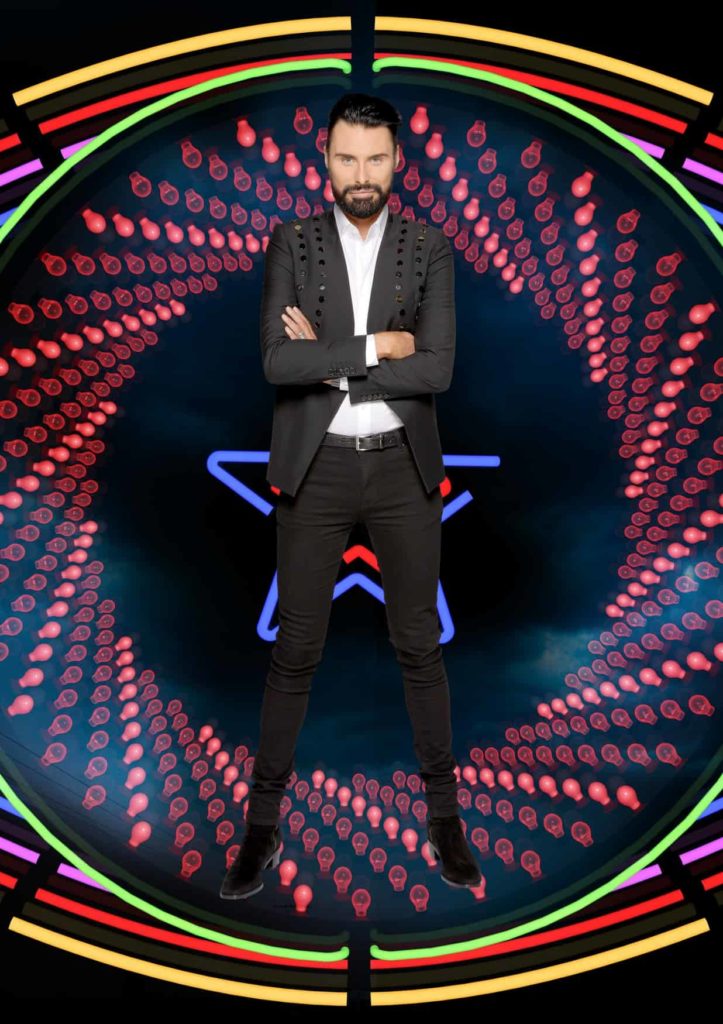 Bit On The Side host Rylan continued: “Big Brother was thrilled and excited for Storm’s potential for the house.

“But 5 hours before the live shows, Stormy informed us she wished to simply appear on launch night and leave. Big Brother tried to work out a fair compromise with her but for Big Brother, launch night is about moving into the house and not celebrities moving out.”

This is it. @Rylan lifts the lid on what happened with Stormy Daniels and #CBB. #CBBBOTS pic.twitter.com/H93dUjVqRi