Big Brother revealed on Friday: “Stormy Daniels was booked to appear on the show several months ago and hours before the show was due to go live, informed the production team that she no longer wished to enter the house as previously agreed.

“Producers discussed a variety of options with her but were unable to agree any acceptable conditions for her entering the house. Our focus is now on making a brilliant series with our fantastic celebrities.”

According to a source there have been “tentative discussions” to add Samantha Markle to this year’s lineup.

The source told The Sun: “Producers have been in touch with Samantha, but swore her to secrecy. 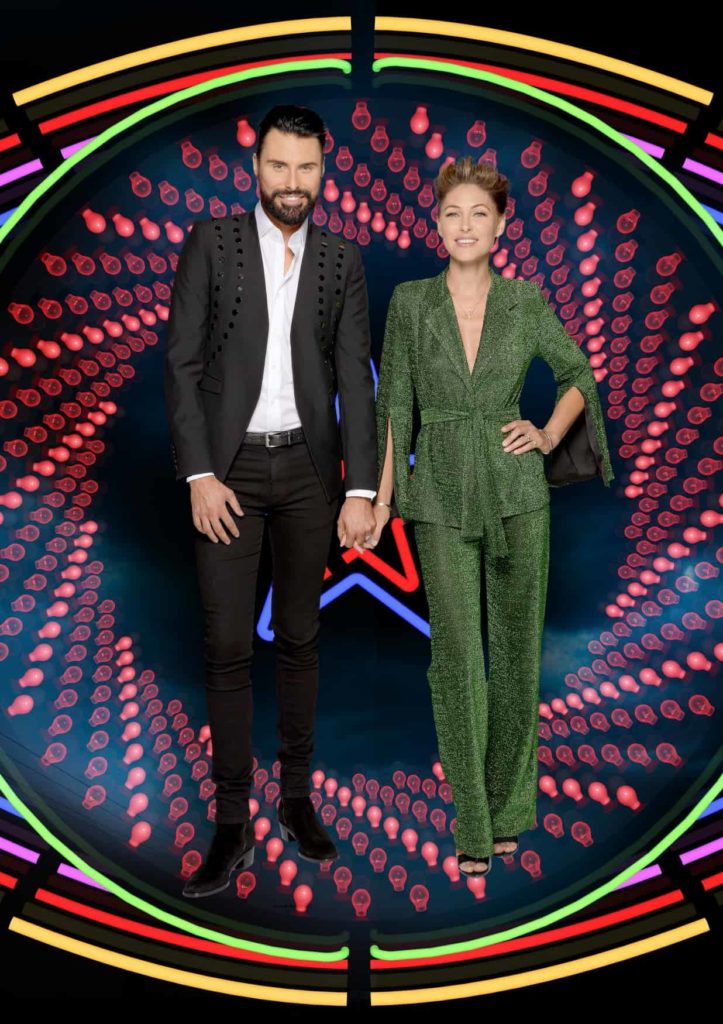 “She has been telling people she won’t be going into the Big Brother house – and has tweeted as much.”

Discussions between CBB bosses and Samantha are still ‘on going’.

The insider added: “Big Brother bosses know that her opinions on Meghan would be as big a storyline as Stormy’s thoughts on Donald Trump. It would be a huge ratings winner.”