Ayda Williams sat down before the new series of The X Factor launches on ITV to answer a few questions. 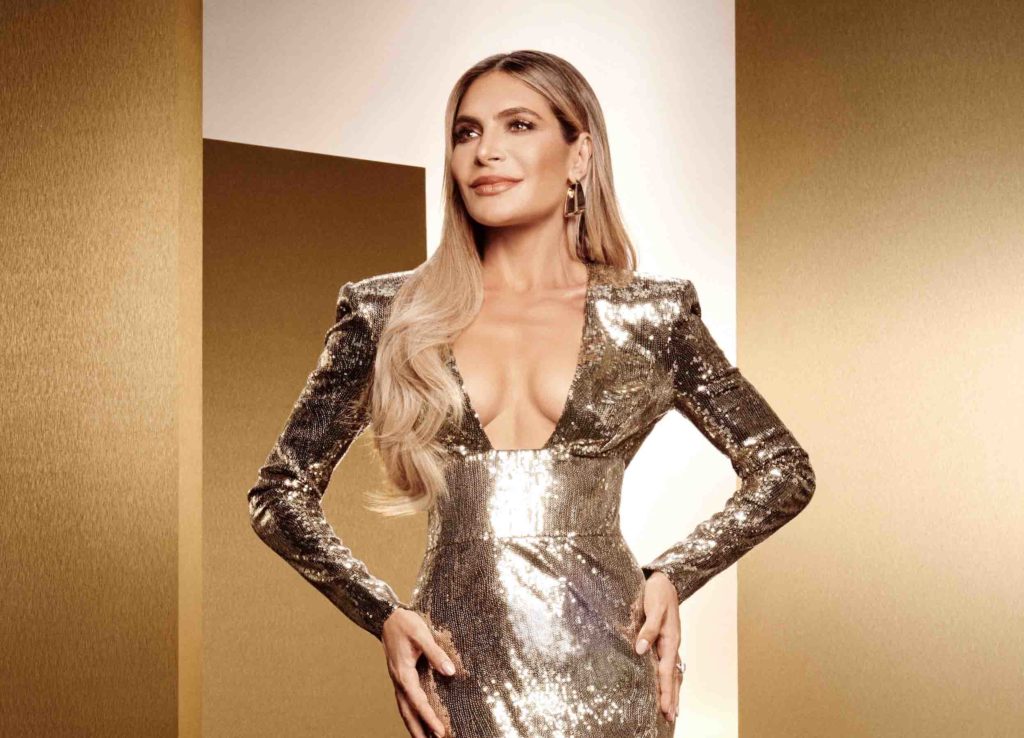 Ayda the actress, presenter and wife to Robbie for eight years – will be competing with her husband to be the winning judge on this year’s show.

As well as enjoying a successful acting career on US TV, Ayda has an invaluable inside take on how the music industry works and knows first-hand what it takes to forge a successful entertainment career.

It is the first time ever on The X Factor UK that a husband and wife have been judges.

Ahead of the new series, Ayda sat down to answer some questions about the show.

There’s criticism you’re not from a musical background, how do you feel about that?

Ayda: “I know that I’ve helped Rob for 12 years now, I’ve had to pick him up off the ground and lift him up.

“I’ve been part of every song choice for like five albums, every creative for his live shows, his tours, music videos – I feel like I’ve had enough experience with his career and my own career to make a difference with these contestants.”

Ayda: “Well, I don’t want to say I’m the brains, but…I am the brains! I think I have very strong instincts and Rob trusts those instincts. I’m very passionate. With Rob, I think I’m also not afraid to tell him when I don’t like something. 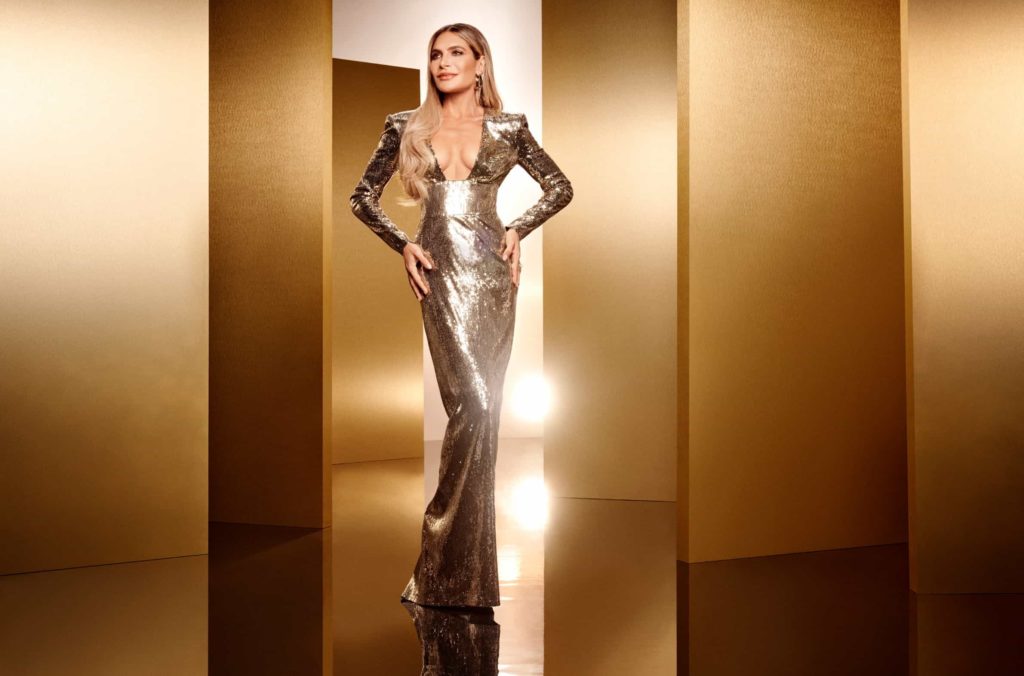 “He’s in a position where a lot of people could tell him they like something even if they don’t. I am always incredibly straight forward, I say it with compassion but I stick to my word and carry it through.”

You can also tag team on Simon if you want!

Ayda: “I mean, we would just pick on Simon no matter what! I think Louis’ now part of our team and picking on Simon too. Simon is just too easy to pick on because he’s like Doctor Evil and our boss, so you have to pick on him. You can’t just let him slide with some of his stuff.

“We’ve started to pick up on Simon’s game, if we say something smart or have an idea, Simon repeats it and knows his version will make the edit. So now I keep trying to clump myself with Simon so he can’t edit me out. I mean, we’ve got to take Simon down, Doctor Evil can’t win all the time.”

You’ve brought out the competitive side in Simon…

Ayda: “We’re really naughty with each other and the other day he made me say some really random things on the show about milking sheep, he made me say it. I’m like, ‘I can’t believe you’re making me do this’, but it’s fun because we’re all vibing off each other, we have a really nice chemistry. 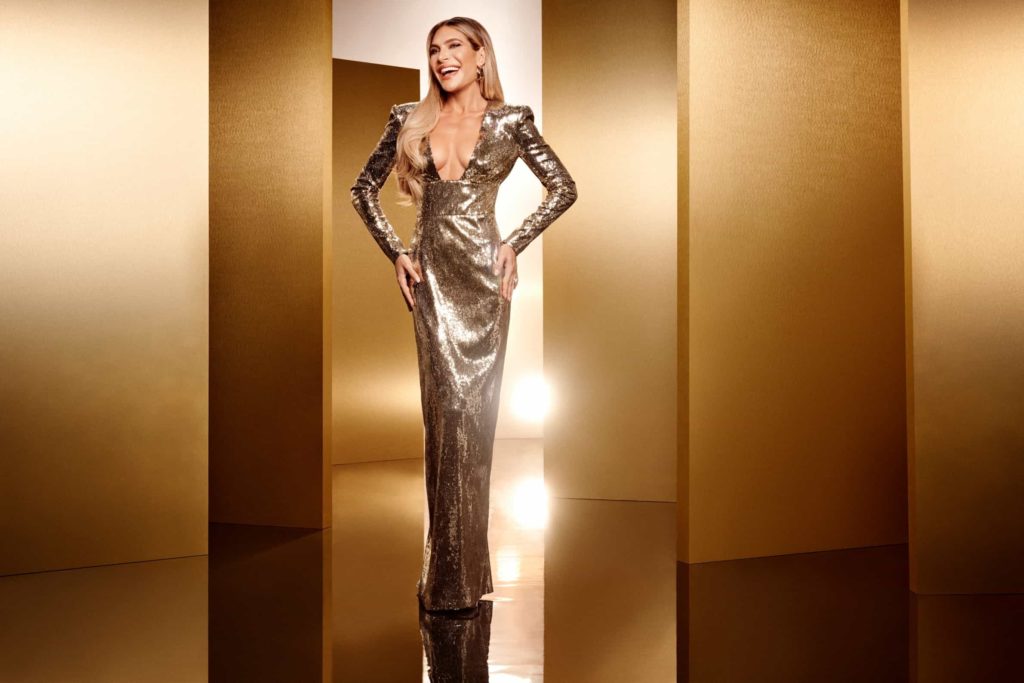 “Louis and I keep referring to each other as the good people on the panel, the kind ones, we’re book ended by two Doctor Evils!”

You had a lot of fun at the auditions, including twerking in front of the nation…

Ayda: “Gosh, I was so worried about how that twerk would come off because I don’t have a booty. Those girls had booties for days! Do you know what, that’s what I love about auditions, there’s such a variety of talent.

“They were really walking me through it and I felt really proud to learn how to twerk! I think Teddy will be really excited to know her mummy can twerk! Well, twerk-ish!”