Louis Tomlinson has sat down before the new series of The X Factor launches on ITV to answer a few questions. 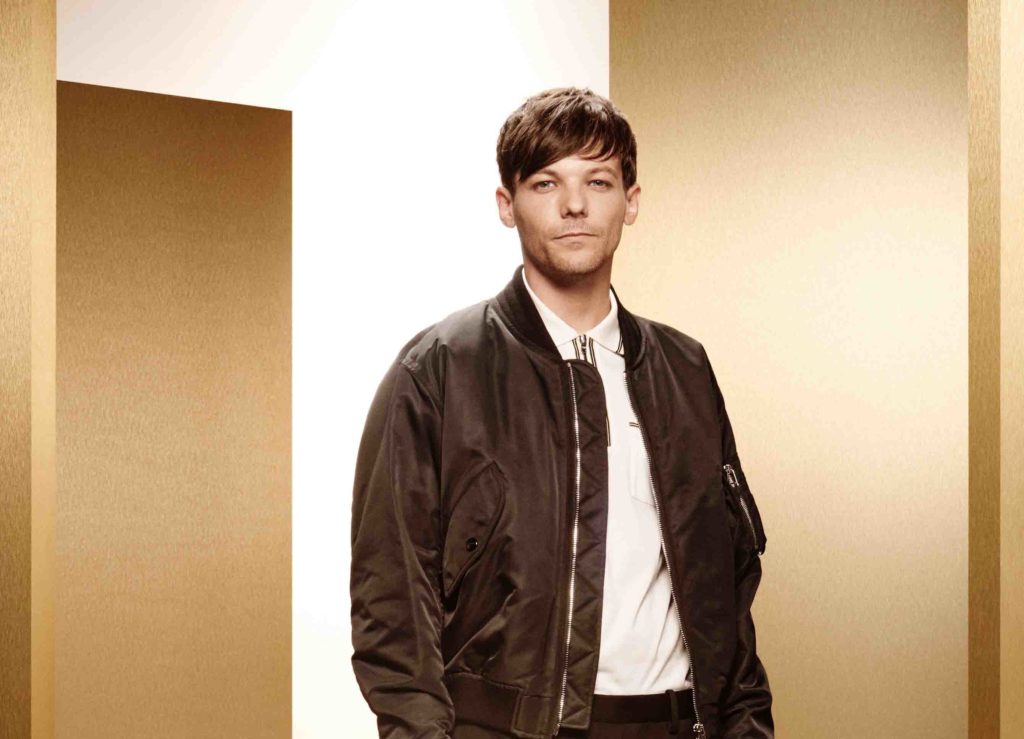 Louis is the first judge to have also been a contestant on the show. As a member of One Direction he has sold more than 150 million records worldwide and achieved more than 100 global No.1s.

As a solo artist, Louis’ single Back To You hit No.1 on iTunes in 53 territories and has sold more than 2.4 million units globally to date.

This month, Louis won Choice Male Artist at the US Teen Choice Awards 2018.

Ahead of the new series, Louis sat down to answer some questions about the show.

How did Simon convince you to join the show?

Louis: “It wasn’t that hard to convince me, I’ve been a big fan of the show, even before I was on it myself. 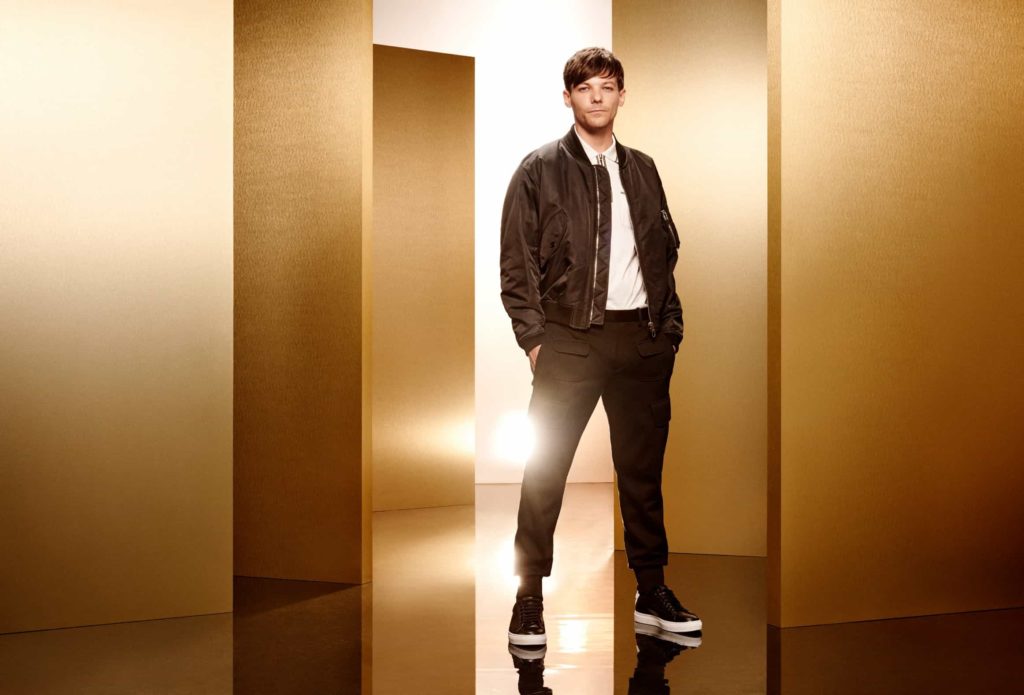 “I think it was maybe two or three years ago that I started coming down to the show of my own accord and helped Simon with his acts on routining days in the studio. I found that really exciting. So as soon as I realised I could do both my own music and judge at the same time, it was a bit of a no brainer for me.”

What do you make of Ayda?

Louis: “I think she’s been amazing and done an absolutely incredible job. I sit next to her and for the first couple of days we were the good ones on the panel and let Robbie and Simon be the bad guys!

“I think she just brings a lot of empathy and a lot of understanding. She looks at things from a people’s perspective rather than an artist or manager. She loves music and has been with Robbie a long time so she’s seen a lot of things, I imagine.”

What was it like sitting on the panel for the first time having started your journey standing on the stage?

Louis: “On the first day it was as surreal for me as the contestants auditioning. It was a proud moment for me, definitely.

“I think it also helps having me there, I don’t think they have ever had anyone on the panel who has auditioned for the show. I feel a duty of care, I want to help people out.”

You marked the eighth anniversary of One Direction during auditions, how has your life changed since that moment?

Louis: “All our lives changed completely that day, that’s the magic of this show. It’s always been the power of this show that one audition can totally change your life.” 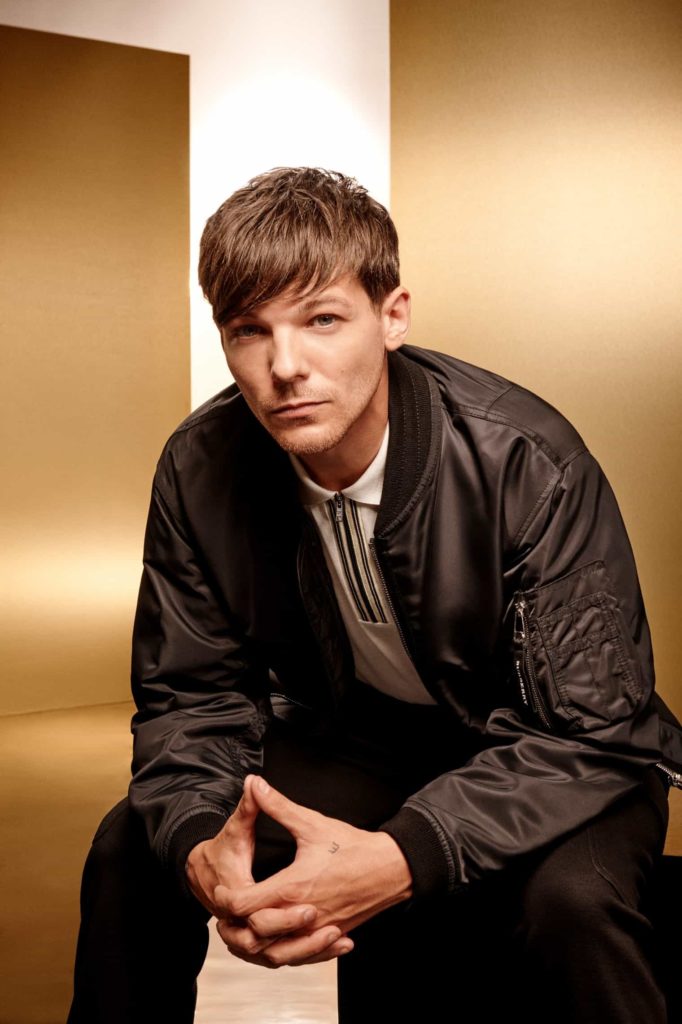 How competitive are you?

Louis: “I’m really competitive, I really am. I hadn’t really thought about it until the last couple of days of auditions. It was only then that it dawned on me that this is a competition and I’d like to win it! I really would like to win!

“This is my first year and I’ve been all nice and friendly with the other judges until now, now I reckon it’s on and I’ve got a good chance of winning!”

Are you up for causing some mischief during the live shows?

Louis: “Oh absolutely, I always like live TV. It always makes my team around me, my management, a bit worried, which makes it more entertaining for me!

“Simon’s clever at saying the right thing, if one of us on the panel says something good he just repeats it and passes it off as his own. But when it comes to the live shows I’m going to enjoy winding him up!”

What’s your message to the other judges as the competition hots up?

Louis: “I just hope that they realise I am in it to win it and so is my category. I’ll be using my resources and my experience that I’ve gained over the last eight years to do exactly that.”