X Factor boss Simon Cowell has sat down before the new series launches on ITV to answer a few questions. 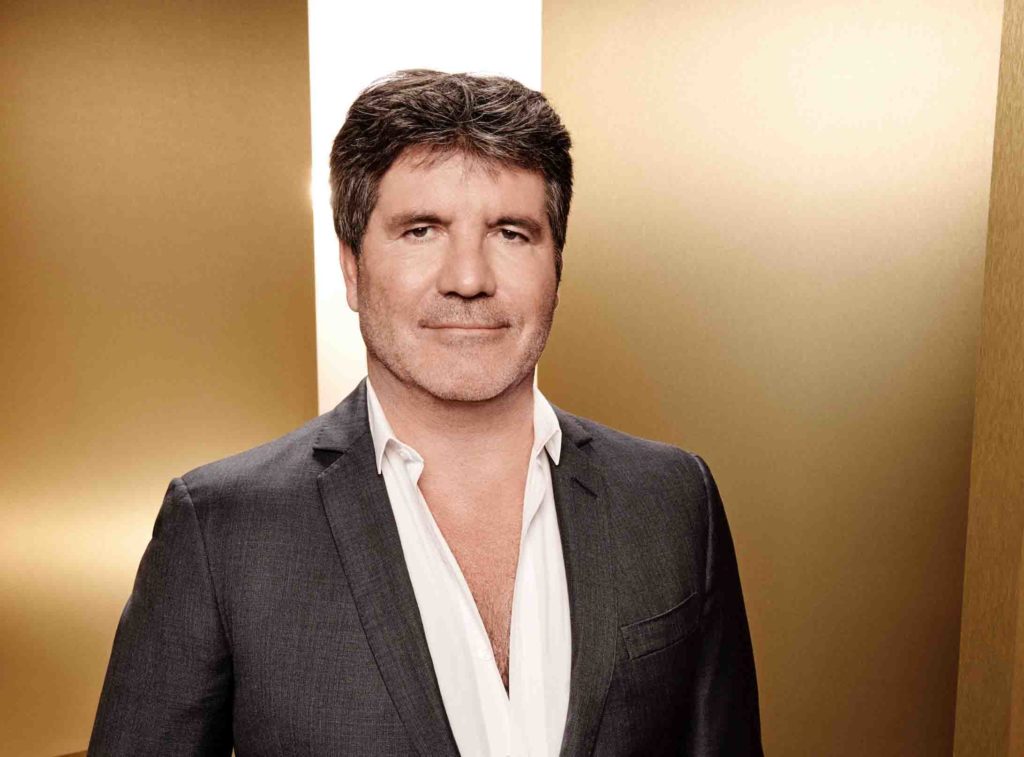 This series will see the return of the arena auditions at The SSE Arena, Wembley, in front of the judges and a 4,000 strong audience.

Should they get more than three ‘yeses’ they will go through to the judge’s deliberation, where the judges will decide who gets to fight for a seat in the Six Chair Challenge.

This year each of the judges has one guaranteed Safe Seat to give in the Six Chair Challenge by pressing a Golden X.

The judge can only press the Golden X for one act in their own category. It means the act cannot be swapped out of their chair and they’ll go straight through to Judges’ Houses.

From there, contestants are whittled down for the chance to be on the live shows.

Ahead of the new series, Simon sat down to answer some questions about the show.

Simon: “I’ve had more fun during auditions than I have had in years! The new panel have been great and I love doing auditions in front of an audience. I just can’t understand why we never seem to do that, it’s the weirdest thing. 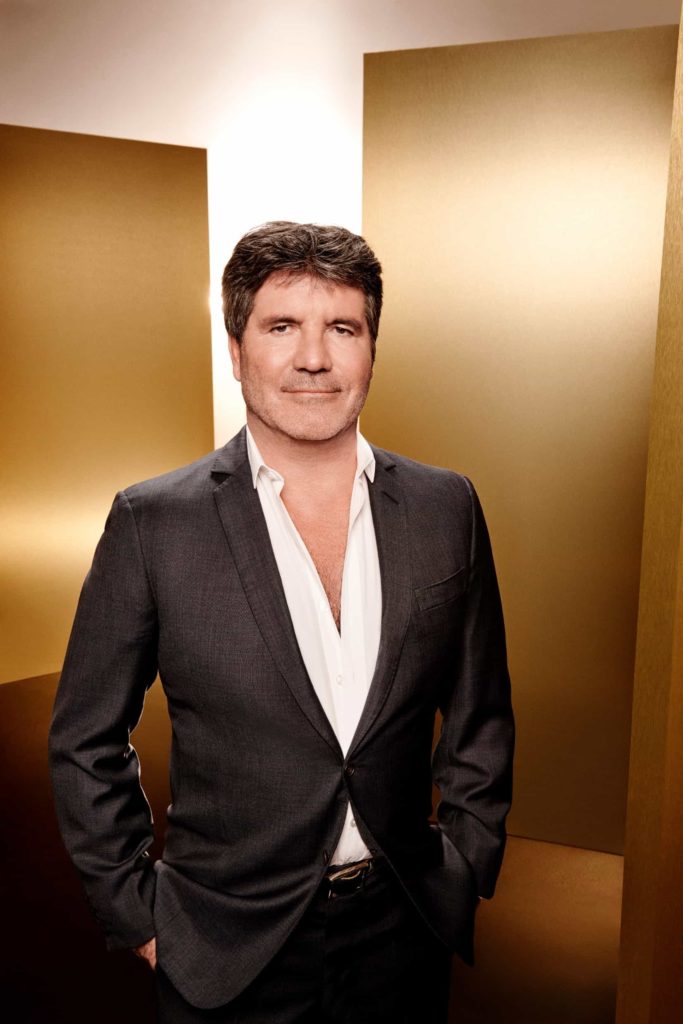 “You sit in a small room and someone’s great and literally nothing happens. In the arena when it’s a good audition they go nuts and that’s what they want.”

Changing the panel is always a risk, now you’ve seen them in action, was it a risk worth taking?

Simon: “It was one of those years that I knew we had to make a change, for sure. It just happens, particularly on this show. What I love about Louis, Robbie and Ayda is that they are all fans of the show in their own way, and of course Louis started out on the show.

“Robbie’s been a huge part of the show over the years, it’s how we became friends, and Ayda has been a revelation, I mean, seriously, she’s been brilliant.”

There’s been criticism over Ayda joining the show, do you think that’s unfair?

Simon: “I can name you on one hand the good managers I know, you don’t have to be a music manager or an artist to be on this show. You have to have taste, good instincts, you have got to like people. The irony is that the public actually judge this competition. Ayda has seen the music business from a different point of view so she brings a different perspective to the panel. I think she’s amazing.”

What does Louis bring to the panel?

Simon: “Louis, out of all of the lads in One Direction, was always the one who would still come down to the show during rehearsal days to give advice to the new contestants. 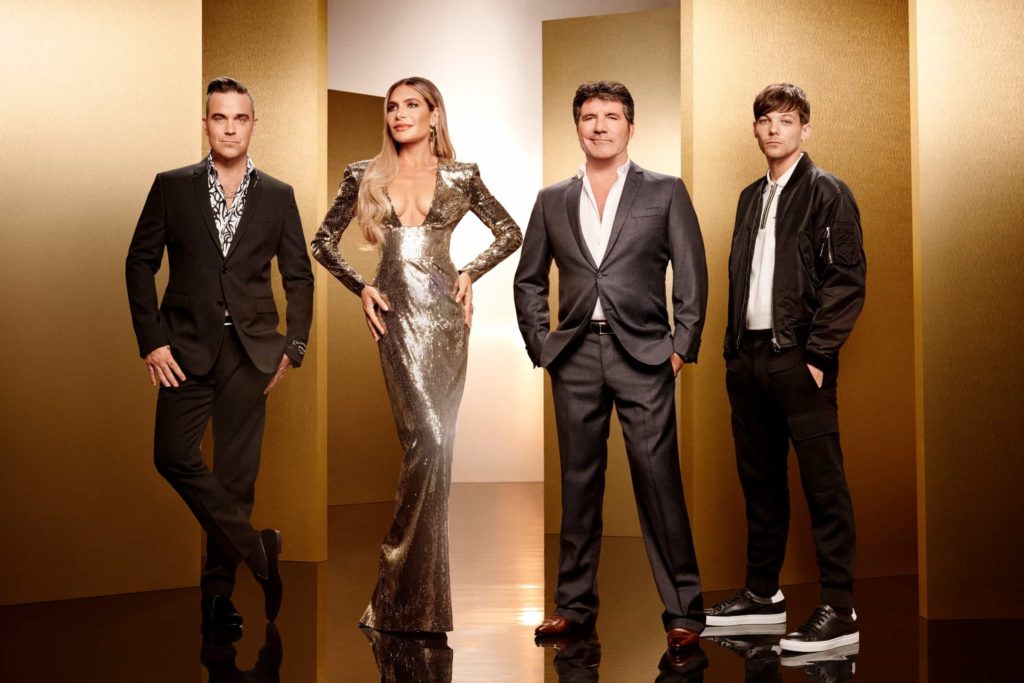 “We’ve had a really good friendship over the years and have talked for a long time about him doing the show. This year he felt comfortable to do it. Seeing someone who has gone through the process I just think is brilliant.”

Which category do you think is the strongest this year?

Simon: “The older category this year is really strong. Over the past few years it hasn’t been great or it’s been a bit boring. There are some amazing people in that category this year, I don’t know what happened.