Ariana Grande is set to release an announcement on Capital FM this Tuesday at 8am and fans believe it’s the London ‘Sweetener’ sessions.

‘Something Sweet Is Coming…’ that’s the teaser the UK’s number 1 hit music station revealed on their social media this week.

Ariana Grande is set to announce something special for fans on Capital FM’s breakfast show on Tuesday 28th August at 8am.

Ariana has just released her new album Sweetener and is hosting a series of intimate concerts in major cities for fans.

The ‘Sweetener Sessions’ have already taken place in New York, Chicago and Los Angeles – Ariana is set to bring the sessions to the UK in September.

Ariana’s new album Sweetener opened at No.1 on the Billboard 200 this week by selling 231,000 equivalent units, Billboard announced. 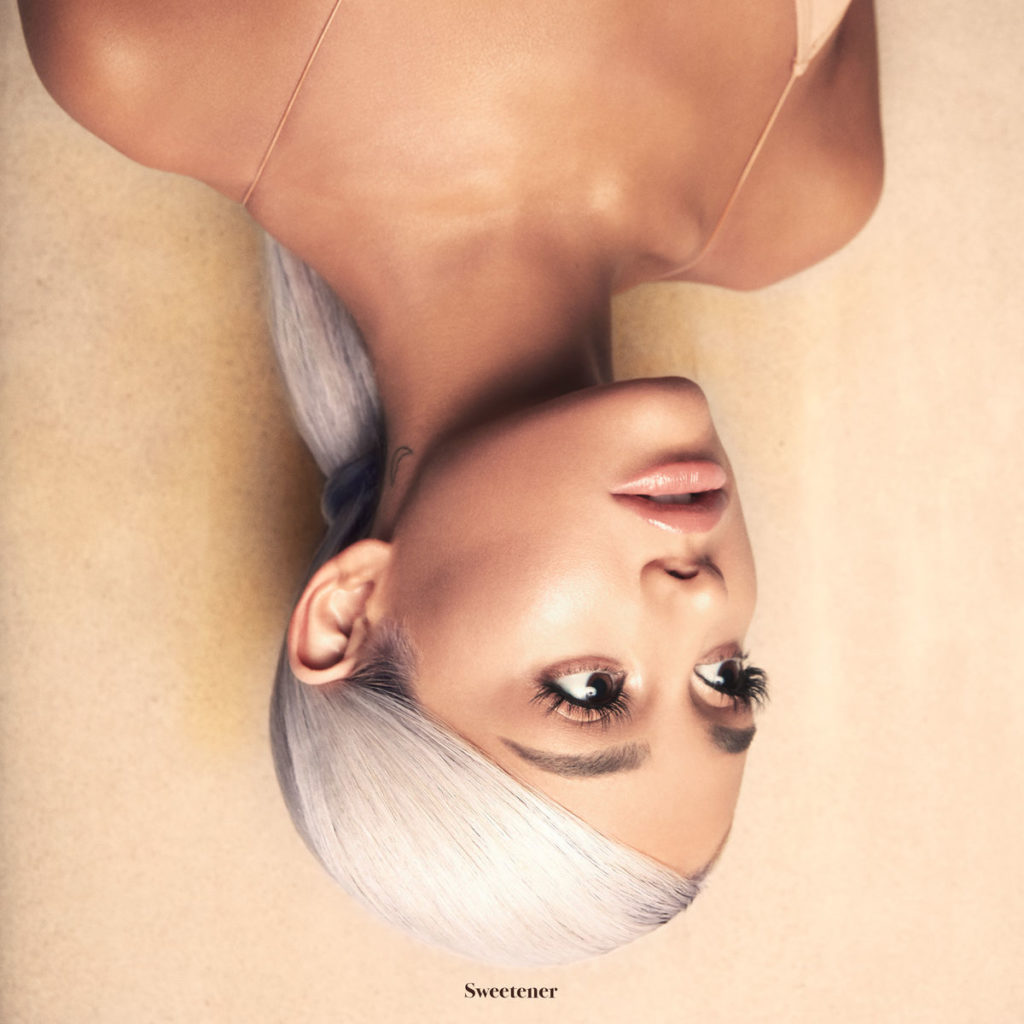 “I can’t believe it’s been four years since My Everything,” Ariana told the crowd at her recent Sweetener Session. “And then on [September] 3rd, it’s going to be five years since [debut album] Yours Truly. It’s so weird, because how did that happen so quickly, you know? How am I alive? How am I awake? That’s so crazy. It’s been such a wild ride.”