Tickets will go on general sale for the UK premiere of the Tony Award-nominated Waitress tomorrow. 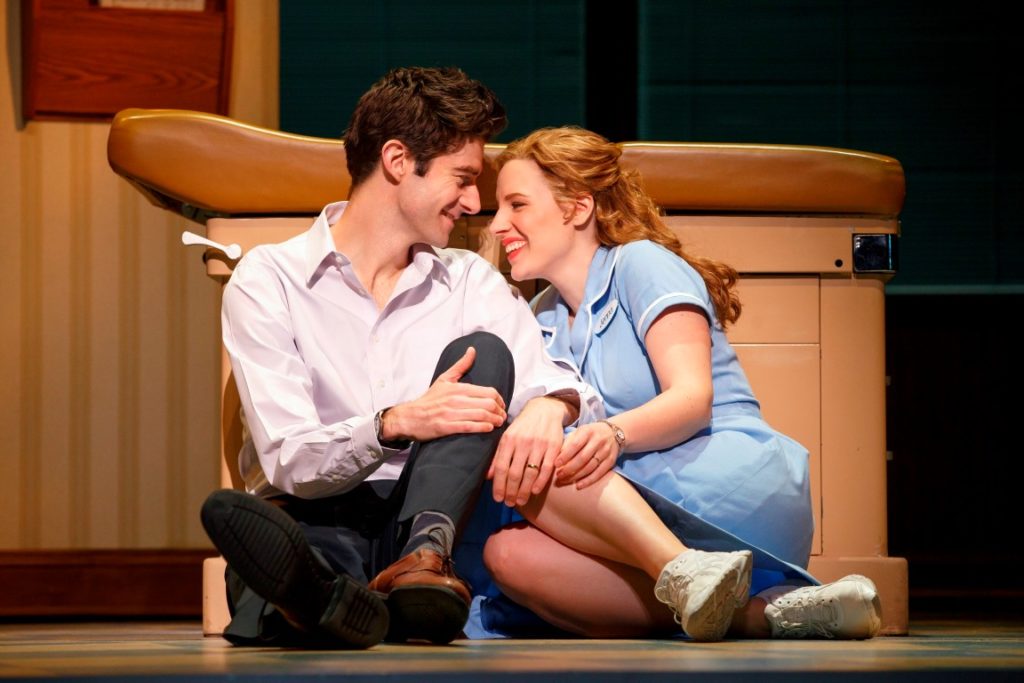 Tickets for the UK premiere of the Tony Award-nominated Waitress will go onsale from Tuesday 25 September at 10:00am.

The smash hit Broadway musical will begin preview performances on 8 February ahead of its official opening night on 7 March at London’s Adelphi Theatre. Currently playing its third year on Broadway, Waitress will bring with it an all-female lead creative team – a West End musical first.

Waitress opened on 24 April 2016 at Broadway’s Brooks Atkinson Theater. Based on the 2007 motion picture written by Adrienne Shelly, Waitress was the first Broadway musical in history to have four women in the four top creative team spots, with a book by Jessie Nelson, a score by six-time Grammy Award-nominated singer-songwriter Sara Bareilles, choreography by Lorin Latarro and direction by Tony Award-winner Diane Paulus. 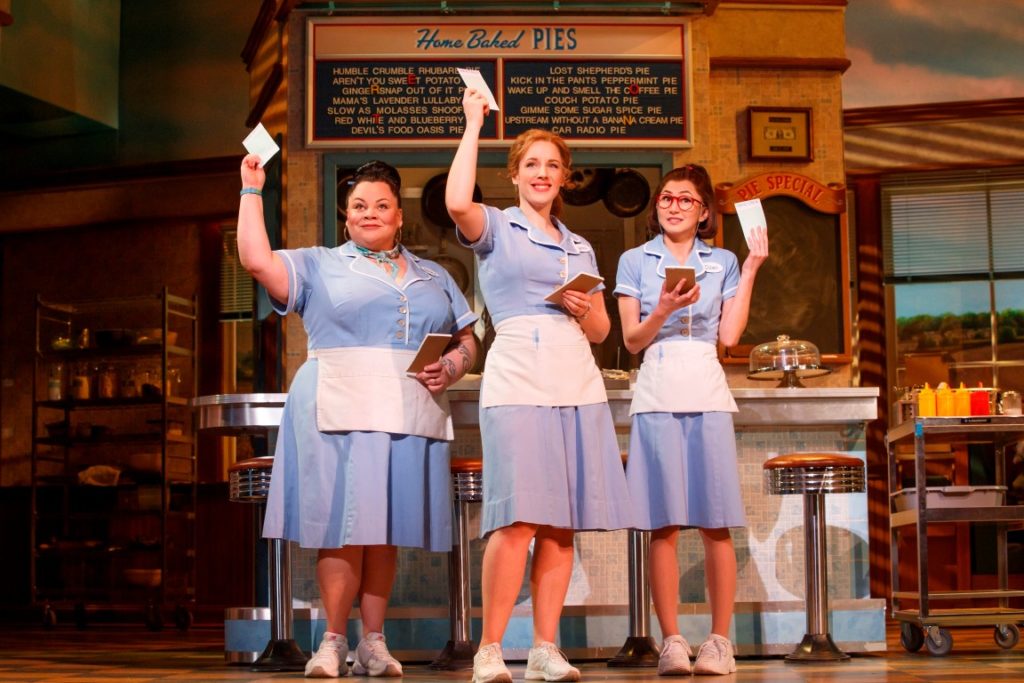 The production of ‘Waitress’ is currently touring the US and has also recently announced it will have its Australian premiere in 2020 at the Sydney Lyric Theatre. 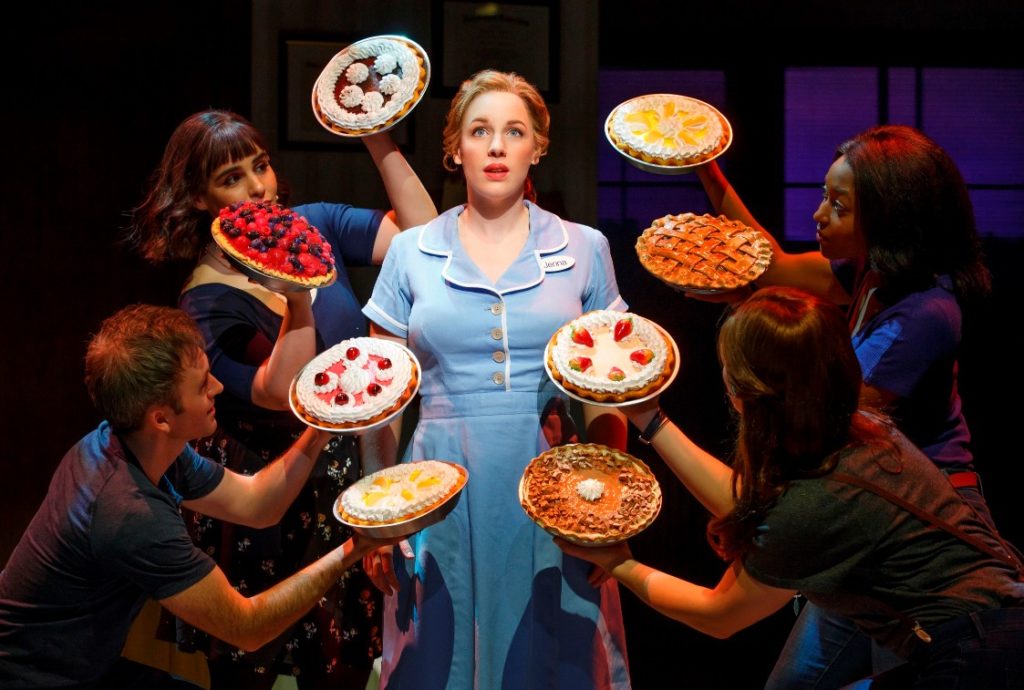 Waitress tells the story of Jenna, an expert pie maker in a small town, who dreams of a way out of her loveless marriage. A baking contest in a nearby county and the town’s new doctor may offer her a chance at a new life, while her fellow waitresses offer their own recipes to happiness. But Jenna must find the courage and strength within herself to rebuild her life. This American musical celebrates friendship, motherhood, and the magic of a well-made pie.